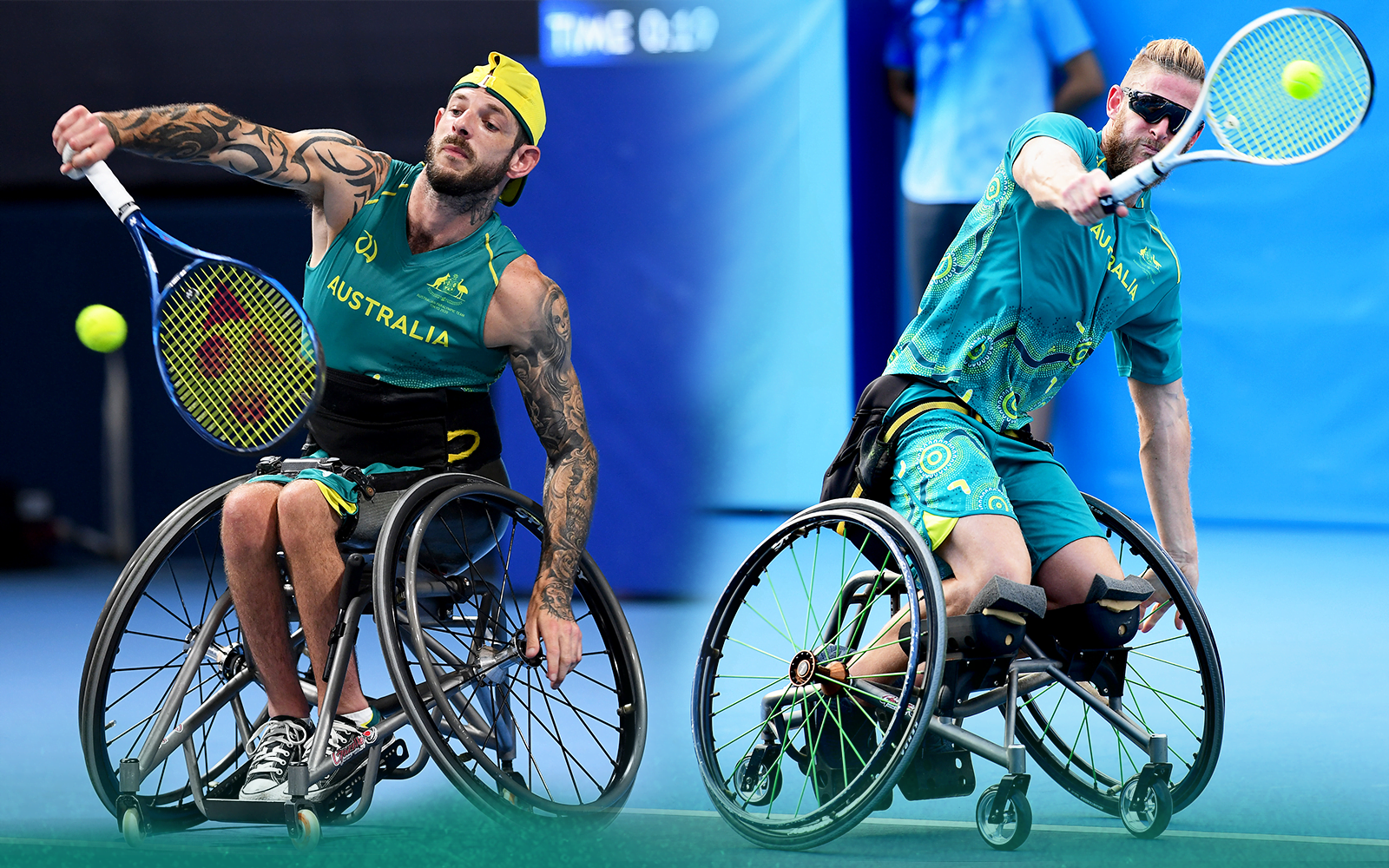 Paralympic gold and silver medallist Heath Davidson has helped launch the Australian Wheelchair Tennis Summer Series, which will culminate in the world’s best players competing for the Australian Open.

The elite of women’s, men’s and quads contenders will contest three tournaments in Victoria in January.

Among those joining Davidson and fellow Australian Ben Weekes will be world No.1 Niels Vink (NED) and [2] Sam Schroder (NED) leading the quad field, and world No.1 and defending champions Diede De Groot (NED) and Shingo Kunieda (JPN), who will lead the women’s and men’s field, respectively.

Other players, including Yui Kamiji (JPN), Aniek Van Koot (NED) and Jiske Griffioen (NED) will compete in the women’s field, and Alfie Hewitt (GBR), Gustavo Fernandez (ARG) and 16-year-old young gun Tokito Oda (JPN) will line up in the men’s draws across the summer.

Weekes – who has competed at five Paralympic Games – will compete in the men’s draw at the Australian Open and Davidson, who won gold at Rio 2016 and silver at Tokyo 2020 in doubles with Dylan Alcott, will play quads.

“We’re backing a spectacular summer of blockbuster events, including the Australian Open that will draw tens of thousands of visitors to the state, boosting local jobs and businesses whilst putting Victoria front of mind for spectators across the globe,” Victorian Minister for Tourism Sport and Major Events Steve Dimopoulos said.

“Tournaments like the Victorian and Melbourne Wheelchair Open give fans the chance to see top athletes in action, while providing a vital pathway for the next generation of sporting greats.” 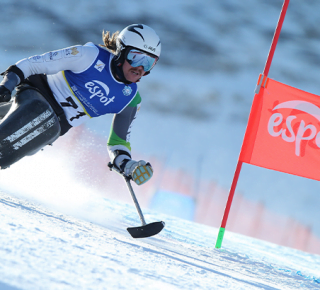 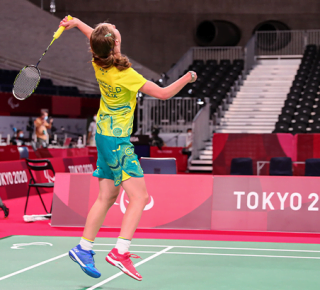 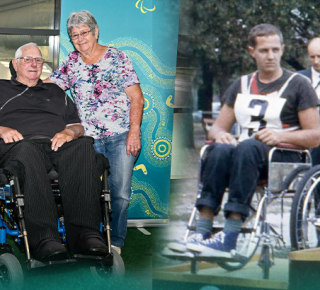 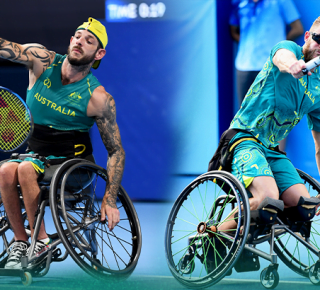 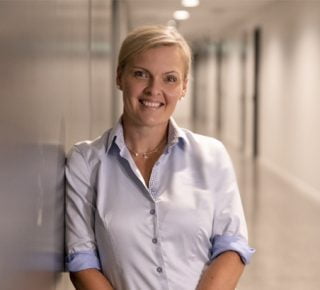