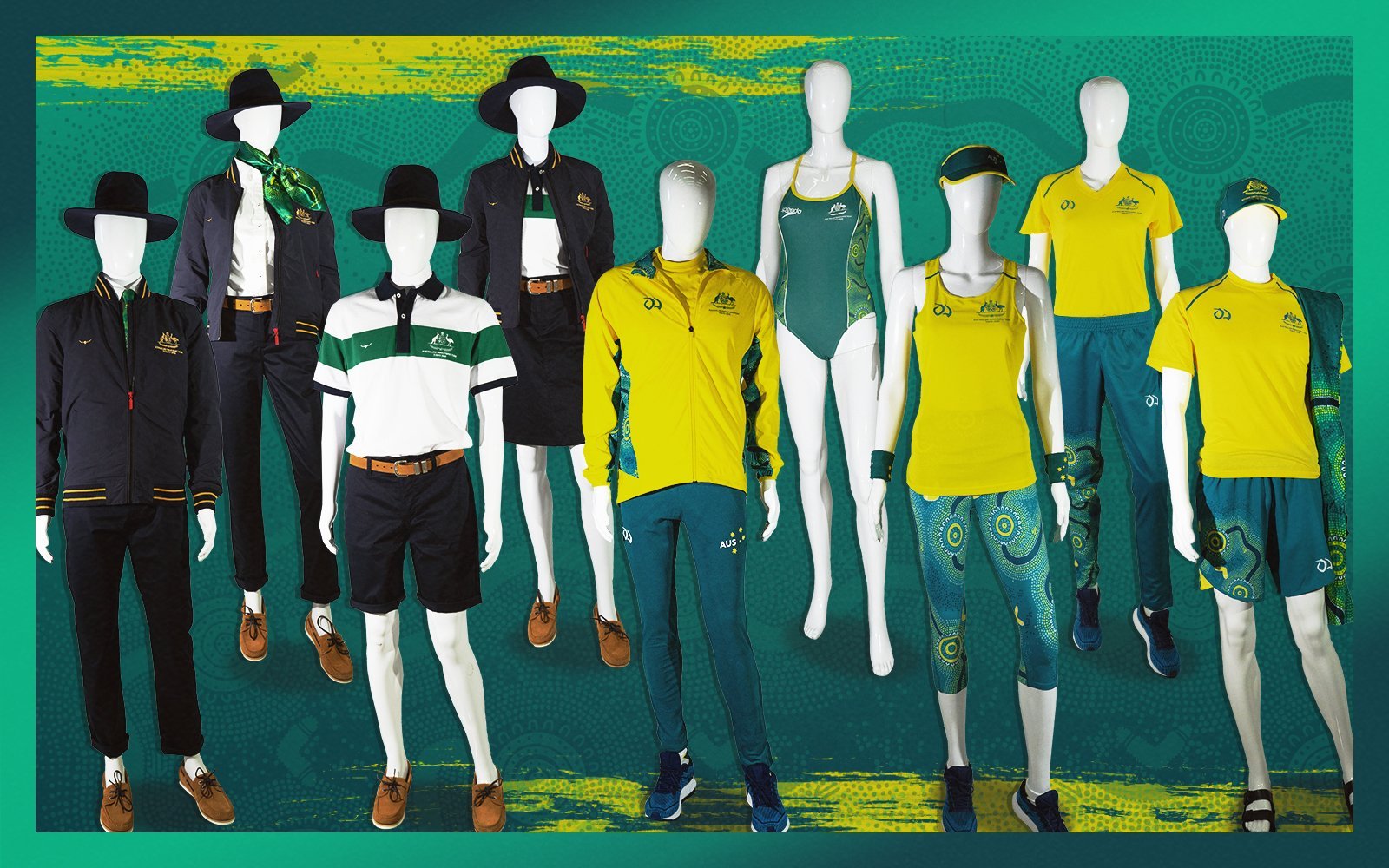 The Australian Paralympic Team’s uniform for the Tokyo Games, unveiled digitally for the first time today, will give our Para-athletes a sense of national and personal pride unlike at any Games previously.

The high-tech, high-comfort and highly functional pieces are the result of two years’ collaboration between Australia’s Para-athletes, Paralympics Australia, its Athletes’ Commission, and manufacturers including R.M. Williams, The Garment Exchange, Speedo and Mizuno. The apparel features a specially-commissioned indigenous work by artist Rheanna Lotter, titled ‘The Journey’.

The Chief Executive Officer of Paralympics Australia, Lynne Anderson, said she was confident all Australians would feel proud of the way their representatives at the Tokyo Paralympics will be presented.

“Whether it be walking into the stadium on opening night, throughout the days of competition and then the final night, these uniforms will help us take our place among the world’s top Paralympic organisations and athletes,” Anderson said.

“Ultimately, the Team uniform is held up high as something everyone in the Paralympic world is striving to earn. To see it launched now is the embodiment of that dream and another positive stimulus on a journey that’s extremely difficult in any year, let alone this year.”

Whereas the national team uniform is always associated with identity and performance, Australian Team Chef de Mission Kate McLoughlin said the 2020 collection added meaning after the postponement of the original date for the Tokyo Paralympics due to the Covid pandemic.

“It’s potentially the only time some of these athletes will represent their country and you should never underestimate the importance of the uniform they’ll wear during that time,” McLoughlin said.

“But, particularly at these Games where so much is up in the air, you want the uniform to be the thing that is set in stone and something athletes not only feel comfortable in but wear with a huge sense of pride.”

“I’d say at these Games above others, the uniform will mean even more. So much blood, sweat and tears has gone into getting it because of what everyone’s been through to earn it.”

For the sixth consecutive Paralympic campaign, the Opening Ceremony and Closing Ceremony uniforms were produced by iconic Australian brand R.M.Williams. The Opening Ceremony outfit features an Akubra hat, bomber jacket, white buttoned shirt, tan belt, boat shoes, Chino pants or skirt and a neck scarf for women and tie for men. The back of the bomber jacket carries the Southern Cross and reflective imprints of the letters ‘AUS’.

We’ll be entering the Tokyo National Stadium for the Opening Ceremony in style thanks to the team at @r.m.williams_official 🤩 . #ReadySetTokyo #Tokyo2020 #Paralympics #Australia #WaitForTheGreats

The all-important Medal Ceremony tracksuit and t-shirt were designed by The Garment Exchange, with footwear by Mizuno and socks by Jockey. The jacket features ‘The Journey’ indigenous design as an underarm panel from wrist to hem, ensuring it takes centre stage on the dais when Australia’s medallists raise their arms to celebrate. It has been designed to be shorter in length for our wheelchair athletes to avoid bunching.

An up close look at what we’ll be wearing on the medal dais thanks to the teams at @garment_exchange, @mizunorunningaus and @jockey_anz 🔎🤩 . #ReadySetTokyo #Tokyo2020 #Paralympics #Australia #WaitForTheGreats

Casual wear for our Para-athletes was designed by The Garment Exchange and footwear experts Mizuno and Birkenstock.

“We’re not just talking about clothing for athletes, we’re talking about Paralympic athletes, whose requirements differ in terms of the shapes they need, the level of movement, working with different body shapes and impairments,” McLoughlin said.

“For instance, with a leg amputee, we had to consider and consult about what kind of footwear we provide so they can move with the most ease and slip in and out of them. One size doesn’t fit all in a Paralympic team and we were thrilled to work with manufacturers who were open to making pieces that work around our athletes.”

McLoughlin said that, while Games outfits often drew a range of critiques, “it’s not just a uniform, it’s actually our identity at the Games”.

“If an athlete looks and feels good in what they’re wearing, it goes a long way to helping them in their performance. It’s incredibly important to get it right,” she said.