Spirit of sport alive and well at Arafura Games 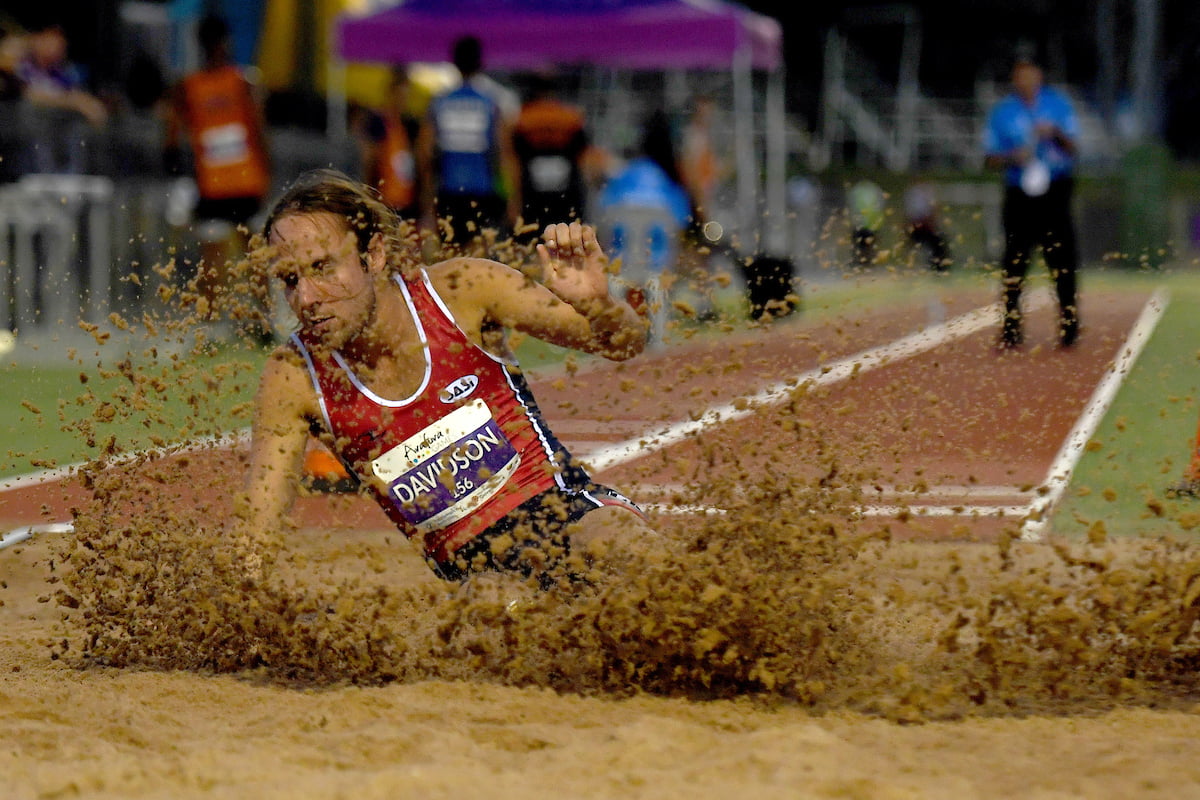 While Australia’s Para-athletes continued to deliver sensational results on the final night of the 2019 Arafura Games athletics competition, it was the camaraderie between the different nations that won the hearts of spectators tonight.

For two-time Paralympian Torita Blake, who won double bronze at these Games in the women’s 400m and 800m Ambulant, emphasised that while any international competition is welcome, to have so many nations cheering you on at home is an opportunity to be relished.

“I’ve enjoyed having that bit of extra competition, but I think also having different countries cheering us Aussies on, whether they’re in the stands, in the open [able-bodied] or the Paras has been great for all of us,” Blake said.

Having been bestowed the honour of carrying the Australian flag at the Opening Ceremony on Friday (26 April), Blake also commented that she was thrilled to see so much support for the Games.

“The atmosphere has been incredible so far. At the Opening Ceremony, I felt like it was London 2012 [the 2012 Paralympic Games] all over again, the crowd seemed so big. You don’t often get opportunities like this in Australia.”

Creating opportunities is what the Arafura Games is all about.

“What a fantastic event this has been,” said silver medallist Marty Jackson. “To get here and see all these smaller countries, and 21 athletes in my event has been unreal. It’s great to see athletics with numbers like this, outside of a major event.

“It’s also been a real learning experience for all of us I think. To hear that some athletes [from other countries] train in shot put with rocks or coconuts, and to learn about the challenges they have, puts a lot into perspective.

“But there is always the unknown as well. You have no idea what kind of competition you’re going to be up against, so it’s great to get that mix in there as well.”

The Arafura Games continue tomorrow until 4 May, with wheelchair tennis, Para-swimming and Para-table tennis still to be contested.