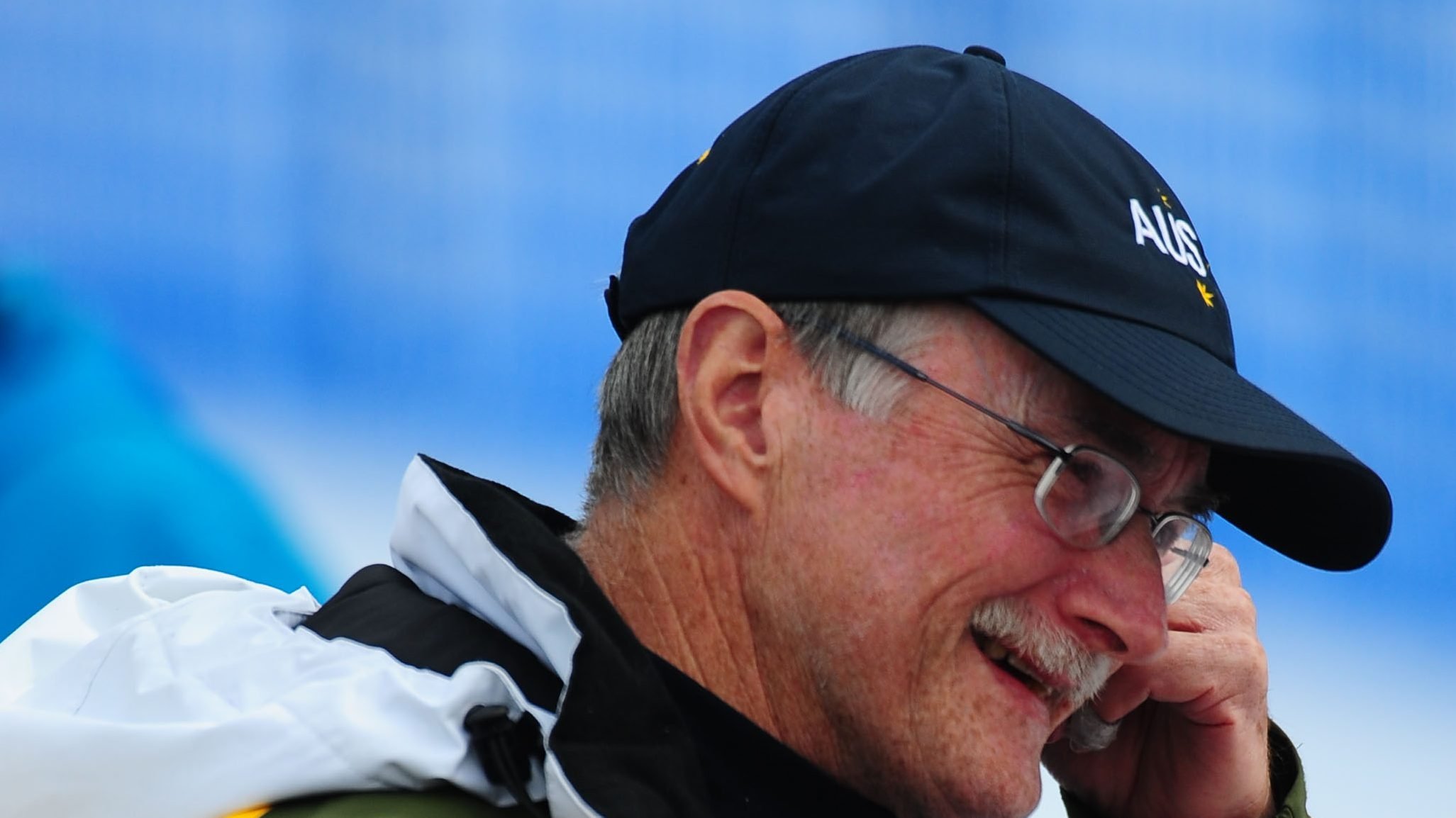 To mark one year to go until the PyeongChang 2018 Paralympic Games, the Australian Paralympic Committee (APC) has today announced the appointment of Nick Dean as the 2018 Australian Winter Paralympic Team Chef de Mission.

Dean has previously served as Chef de Mission at the Lillehammer 1994, Nagano 1998 and Salt Lake City 2002 Games and was Deputy Chef de Mission for a further three Winter and two Summer Paralympic Games between 1992 and 2012.

“Nick is a true pioneer in Australian Paralympic Winter sport, having been a founding member of Disabled Wintersport Australia and a former long-serving board member of the APC,” Tasker said.

“His work ethic, his experience in managing elite teams and athletes, as well as his proven ability as a Chef de Mission make him an ideal leader of the 2018 Australian Winter Paralympic Team. There’s no one with more passion for Paralympic Winter sport than Nick, and we’re looking forward to seeing his skills help to shape the Team for a successful PyeongChang campaign.”

Dean is set to lead a team of 10-12 athletes across two sports – Para-alpine skiing and Para-snowboard – with an aim to achieve a top 15 finish, as per the target set by the Australian Sports Commission’s Australia’s Winning Edge policy.

Acknowledging the unpredictability of the winter sport environment, Dean said the audacity and professionalism of Australia’s Winter Paralympic athletes and their history of success at the Winter Paralympic Games will hold them in good stead next year.

“We’ve won medals in alpine skiing at every Games since Albertville in 1992 and I’m looking forward to being part of the team aiming to add to that record,” Dean said.

“This is the epitome of four years of training, competing, setbacks, injuries, success and recovery, but it all comes down to a couple of minutes on a particular day in particular conditions in PyeongChang in 2018.

“It’s a thrill to share the highs and lows of the ultimate competition of the best Para-athletes in the world, especially when Australia’s athletes prove themselves at the highest level.”

While Australia placed 19th on the medal tally at the Sochi 2014 Winter Paralympic Games, Dean says there is so much to be excited by due to the recent performances of both established and developing athletes in contention for selection.

“A number of things have occurred since the Sochi 2014 Games, including the retirement of all-time great skiiers like Cameron Rahles-Rabula and Sochi bronze medallist Toby Kane, as well as Jessica Gallagher who is now focussing on summer sports, however we have the likes of Mitch Gourley and Mel Perrine who have won gold medals at a World Championships level in contention for the Games, as well as snowboarders Joany Badenhorst and Ben Tudhope who thrilled everybody with their performances, just to name a few.

“There’s a strong foundation in what commentators might call a team in transition, but it’s important to remember that selection to the team is only one thing.

“Winning a medal is an extraordinary achievement, but doing a personal best under those conditions is really something to write home about. Competing strongly and fairly is our aim, and earning the respect of their peers and the Australian audience back home is what we ask for.”

In 2015, Dean was also the recipient of Australia’s highest honour in Paralympic sport for non-athletes, the Australian Paralympic Medal for his commitment to disability sport.

The PyeongChang 2018 Paralympic Games will be held from March 9-18. Australia has participated at every Paralympic Winter Games since the first in Örnsköldsvik in 1976.