Back To Paralympic Sports

Wheelchair rugby was first contested at the Paralympic Games as a demonstration sport in Atlanta in 1996. It became an official medal-awarding sport at the Sydney 2000 Paralympic Games and has since become one of the world’s most exciting and popular Para-sports.

Wheelchair rugby is an intense, contact team sport played by males and females in eight-minute quarters. To be eligible to compete, athletes must have a significant impairment that affects their arms and legs.

If you’re interested in trying a new sport, meeting new friends or improving your wellbeing by being more active, we’d love to hear from you! To get involved in wheelchair rugby complete our expression of interest and a member of the team will be in touch.

The Australian Steelers wheelchair rugby team is one of the most successful teams in the world, winning two gold medals at the Paralympic Games (2012 and 2016) and a world championship (2014).

The National Squad features 12 Para-athletes and is managed by a High Performance team:

In Australia there is a complete pathway catering for a wide range of abilities from social participation, state and national competition, development, and high-performance level athletes. Wheelchair Rugby Australia (governed by Disability Sports Australia) manages domestic events and works closely with Paralympics Australia and other organisations within each state to grow the sport.

Like all Para-sports, wheelchair rugby players are classified based on their disability and undergo a bench test and functional skills test. Each player is given a points value after these tests which will range from 0.5 (lowest) to 3.5 (highest). The four players on court for a wheelchair rugby team must not exceed a total of 8 points.

Wheelchair rugby is caters for all ages and is a mixed gender sport meaning male & females play together.

While anyone can play socially, to be eligible to participate at a competition level players must have an impairment in 3-4 limbs.

The sport was initially designed for people with spinal cord injuries, predominantly quadriplegia. However, there are many other eligible impairment types; Cerebral Palsy, CMT, Amputees, Limb Deficiency, Motor Neuron and many more.

Wheelchair rugby is an intense, contact team sport played by males and females in eight-minute quarters.

It is an invasion and evasion sport: once possession has been gained, the objective is to move the ball forward by passing or carrying the ball into opposition territory and ultimately to score points.

Wheelchair rugby is played indoors on a regulation-sized basketball court. The basketball key area is replaced by a wheelchair rugby key 8m wide and 1.75m deep. The part of the end line within the key is called the goal line and it is marked with one pylon at each end.

An official size and weight (280g) volleyball is used for play. It must be white in colour.

As a contact sport, wheelchair rugby places high demands on players’ wheelchairs. They must be lightweight and easy to manoeuvre while still being strong enough to protect the players and withstand frequent collisions.

Wheelchair rugby chairs have several unique features including bumpers at the front and wings to protect the sides. Spoke protectors and anti-tip devices are mandatory. All wheelchairs must meet International Wheelchair Rugby Federation regulations.

Athletes may wear gloves to improve their grip on the ball.

To explore how to play Wheelchair Rugby today contact your local state federation contact below: The national federation link below provides information on the national high-performance program which leads to Australian representation at international competitions, including the Paralympic Games.

You can also complete our expression of interest and a member of the Paralympics Australia team will be in touch. 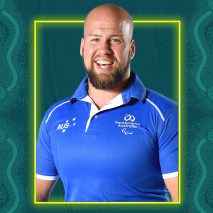 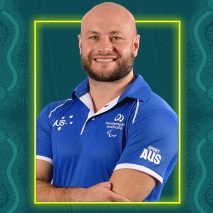 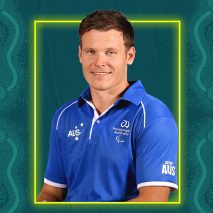 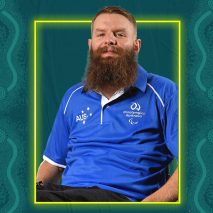 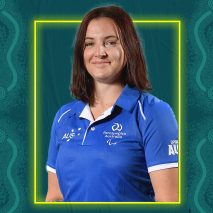 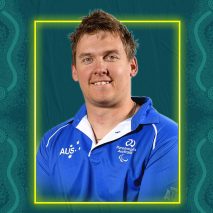 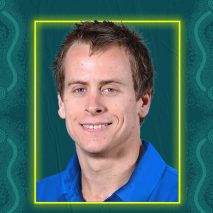 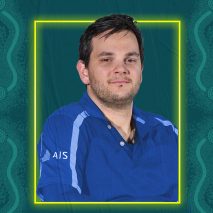 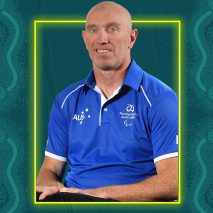 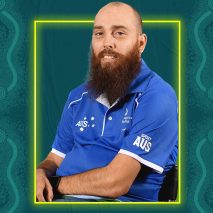 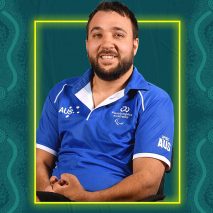