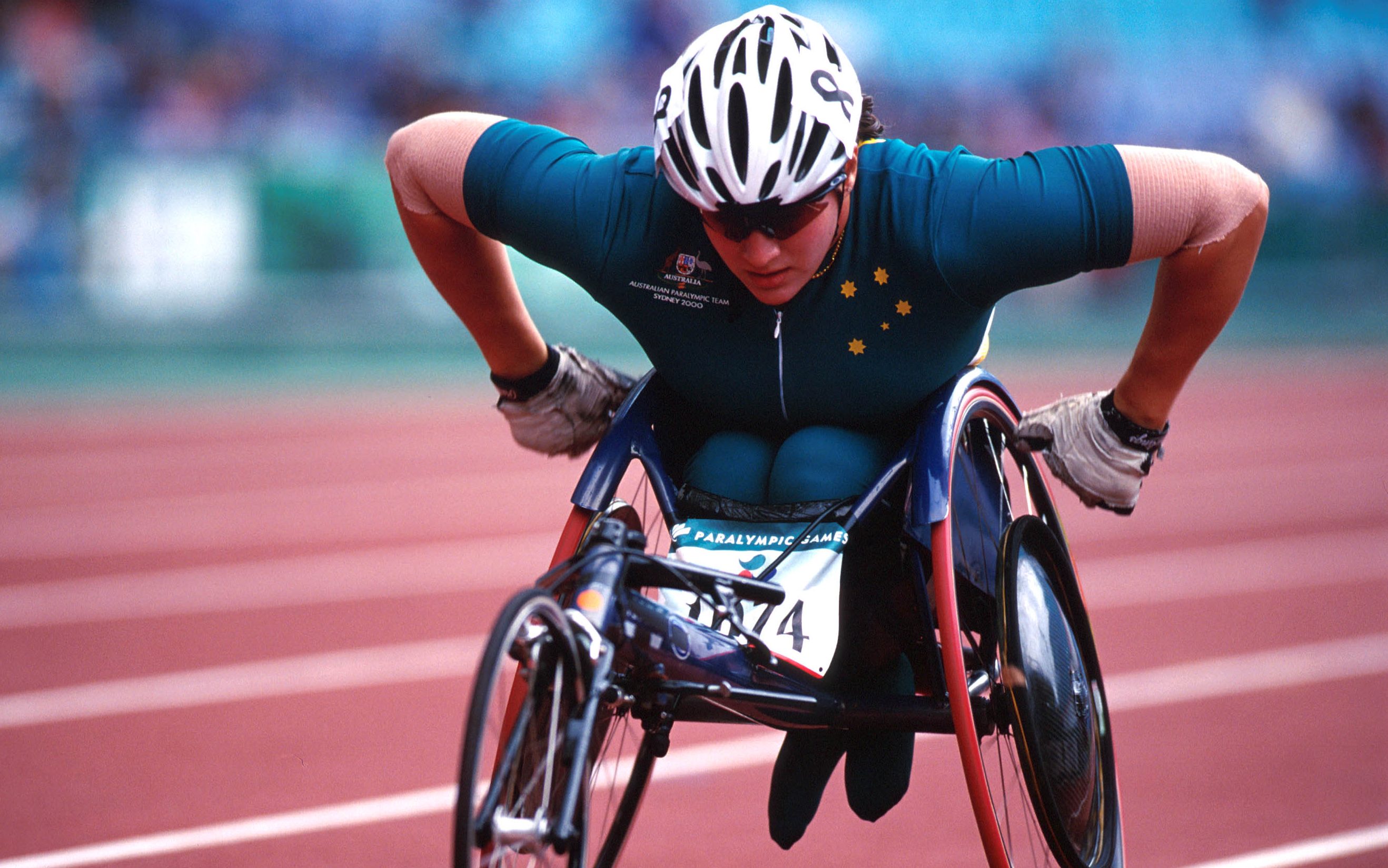 Louise Sauvage OAM was just 16 years old when she participated at her first IPC Athletics World Championships. From the moment she won her first gold medal – in world record time – it was clear that a star had arrived on the international stage.

Sauvage went on to change the sport of wheelchair racing by becoming one of its first truly professional athletes and, in the process, dominated it for a decade and raised the profile and perception of Paralympic sport and Paralympic athletes in Australia and around the world.

Highlights of her sporting career include:

Sauvage was selected to light the Paralympic cauldron at the Sydney 2000 Paralympic Games and to carry the flag for the Australian Team at the Athens 2004 Paralympic Games Opening Ceremony. She has a Sydney ferry, street and pathway named after her, as well as numerous school sport houses around Australia.

Few have, or ever will, match Sauvage’s achievements in sport.

Find out more about Louise Sauvage

@AUSParalympics 2 hours ago
The pandemic, floods and a frustrating Tokyo campaign nearly ended @RyleyBatt's career. Now, he reveals, it’s all s… https://t.co/lGlHqvhzFp
Follow us on Twitter