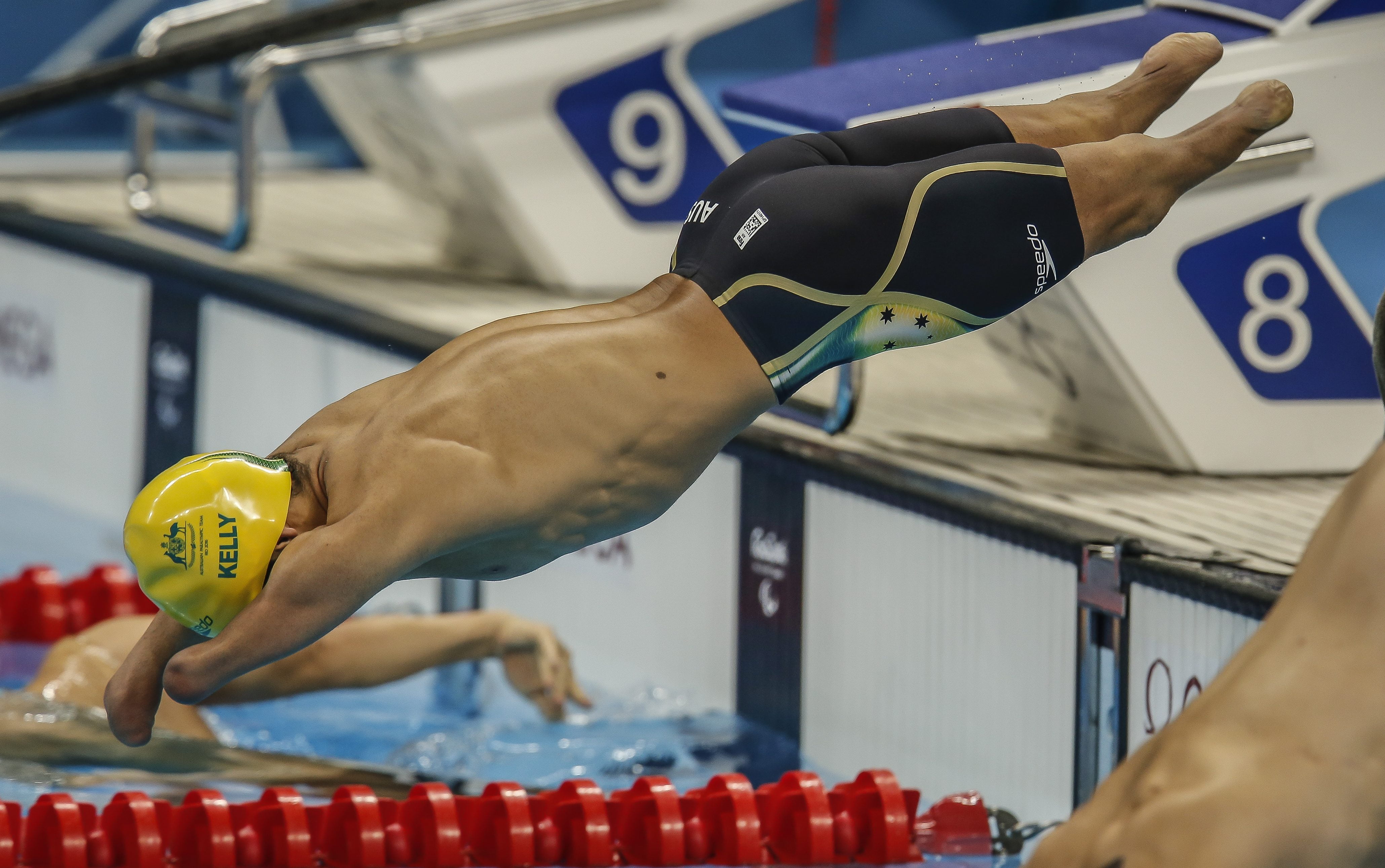 Nine new Dolphins will make their debut on the international stage this year, as Swimming Australia finalises its team to compete at the 2019 World Para-swimming Championships.

In total 27 clubs will be represented across six states, with 17 athletes hailing from Queensland, 10 from New South Wales, four from Victoria, two from Western Australia and one from South Australia.

Swimming Australia’s Paralympic Head Coach Brendan Burkett said he was pleased the team had now been assembled so the next phase of training could begin.

“I’d like to congratulate all of the athletes who qualified for a position on the team. It’s a terrific achievement they should be very proud of and I know they will represent Australia with great pride,” Burkett said.

“While there are plenty of experienced faces in the squad, it’s wonderful to see our emerging swimmers coming through ranks and making their first Australian team as a Dolphin – their development speaks volumes about their passion, the programs and pathways we have in place, as well as the dedication of our coaches.

“We should have some clarity very soon around where and when the World Para-swimming Championships will be held, however until those details are confirmed, our athletes will continue to train hard and prepare themselves for international competition.”