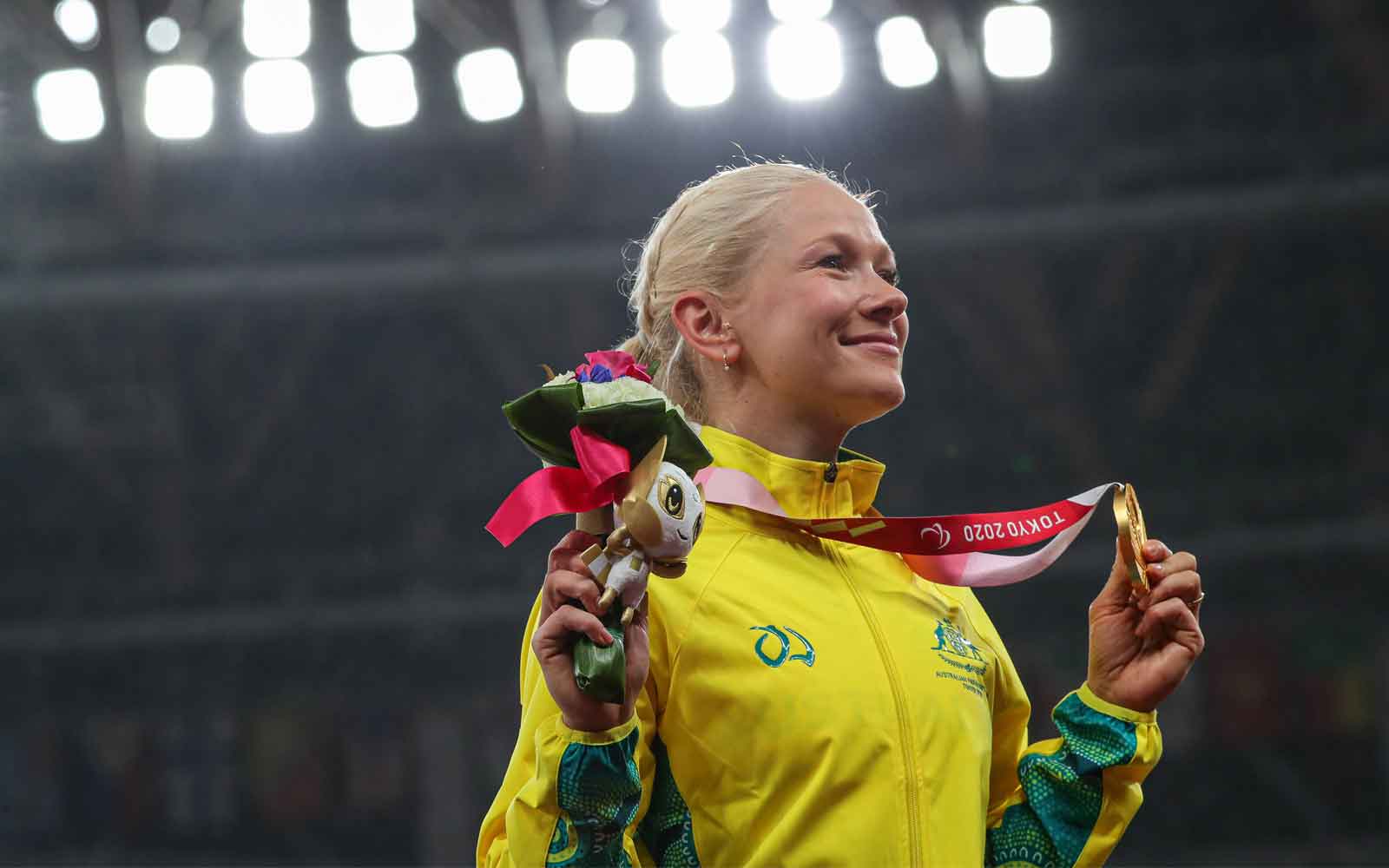 On the same day the Federal Parliament confirmed that Australians who win a medal at the Paralympics would be financially rewarded to the same level as their Olympic counterparts, the Australian Paralympic Team won four gold medals – three in Para-swimming and one in Para-athletics.

The swimming team roared back into the winners’ circle when Will Martin won the Men’s 100m Butterfly (S9) in world record time to secure his third gold medal of the Tokyo Games.

Elsewhere on Day 9, the Para-canoe competition began on Thursday with Rio gold medallist Curtis McGrath progressing straight to A final in the Va’a, dual Paralympian Susan Seipel doing the same in the V1. All four Australian Para-canoe athletes were in action.

Two Australians faced tough opposition in the inaugural Para-badminton competition. Caitlin Dransfield lost her matches against players from Norway and Thailand, while Grant Manzoney went down to the world No.3 from Korea. Both players get another chance on Friday.

Para-shooter Chris Pitt marked the end of his Paralympic campaign on Thursday when he lined up for the P3 Mixed 25m Pistol, Class SH1. On the final day of competition, on Sunday, Pitt’s teammate Anton Zappelli will contest the R6 Mixed 50m Rifle Prone, Class SH1.

Dylan Alcott’s quad tennis gold medal match against Sam Schroder of the Netherlands was postponed due to poor weather and a backlog of matches on the centre court. It will now be played on Saturday.