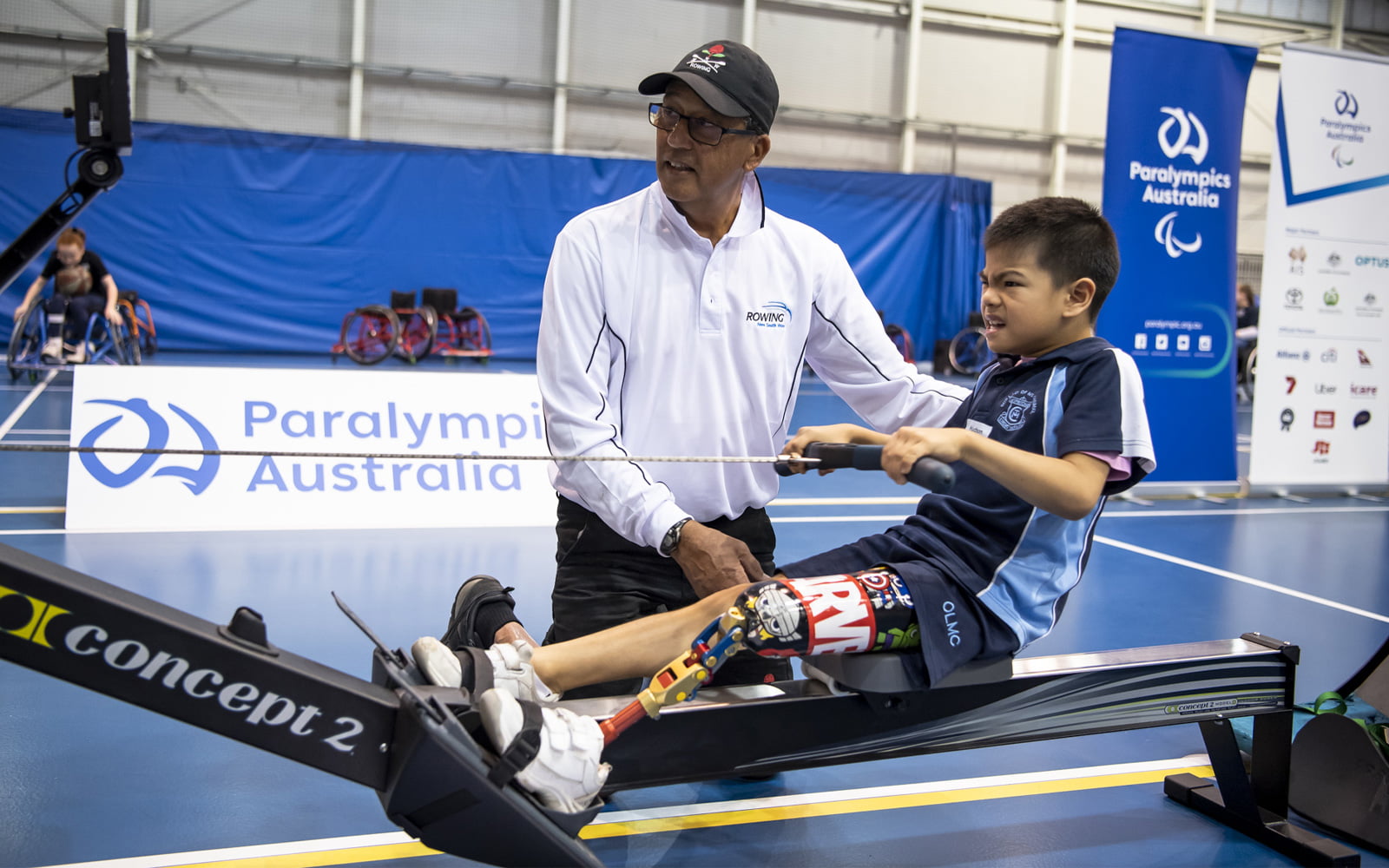 More than a quarter of the nearly three million Australians aged 18 or over who live with disability participated in a Paralympic sport in the past year, according to data in Sport Australia’s annual AusPlay survey.

Adults with an impairment represent a highly active section of Australian society, the data reveals. Some 2.9 million people report having a long term disability or physical impairment, of which 2.3 million said they did some type of sport or physical activity in the past year. Of the 2.9 million Australians who live with disability, 755,000, or 26 percent, said they had played at least one of the sports to be staged at the Tokyo 2020 Paralympic Games in August.

Paralympics Australia Chief Executive Lynne Anderson said the statistics showed the importance of continuing to increase access to Para-sports for Australians who live with disability.

“A core part of our charter at Paralympics Australia is to identify, deliver and manage Australian Teams for Paralympic Summer and Winter Games, and other international sporting competitions,” Anderson said.

“However, an equally crucial priority for us is to run programs to increase awareness, access to and participation in Paralympic sports.

“This is because we firmly believe participation in sport provides positive social and physical benefits to people with disabilities and plays an important role in changing community perceptions of the large number of Australians who live with disability.”

Anderson said Paralympics Australia conducted several programs aimed at increasing participation in Paralympic sports. They included nationwide Come and Try Days, where people of all ages and abilities could experience Para-sports – many for the first time – under guidance from specialist coaches and Para-athletes. The Para-sport Equipment Fund was another successful program, she said, providing funding and structure to successful individual and group applicants who wish to try a Para-sport but may not have had financial or logistical access.

“The statistics in Sport Australia’s AusPlay survey show that we’re on the right track,” Anderson said.

“There is a strong desire for people with a disability to be involved in sport and the more we can continue to facilitate access and opportunities, the more people we’ll see participating.”

There are 22 sports on the program for the Tokyo Games, including badminton and taekwondo, both of which are to be contested for the first-time at Paralympic level. Of the 22 sports, seven are Para-sport-specific: boccia, goalball, sitting volleyball, wheelchair basketball, wheelchair fencing, wheelchair rugby and wheelchair tennis.

The top five Paralympic sports in which people with an impairment participated in the past year were swimming, cycling, athletics, football and canoeing/kayaking. They were the same five sports most popular with Australians who do not have an impairment.