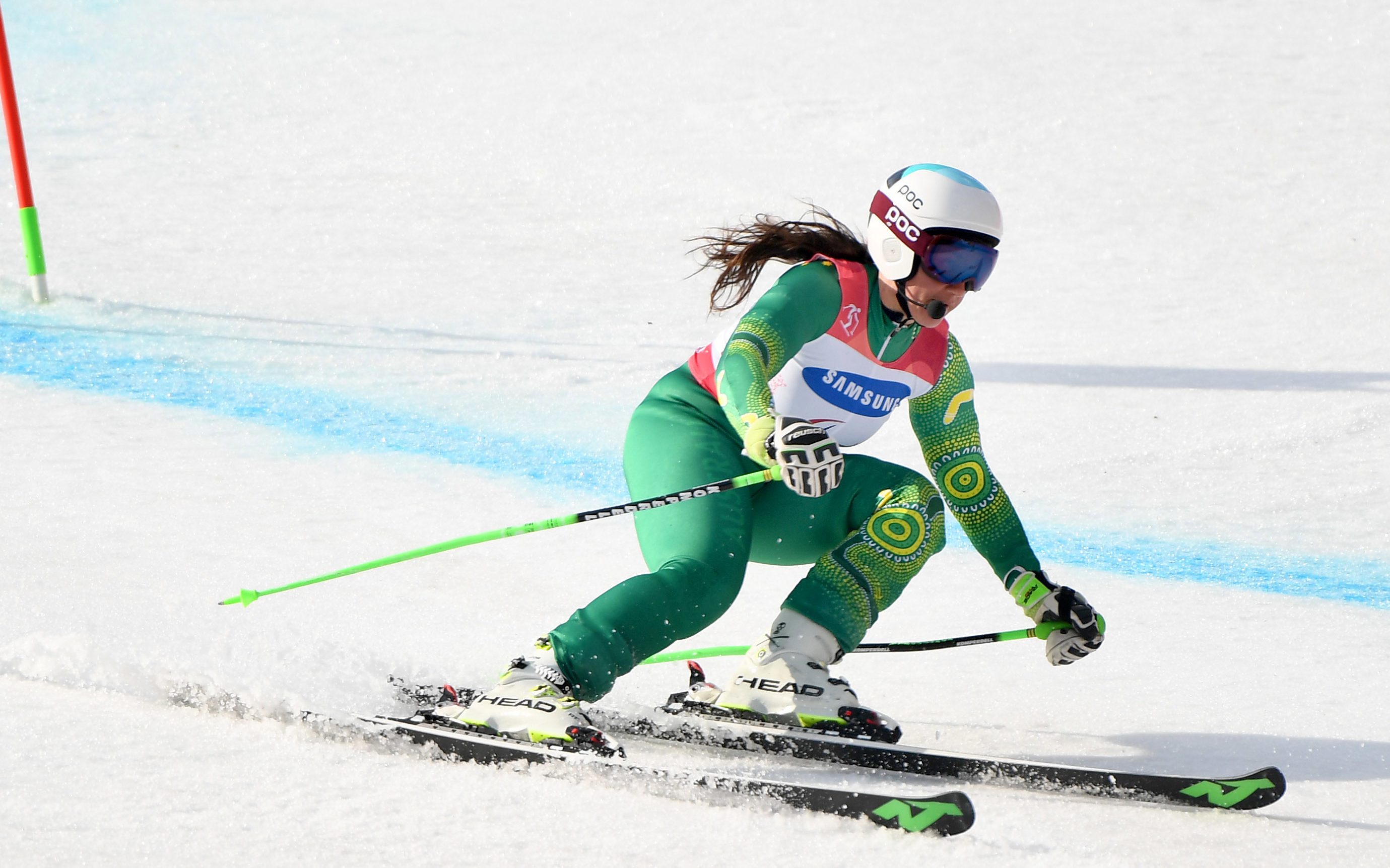 Ski and Snowboard Australia (SSA) has unveiled the Australian team who will compete at the 2019 World Para-alpine skiing Championships beginning 21 January.

In a first for Para-alpine skiing, the event will take place across two countries with Italy’s Sella Nevea to stage the speed events and Kranjska Gora in Slovenia to hold the technical competitions.

Dual bronze medallist from the PyeongChang 2018 Paralympic Winter Games, Melissa Perrine will be one to watch for the Aussies alongside her new guide Bobbi Kelly.

Co-captain from PyeongChang 2018, triple Paralympian Mitchell Gourley will be out to defend the world title he claimed in Tarvisio, Italy, in 2017.

Consisting of five skiers and two sighted guides, the Aussie team will be looking to make their mark after an extended training block in Europe leading up to the major event.

While training conditions have not been favourable, the group have concentrated on individual preparations, as well as taking part in daily team recaps and video reviews.

SSA Performance Pathway & Program Manager, Ben Wordsworth, said the Aussie Para-alpine team will kick off the seven world championship events to be contested by SSA athletes over the next three months.

“Our Australian team for the World Para-alpine [skiing Championships] will be the first to compete in seven world championship events that will be held between January and March.

“Australia’s Para-alpine team have consistently delivered strong performances on the world cup [sic] and at the world championships.

“While poor conditions in the northern hemisphere has resulted in many world cups being cancelled, the team are confident they have training behind them to deliver solid performances at the world championships,” he said.

You can catch all the action on Paralympic Sport TV.