Wheelchair sport a literal lifesaver for Coombs and Co. 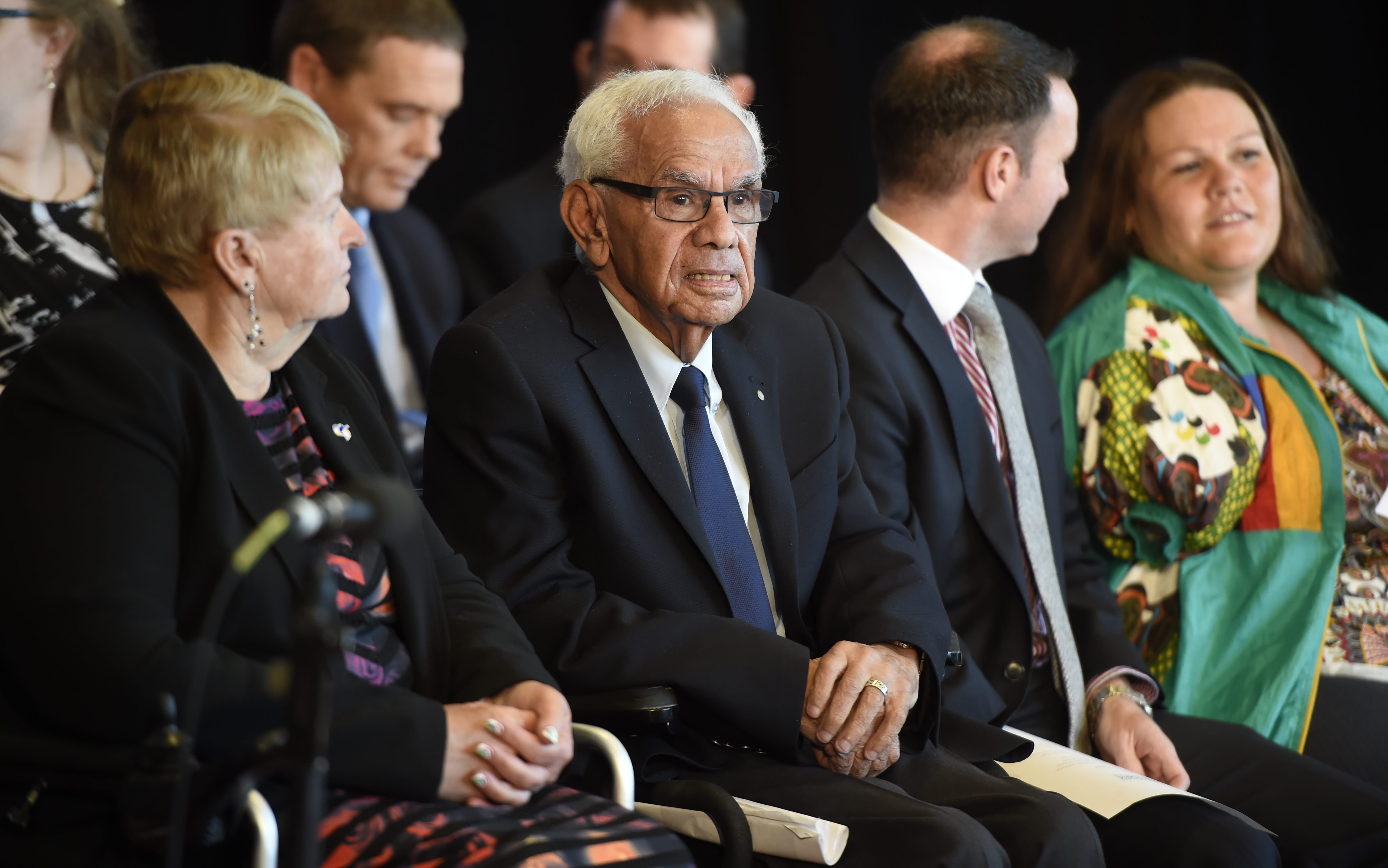 It was 1953. A 12-year-old Kevin Coombs was trawling the banks of the Murrumbidgee River for rabbits with his cousins Ray, Alec and Noel.

Noel, who was seven at the time, began playing with Coombs’ .22 calibre rifle. What happened next would turn Coombs’ life upside down and signal the start of a journey towards Paralympic immortality.

Coombs was born on 30 May 1941 in Swan Hill, VIC, to Cecil Coombs and Rosie Clayton. One of five children, he was raised by his Aunt Tibby and Uncle Ridley in Balranald, NSW, together with his cousins Ray and Alec.

He became a paraplegic in 1953, and after a harrowing three-month stint at the Royal Children’s Hospital in Melbourne, Coombs was transferred to the 3KZ Wing in Austin Hospital – or the ‘Hospital for the Incurables’, as it was known at the time.

In 1957, a spinal injuries unit was established, then followed a rehabilitation program inspired by the work of German neurosurgeon Sir Ludwig Guttman, who had introduced sport as a method of rehabilitation for injured servicemen and women at Stoke Mandeville Hospital in England a decade prior.

As the program required patients with spinal injuries to work out at least three times a day, it did not take Coombs long to fall for the first true love of his life, wheelchair basketball – second now behind his wife of “48 or 49 years or something”, Linda (née Wood), their two children, four grandchildren, and two great-grandchildren – spending hours upon hours honing his skills as he and a ragtag bunch of Victorians prepared for the first-ever National Wheelchair Basketball Championships.

Coming in second behind a powerful Western Australian line-up, playmaker Coombs was selected to compete at the Rome 1960 Paralympic Games.

“Wheelchair basketball made me feel that I was someone; it gave me a reason to get out of bed every morning,” said Coombs. “In the summertime when the evenings were pretty bright, I’d go over and throw the ball around for a couple of hours at the basketball courts. Sometimes I’d be over there for hours by myself.”

It took the inaugural Australian Paralympic Team five days to reach Rome. Fearful a long trip would cause pressure sores, the call was made to fly from Melbourne to Perth, Perth to Singapore, Singapore to Athens, and Athens to Rome, with at least a night’s rest between journeys. A proud Wotjobaluk man, Coombs flew on a British passport; it would be another seven years before Indigenous Australians were formally recognised as Australian citizens.

On arriving in Rome, the Australian team discovered their accommodation was wheelchair inaccessible, and relied on makeshift wooden ramps and the assistance of team officials to scale the 36 stairs.

“It was shocking,” said Coombs. “Accessibility in the early days was pretty awful, but as we journeyed down the line it got better. I didn’t go to Tokyo [for the 1964 Paralympic Games], but I understand Tokyo was excellent, that you could get into your room no problem at all.”

“Wheelchair basketball has opened a lot of doors for me,” Coombs said. “I could have easily gone the way my brothers went. Keith died when he was 39, far too young – too much alcohol over a long period of time. Cecil died in his 61st year after being a labourer all his life.

“But I was able to get a good education, buy a couple of houses. I got married, had a couple of kids. My life’s been good. And that probably wouldn’t have happened otherwise.”

To learn more about Coombs’ history of success both on and off the court, click here.