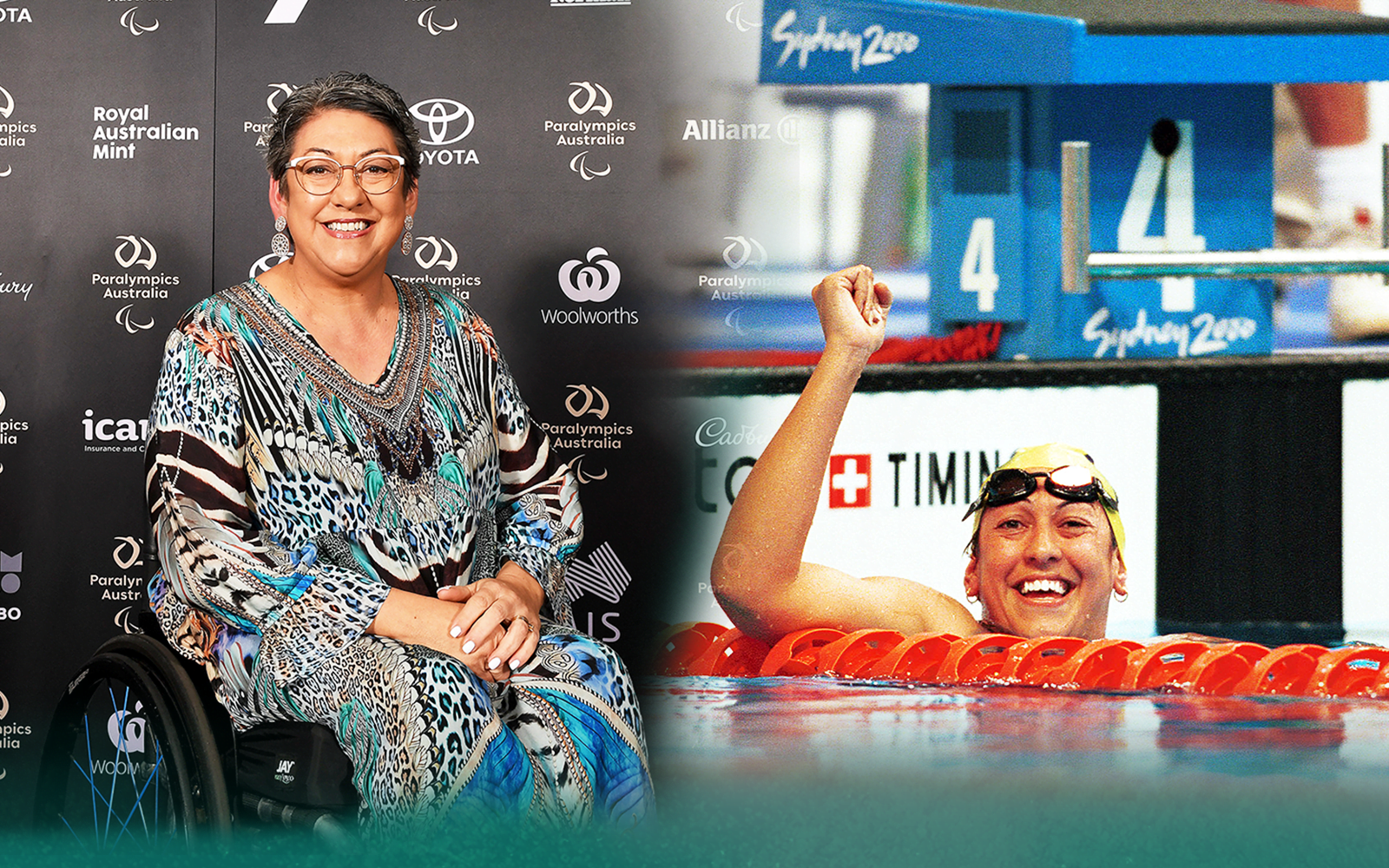 Legendary Paralympian Priya Cooper will take a collaborative and pragmatic approach as Chair of the Western Australian Institute of Sport, looking to “nail” Paris 2024, lift participation rates in sport among people with a disability and continue the upward trajectory of Para-sport since she retired from swimming after the Sydney Games in 2000.

“I think it’s a real coup to have a woman in the position and someone with a disability, a Paralympian. It’s really fantastic,” said Cooper, who won nine Paralympic gold medals and eight World Championships in the 1990s.

“I know it’s going to be a challenge, but I’m really committed to increasing the profile of Para-sport and increasing numbers in all sports, but particularly Para-sport, in WA.

“I’m also hoping in a way that my appointment reaches more broadly. It’s a recognition that, yes, I’m a person with a disability and I can govern and make a real difference. It’s a chance for all people with a disability to see that there are opportunities out there and people are wanting to employ us.”

Cooper – who was inducted into the Paralympics Australia Hall of Fame at the PA Awards earlier this year – is believed to be the first Para-athlete selected to lead an institute in Australia’s National Institute Network. She is highly qualified through her experiences in the sporting arena, her work in media and on various boards, including Venues West, which owns and manages Western Australia’s major venues on behalf of the State Government.

She said her accession to the role showed WAIS’s commitment to inclusion and diversity, outlined in its new strategic plan.

“The feedback I’ve had so far has been overwhelmingly positive, from other Paralympians, leaders and many others,” she said.

“My style is to build partnerships and collaborate to get results. You have to look short term as well as having a vision for 2032. The way I’m thinking at the moment is that we’ve got Paris in two years so let’s nail it, get as much as possible happening with pathways and athlete improvement on the way to Paris and then let’s go again.”

The significance of a Paralympian being appointed Chair of WAIS is clear in Cooper’s mind.

“The Paralympic movement has significantly changed since Sydney, when I stopped swimming,” she said.

“The recognition of Para-sport has grown so much and it’s no accident, it’s due to the hard work of many many people.

“Recently I commentated for the Tokyo Games and to be part of that experience was truly amazing because the commitment of mainstream media to make sure that Paralympic sport was genuinely on par with Olympic sport really highlighted how valuable Paralympic sport is.

“It pleases me to see where Paralympic sport is now. To any athletes who may be starting out in Paralympic sport, I’d say to enjoy it and do your best, but also network and learn and promote Para-sport because it will serve you well in your future. It’s what happened to me.” 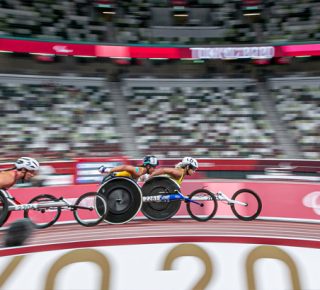 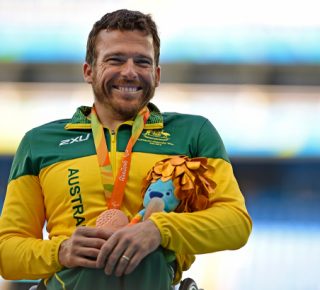 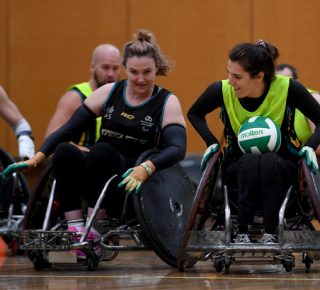 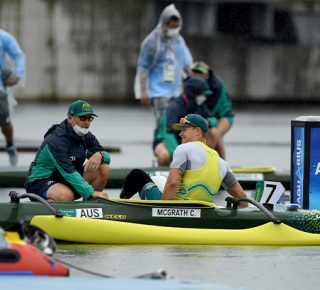 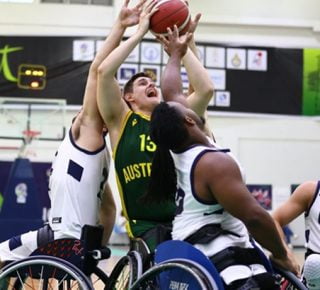