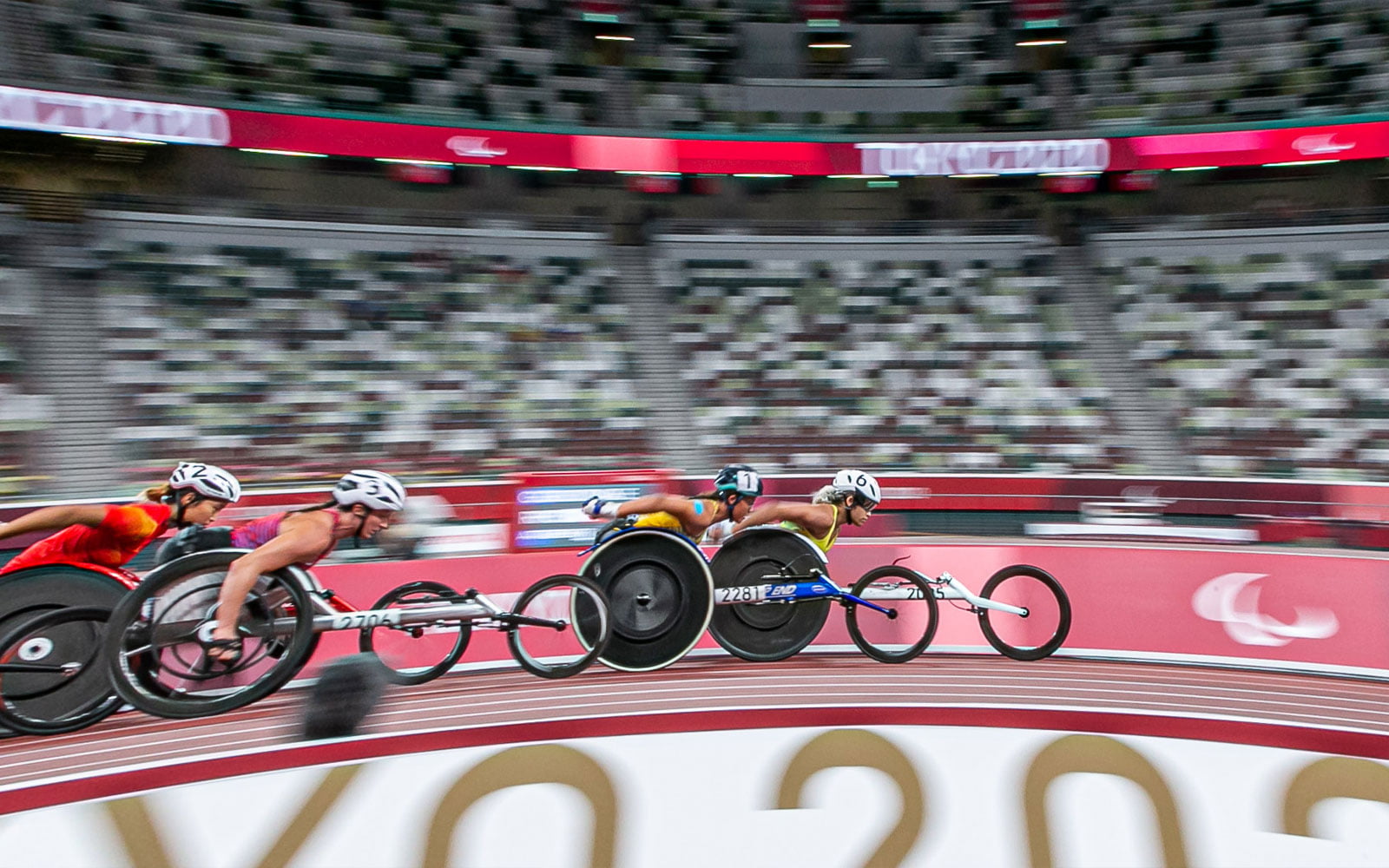 An Open Letter from the Paralympics Australia Athletes’ Commission

Query: Change to Ministerial Title (Minister of the Olympic Games)

We, the Paralympics Australia Athletes Commission, write to you on behalf of all current and retired Australian Paralympians. Members value and commend the significant contribution you and members of your cabinet and government have made in championing the achievements of Paralympic athletes. We are also grateful for your submission to the International Olympic Committee (IOC) for the 2032 Olympic and Paralympic Games. Additionally, the appointment of the Honourable Mr Stirling Hinchcliffe MP as Minister Assisting the Premier on Olympics and Paralympics Sport and Engagement, is significant.

However, we seek your respectful consideration of a change in the title of your portfolio, currently “Minister for the Olympic Games”. Given your position as top office bearer in the state hosting and delivering the Olympic and Paralympic Games for Brisbane 2032, members request the inclusion of “Paralympic” in your title to reflect the importance of both events for Brisbane 2032.

The title of “Minister for the Olympic and Paralympic Games” would align your title with that of the Honourable Mr Hinchcliffe to reflect current societal expectations, and the wording used by the Queensland Government in documents and websites for the 2032 Olympic and Paralympic Games. A change in title would also appropriately reflect the Queensland Government’s commitment to promote greater inclusion, diversity, and accessibility in the planning and delivery of these Games as laid out in the submission to the IOC for the Brisbane 2032 Games.

We thank you in advance and encourage you to continue to advocate for people with a disability to be represented at all levels – from the Brisbane 2032 Organising Committee, to the 2032 office, to all levels of government, and in different positions as they arise over the next decade and beyond.

Footnote: In 2017, Paralympics Australia facilitated the establishment of an Athlete Commission in recognition of the clear advantages to be gained from continuous and meaningful engagement with Australia’s Paralympians.

The Commission is comprised of 11 Paralympians from eight sports.