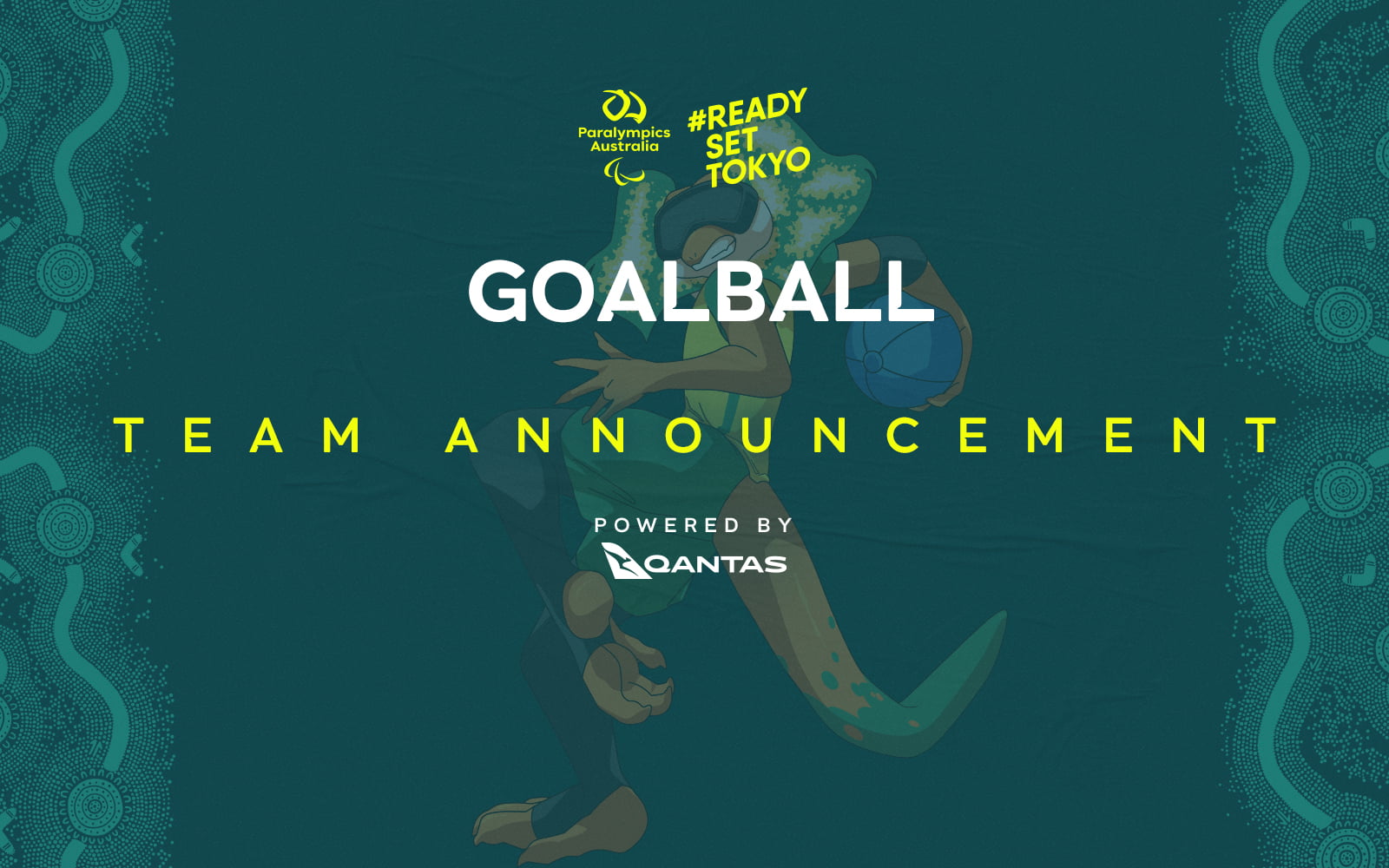 The nucleus of Australia’s inexperienced women’s goalball Team at the London Paralympics nine years ago has developed into a mature and skilled unit capable of matching it with the best at the Tokyo Games, coach Peter Corr believes.

Three of the six-player Aussie Belles squad confirmed by Paralympics Australia in Brisbane on Friday – Meica Horsburgh, Jenny Blow and Tyan Taylor – will compete at their third Paralympic Games.

The seasoned trio will be joined by Raissa Martin, who was part of the Team for Rio 2016, Brodie Smith, who was captain of the national U19s side that won the 2017 World Championships, and Amy Ridley, who won silver with the U19s at the 2019 World Championships.

“I would say we have a really good balance. We’ve got very high hopes,” Corr said.

“This is the time. I believe a team takes three cycles to put themselves into a competitive position and this is our third cycle.”

In London, each member of Australia’s squad was aged 25 or under and the Team finished ninth. They finished ninth also in Rio but had only seven weeks to prepare after receiving the spot vacated by Russia, who were disqualified.

“This time, they qualified 12 months out, they earned it, they’ve known about it and no one could take it off them,” Corr said. “So we’ve had a chance to really fine-tune things over a more extended period.

“I believe we’re well equipped, even with Covid. This is the way we’ve always had to prepare. It’s not like we can jump over to Europe to play competitively every second week or set things up in America. With our small base, we’ve just focused on getting individually better and correcting the things we believe we need to.

“Once you’re selected at this level, whatever obstacles are in your way, there are no excuses. You get yourself ready to perform at your best and you’re judged on that. That’s what we’re ready and willing to do.”

Australian Team Chef de Mission Kate McLouglin said: “Goalball is a highly competitive sport played in a large number of countries. We didn’t qualify our men’s or women’s teams in 2004 and 2008, so what The Belles have achieved already by going to a third Games in a row is fantastic.

“Their opportunity now is to go to the next level and take it up to some of the more fancied sides in Tokyo and I’m backing them to do just that.”

“It’s not just the dedication of, particularly, the senior players, Meica, Jenny and Tyan, it’s everyone associated with the program who’ve put in years of hard work to build this Team into a genuine force,” Anderson said.

“They’ve shown that real progress can be made without an huge abundance of resources and despite all sorts of obstacles. I congratulate each of Team member on their selection and look forward to cheering them on when they play at Makuhari Messe in Tokyo in August.”

Ahead the Australian Belles’ first training camp at the centre beginning today, Sporting Wheelies CEO Amanda Mather said: “The new Taraflex surface enables Paralympians and aspiring Paralympians to train in world class facilities. Due to the quality of the courts, the Australian Paralympic Goalball Team will be an ideal opportunity to prepare on-court for the Tokyo 2020 Paralympic Games in the possible way.” 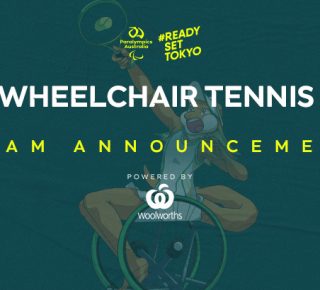 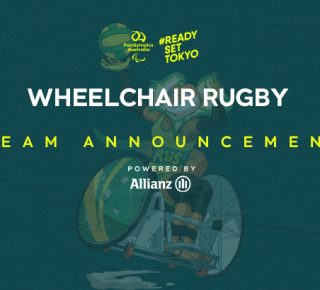 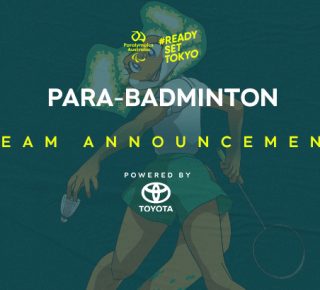 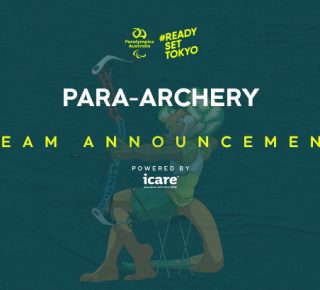