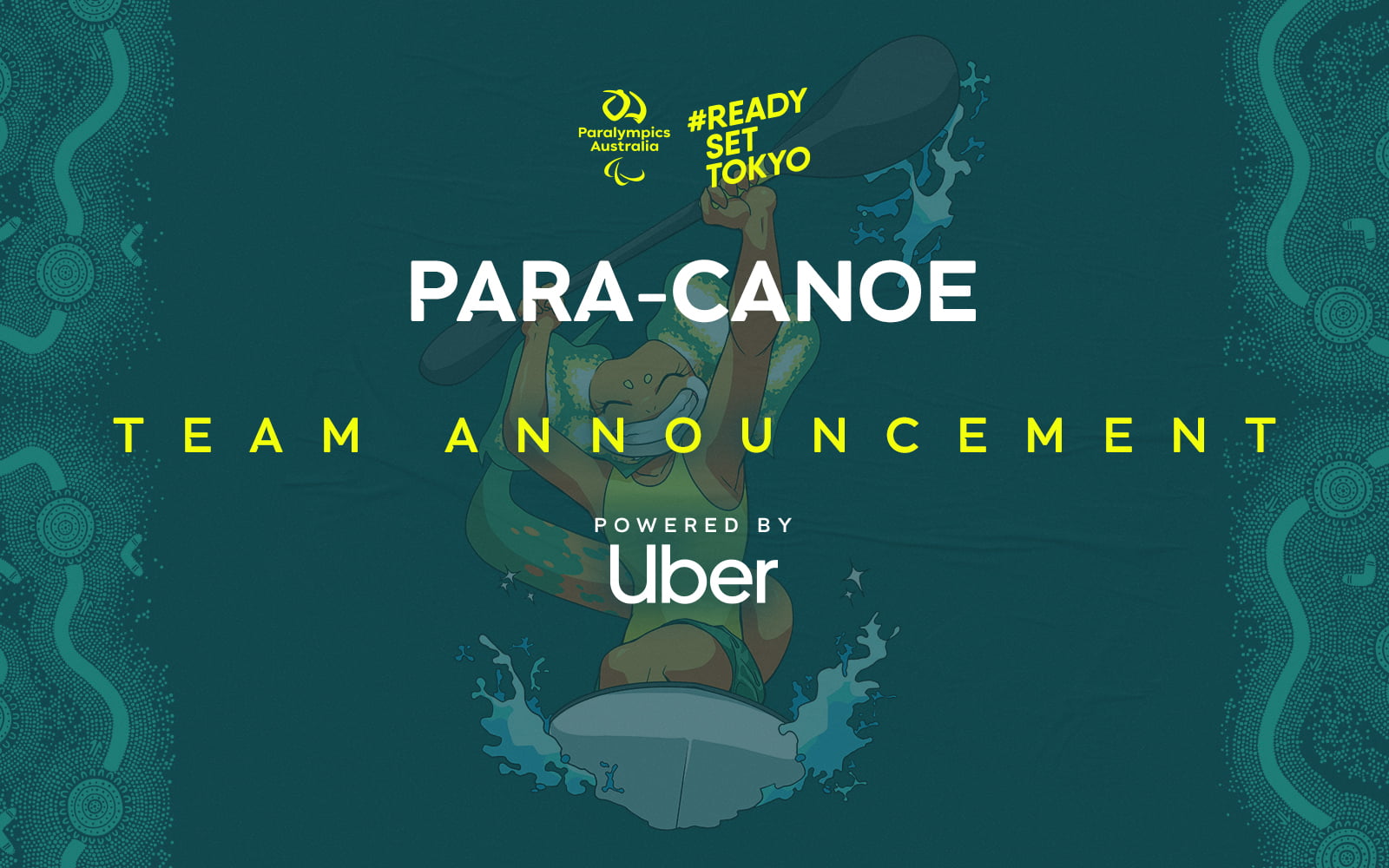 Reigning Paralympic gold medallist and multiple World Champion Curtis McGrath is confident each member of Australia’s four-person Para-canoe Team for the Tokyo Games – announced on the Gold Coast on Saturday – will benefit from having competed at the Rio Games in 2016.

Para-canoe was introduced as a Paralympic sport for Rio, where Australia won three medals, including gold to former army combat engineer McGrath, who triumphed in the KL2 classification.

The three other Para-canoeists named for Tokyo are AJ Jennings, who won a silver medal in the KL3 in 2016, Susan Seipel, who claimed bronze in the KL2, and rising star Dylan Littlehales, who competed in the KL3 in Rio as a 17-year-old.

“We’re quite a small team but we all debuted at the last Games, which is important and gives us a lot of knowledge about how the Games are going to play out and what to expect when we get there,” said McGrath, who became a double-leg amputee after a mine explosion while he was serving in Afghanistan in 2012.

“We also all went over to the Test Event in late 2019, so we were lucky to have the chance to race on the course and in the same time frame as when the events at the Games will be held. So it’s not going to be foreign to us.

“The place was still under construction when we were there but the buzz was amazing. People were talking about the Paralympics and it was really good to go there, to feel it and see it. It’s a shame the stands won’t be full of people when we compete this time. But it’s all about racing in your own lane and worrying about doing your best.”

Paralympics Australia Chief Executive Lynne Anderson commended the Para-canoe squad for their commitment during a difficult past 15 months.

“Qualifying to represent Australia at a Paralympic Games is a major achievement at the best of times. But to do it in spite of the unprecedented obstacles posed by the pandemic is testament to the focus and adaptability of Curtis, AJ, Susan and Dylan, as well as the backing they’ve received through Paddle Australia,” Anderson said.

“It’s that kind of resilience and determination that enables our Para-athletes to reach their optimum levels of performance and it’s another reason I’m very much looking forward to seeing our Para-canoe Team do their best for Australia when they compete on Tokyo Bay between September 2 and 5.”

“Each of the four selected athletes has maintained an elite level of performance despite the lack of international competition over the past year,” McLoughlin said.

“When you add the fact that they’ve each had Paralympic experience to build on since the Rio Games, there is very good reason to be excited about the potential of our Para-canoe squad.

“For now though, it’s just a lovely moment to savour, confirming the selection of another four athletes to the Australian Team for the Tokyo Paralympics.”