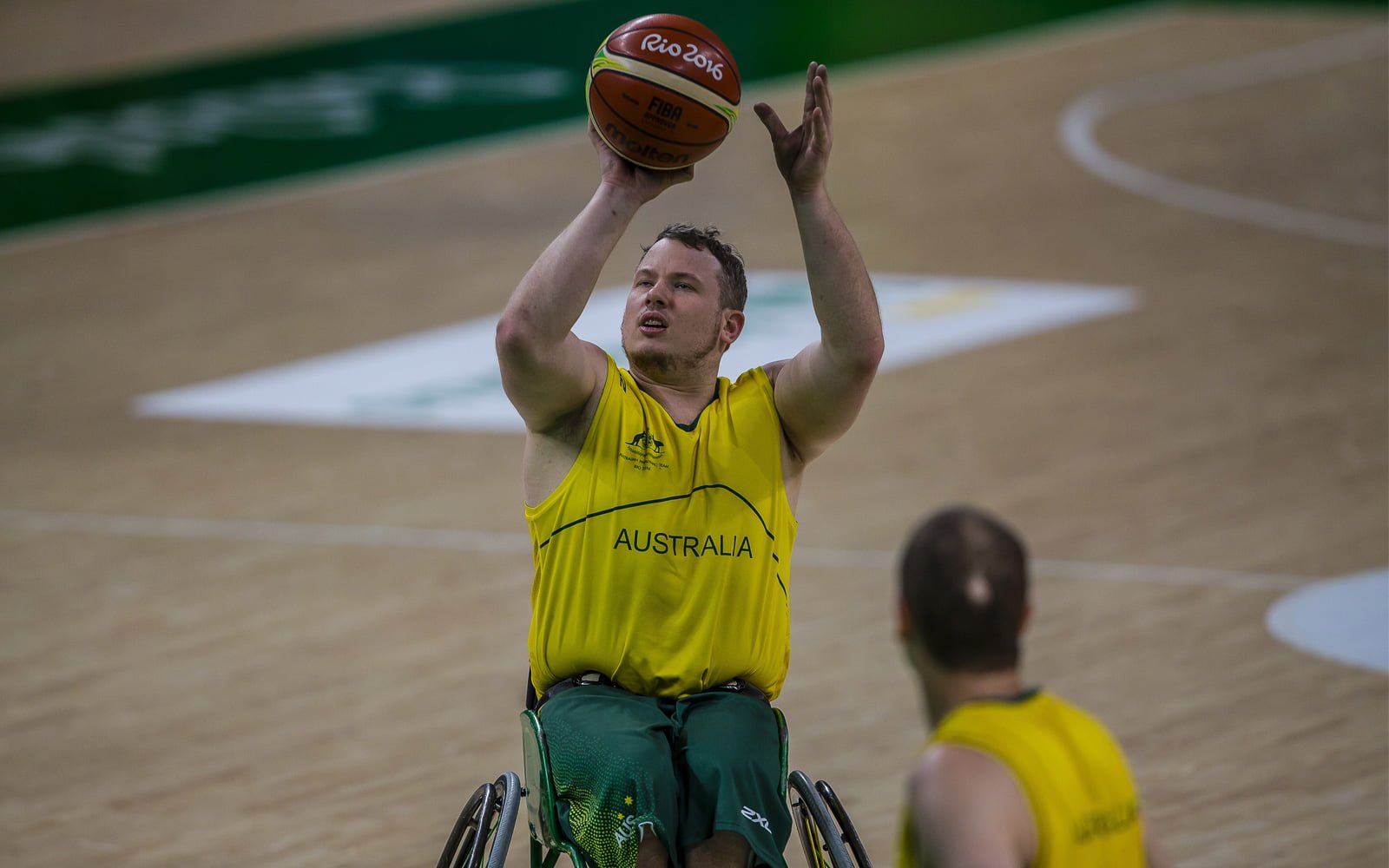 Basketball Australia has announced the Australian Rollers squad for the Tokyo 2020 Paralympic Games, in 2021.

After bringing home the gold at the AOZ Qualifying Tournament in November 2019, the Rollers also secured their ticket to Tokyo.

Australia is one of 12 nations who qualified for the Tokyo Paralympic Games and stand alongside Korea, Iran and the home nation Japan that come from the Asia Oceania region.

Rollers Head Coach Craig Friday is looking at how the postponement of the Paralympics will benefit the squad and open more opportunity to the athletes.

“I’m really excited that given the postponement of the Paralympics from 2020 to 2021 we get the chance to open the squad up for another year,” Friday said.

However, the team will be looking for redemption following the 2016 Games in Rio, which saw the green and gold fall short in the quarter-finals.

Friday is eager to see what the squad can achieve and evaluate all possibilities in the prolonged time until the Paralympics to ensure they take their strongest side to Tokyo.

“This gives us more time to explore the talent amongst the group and also an opportunity to see where we can improve ourselves and be better.

“You take the good with a situation such as this. The extended time until Tokyo now gives us more training time to really push and see who can bring us there,” he said.

The Rollers squad have eight previous Paralympians, with veteran Tristan Knowles and Rollers team captain Shaun Norris looking to Tokyo to play their fifth Games, and Brett Stibners aiming at his fourth.

Norris has been playing wheelchair basketball for around 25 years and has been a part of the Australian team since the raw age of 16. Now the captain of the Rollers, Norris also looks forward to opening the squad back up and being able to train hard with his team once nation-wide restrictions ease.

“The impact of COVID19 and interstate travel restrictions have made it difficult for us as we tried to organise camps and training over the past couple of months.

“However, the push to 2021 for Tokyo has its positives, and it will allow us to open the squad up to all our players, providing the whole group more opportunity to work hard and prove to the team that they can make it,” says Norris.

The eight veterans are joined by 18 Rollers who will be training hard to earn a spot on the team and achieve their debut Paralympic Games.