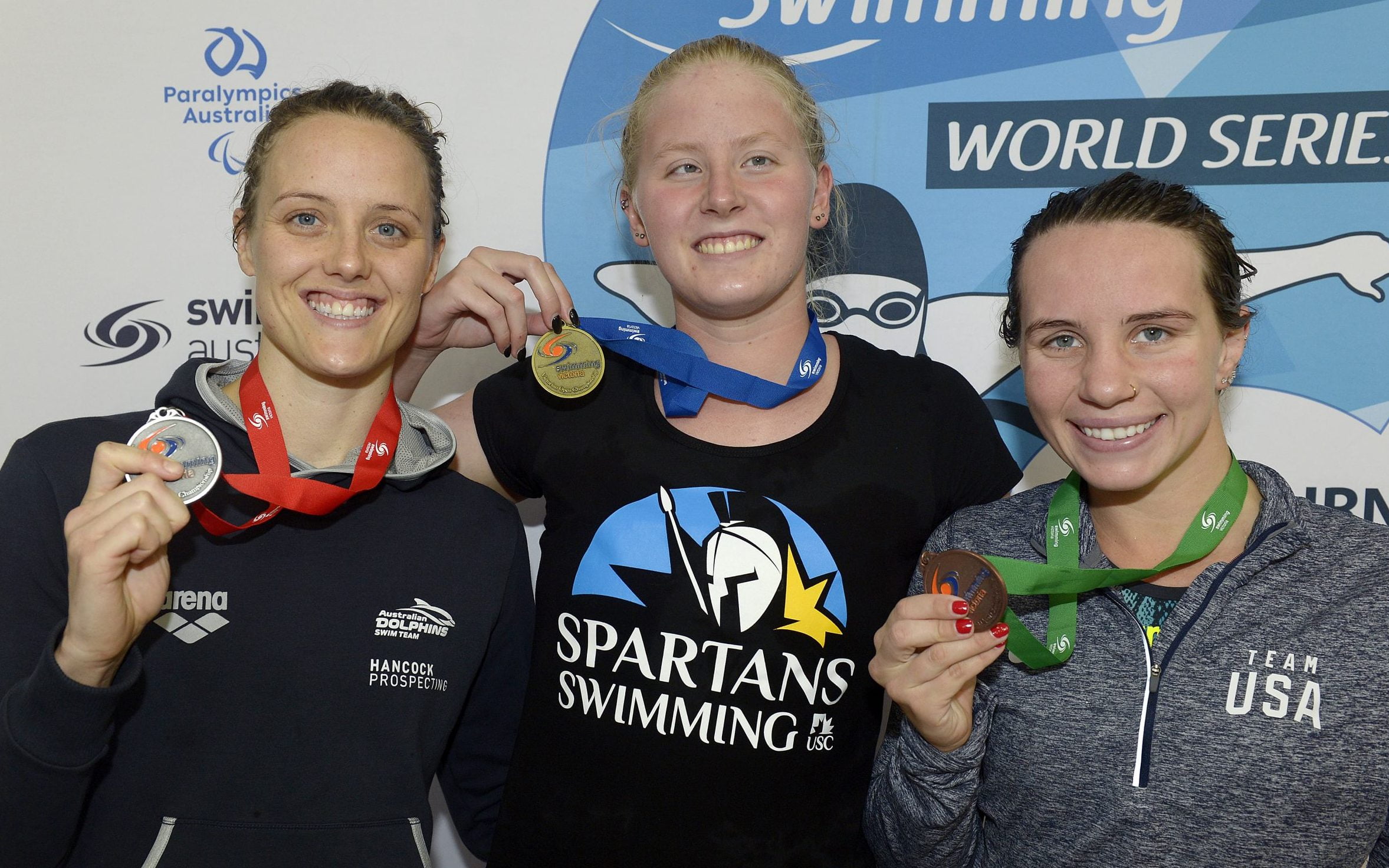 Freestyle specialist Rowan Crothers (S10) took the men’s 50m freestyle crown, powering home in 23.86 (915 points) – just 0.14 seconds off the time he clocked at last year’s World Para-swimming Championships, and under the qualifying time for the Tokyo 2020 Paralympic Games. The 22-year-old is in splendid form, having already won gold in the men’s 100m freestyle and just falling short of the world record in his classification.

The Yeronga Park product said that while he was pleased with his time, he remains resolute in his process.

“I’m not too sure how that 50m went and I won’t know until I speak to Robbie [Van Der Zant, his coach] and he tells me, because really the times aren’t as important here as the process and that’s what I’m really working on 0 making sure I really execute my race plans properly and develop on them in the lead-up to Tokyo.”

A delighted Dedekind has been pleased with her preparation and the meet so far.

“It’s nice to have achieved a gold medal in this event. My time was faster than this morning, so I’ll take that,” Dedekind said.

“We didn’t really have a break over Christmas and New Year as Tokyo is around the corner, so we’ve been training hard as a squad, and my times are close to State times [the 2019 Queensland Swimming Championships] or equal from December States which is really good.”

By Swimming Australia
Posted: 16/02/2020
Photo with thanks to Swimming Victoria