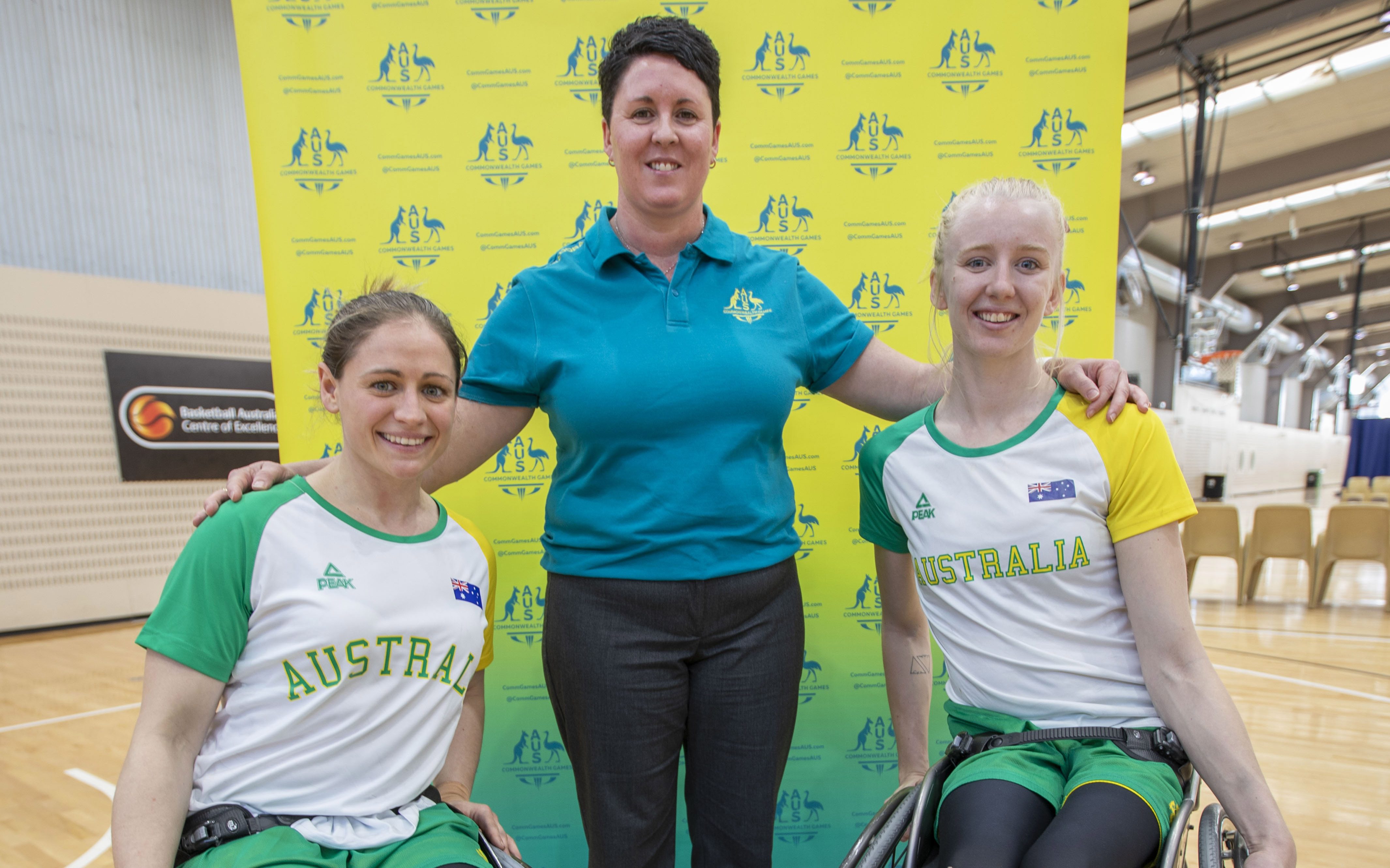 Birmingham will be the eighth Commonwealth Games appearance for Thomas, after a decorated career as an athlete that saw her win three consecutive gold medals in her pet event, the women’s 100m butterfly. Post her swimming career she has served at the past four Games as part of the Australian team headquarters staff.

At her most recent Games on the Gold Coast, the 43-year-old served as a deputy to Chef de Mission Steve Moneghetti, who has signed off after three stints as team boss.

Her tally of eight Olympic medals (three gold, four silver, one bronze) is equal with two other Commonwealth Games legends, Dawn Fraser and Susie O’Neill, as the best by an Australian woman. She was Australian swim team captain from 2001-2004, was three times crowned the Australian Institute of Sport’s Athlete of the Year (2001, 2002 and 2004), won the 2004 ‘The Don’ Award, and was inducted into the Sport Australia Hall of Fame in 2007.

Thomas said she was honoured to be appointed the leader of the Australian team.

“I’ve had the privilege to work alongside and learn from Mona [Moneghetti] at the last three Games and will take the learnings from this experience into the role,” she said. “Steve leaves some big shoes to fill and whilst I will strive to fill those shoes, I will draw on my own experience and skills to forge my own path as team leader.

“This experience has shown me that the Commonwealth Games provide a wonderful opportunity for athletes to showcase themselves, their talent, and their Aussie spirit and pride to the world.

“I want to lead a team that builds on the legacy and success of past teams, particularly Gold Coast 2018, and be a driver of efforts to create a performance focus and positive experience for our Birmingham 2022 team.”

“Petria has served the perfect apprenticeship under Mona and brings the experiences as an athlete and team executive member from seven previous Games to the role,” he said.

“She has also shown through her leadership of our teams to the Commonwealth Youth Games that she is more than capable of heading up a team in her own right.

“Petria is respected by all athletes, and like Mona, will no doubt bring her own style to the important role of galvanising the Australian team, as has occurred at the past three Games.”

Thomas will head to Birmingham as part of a CGA delegation to mark three years to go to the Games. The Games, which will be staged from 27 July – 7 August 2022, is set to feature 19 sports across 12 days of sporting and cultural festivities.

CGA is planning to send one of its largest teams to ever compete in an away campaign, with more than 400 athletes expected to represent Australia.

Australia was represented by 473 athletes on the Gold Coast, where they topped the medal tally with 80 gold, 59 silver and 59 bronze medals.

By Commonwealth Games Australia
Posted: 02/07/2019
Photo with thanks to Sport Australia