Devils trounce Turkey in second game of U25 World Championships 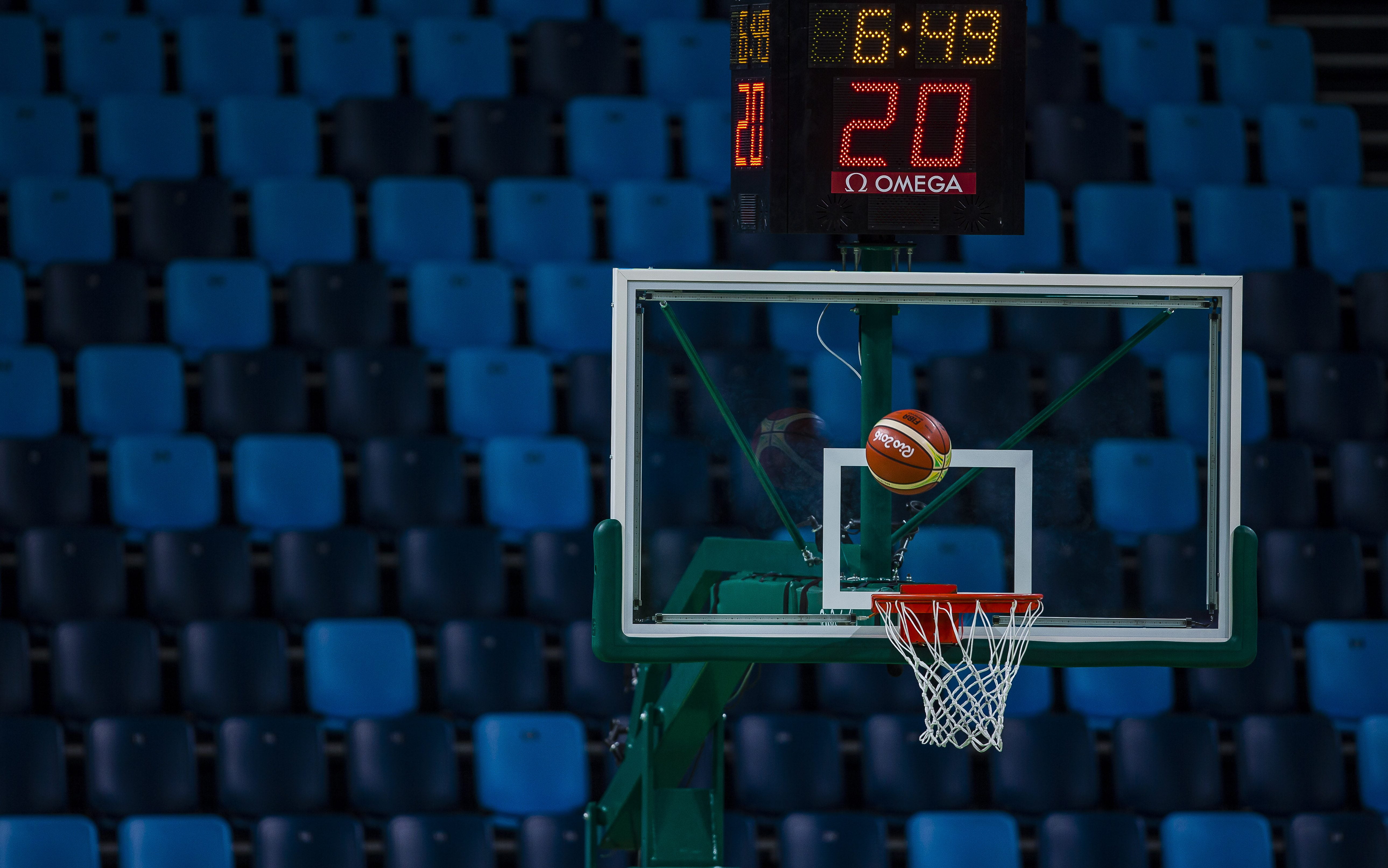 Australia set the tone at the defensive end in the opening term and never looked back, holding Turkey scoreless in the first quarter and to just 26% shooting for the game.

Australia answered through Maryanne Latu, who scored six points herself, and the Devils extended their lead to 19 at half-time.

After battling foul trouble in the first half, Annabelle Lindsay (eight points, eight boards) was able to make her presence felt in the third quarter, and her combination with Shadwell proved deadly as the Devils again kept Turkey at bay.

Georgia Bishop-Cash was then given the chance to show off, adding 12 points off the bench on 5-8 shooting. She combined with Cronje to outscore Turkey’s second unit 22-0.

The Devils will now face the USA in the battle for top seed, before the finals begin on Sunday (26 May).