Paralympics Australia celebrates its history with launch of ‘Paralympic Stories’ 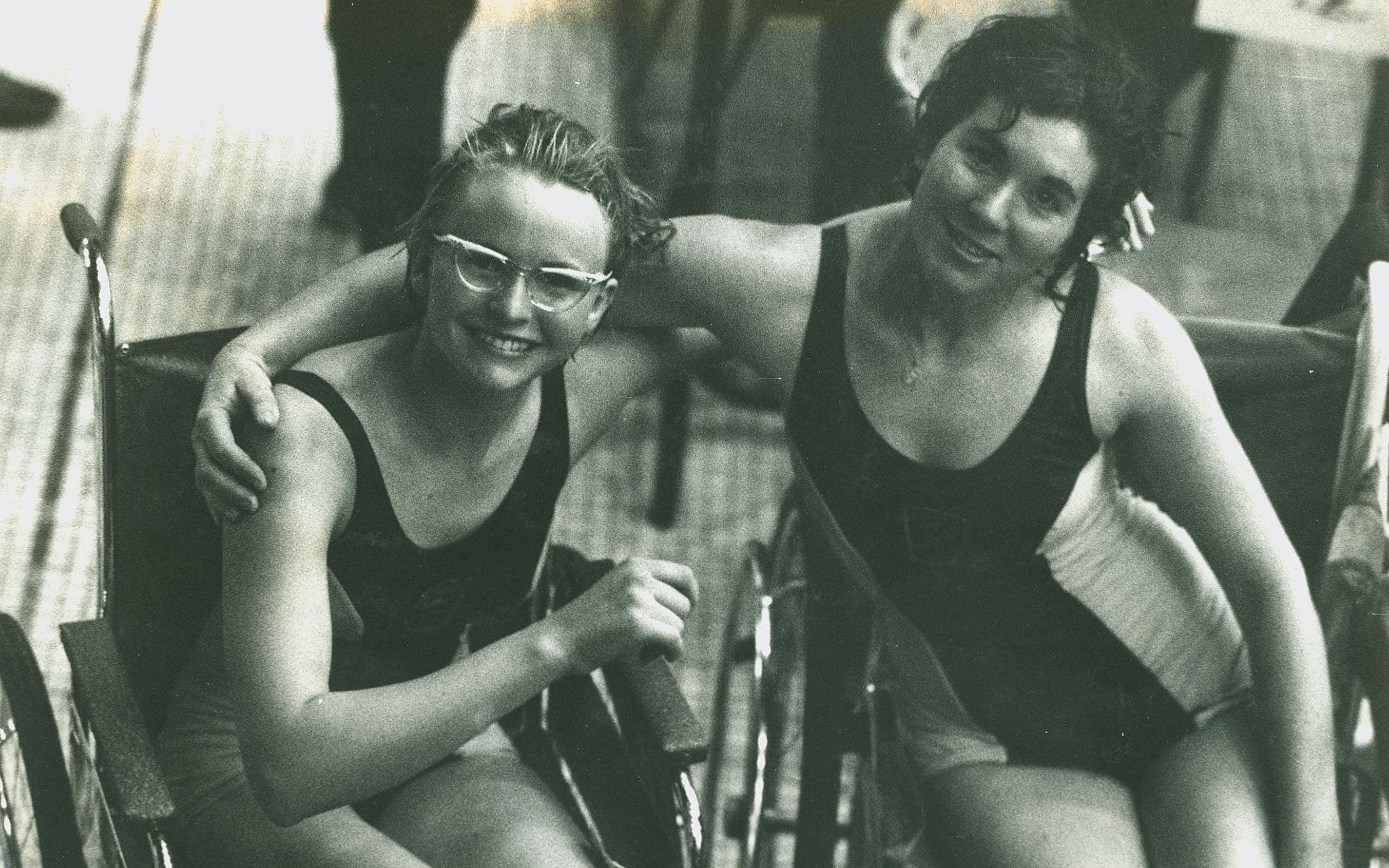 Today’s and future generations now have unprecedented access to Australia’s sporting past with the launch tomorrow (13 April) of an online history of the Paralympic movement in Australia, Paralympic Stories.

Paralympic Stories combines materials from a wide range of sources to chronicle the development of the disability sport movement in Australia from the early years of the 20th century, through the establishment of wheelchair sport at rehabilitation centres after World War II, the first team to leave Australian shores in 1957, the first Paralympic Games in 1960 and the incredible progress in the decades since, in which the Paralympic Games have become one of the world’s most prominent sporting events.

“Paralympic sport has changed the lives of so many Australians, and Paralympic Stories tells the stories of the people and events that made that happen.

“It brings to a global audience the stories of icons of Paralympic sport that have previously been hard to find. Icons like Daphne Hilton, who in 1960 single-handedly proved that women were perfectly capable of out-performing men on the world stage. Or Kevin Coombs, one of Australia’s greatest wheelchair basketball players. Kevin represented Australia on a British passport at the 1960 Paralympic Games, because as the first Indigenous Australian to represent Australia at a Paralympic or Olympic Games, it would be another seven years before he was recognised as an Australian citizen.

“There are literally hundreds of incredible stories like these that we have compiled. We passionately believe they should be heard and we know there is an audience for them.”

The launch of Paralympic Stories is the result of an extensive collaboration between Paralympics Australia and a range of partners, headed by the University of Queensland (UQ). Other key partners include national memory institutions the National Library of Australia, the National Film and Sound Archive, the Clearinghouse for Sport and the National Sports Museum.

The establishment of an early relationship with Wikimedia Australia has resulted in the creation of almost 1,000 Wikipedia articles about Australian Paralympic sport which provide a huge knowledge base for the project and are collectively viewed 120,000 times every month.

The unique and innovative nature of the project has been recognised through an Australian Research Council Industry Linkage Scheme grant.

Coordinated since its inception by Project Facilitator Tony Naar and UQ lead researchers Murray Phillips and Gary Osmond from UQ’s School of Human Movement and Nutrition Sciences, Paralympic Stories is the culmination of thousands of hours of work, much of it done by volunteers.

Anderson paid tribute to the hundreds of individual contributors and volunteers, and the generosity of Australian athletes, officials and support staff without whom Paralympic Stories would not exist.

“People connected with the Paralympic movement have been incredibly generous with their time and have contributed photos, film, scrapbooks, equipment, clothing and items of memorabilia to make the project come alive,” said Anderson. “Most extraordinary, however, has been the contribution of volunteers, many of them previously unconnected with the Paralympic movement, who have helped put it all together.”

Paralympic Stories features images, film, audio interviews, ephemera and memorabilia from Paralympic Summer and Winter Games and a range of other events that cover the history of the Paralympic movement in Australia. It is structured so that visitors can explore specific events or individuals, or choose their own journey from a number of themes.

Paralympic Stories is the shopfront of the Australian Centre for Paralympic Studies, established by Paralympics Australia in 2009 to encourage, promote and give prominence to Paralympic research.