Reynolds and Seipel lead the charge on International Women’s Day 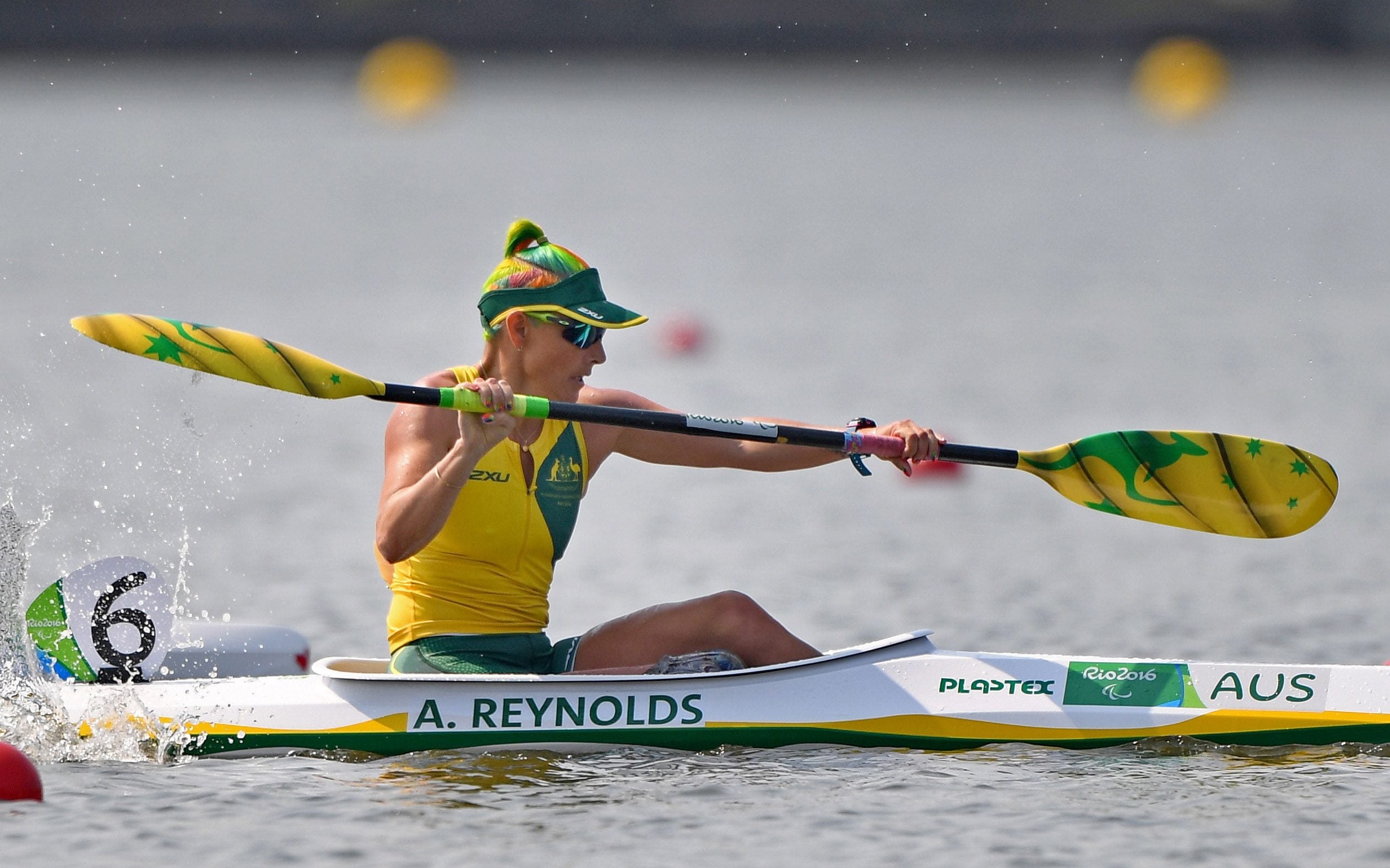 Both paddlers added a win in the women’s 1000m K1 to their list of national titles after winning the women’s 200m K1 and women’s 500m K1. While Seipel and Reynolds race in different Para-canoe classifications internationally, they used the National Championships to better their previous best times.

“You’ve just got to focus on your own race and go up against yourself and your previous best time,” Seipel said. “Last time they had Nationals here in Perth, we had great conditions and I did a lot of PBs [personal bests] then, so I was excited to come back here and try to beat my PBs on the same course.

“I’m really happy with my times. I went a little bit faster than my Worlds time in the 200m, and so far my 500m and 1000m times have been pretty good too.

“It’s been nice that we’ve had a good turn-out for the Para-squad, with numbers growth. Everything is moving along and we see some talent coming through,” he said.