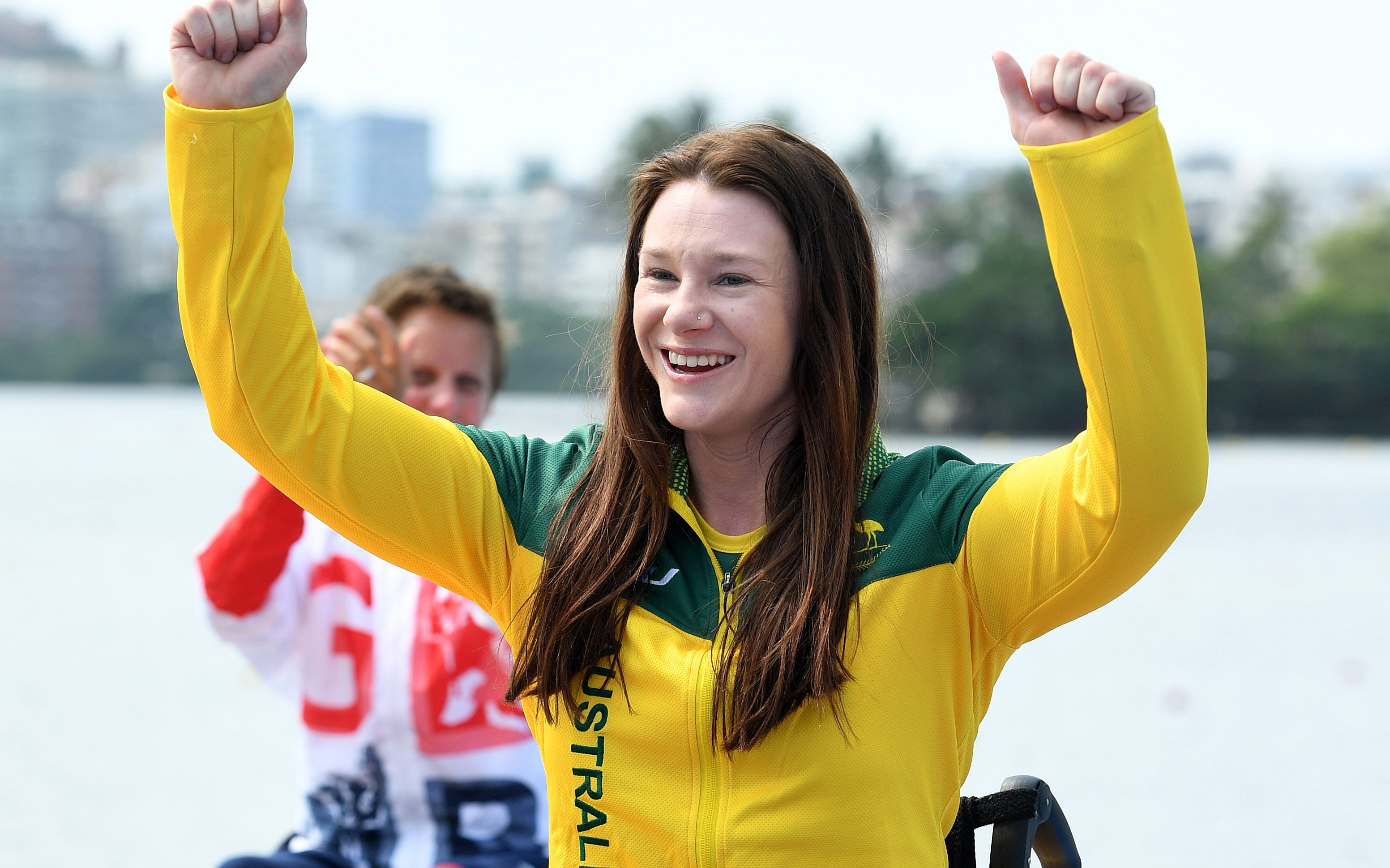 “It’s awesome to represent your country, don the green and gold, and represent Australia overseas,” McGrath said. “It’s always special to wear that uniform and be a proud athlete, and to be selected on the squad is an honour.”

McGrath, Reynolds, Seipel and Littlehales will all contest the 2019 ICF Para-canoe World Championships in Szeged, Hungary.

Seipel, who relocated to the Gold Coast a year ago, is happy with how her preparation is going.

“About 12 months ago, I made the move to the Gold Coast, and I think that’s made a huge difference in the fact that I can get out on the water a lot more and get to the gym a lot more than I could when I was up in Brisbane,” Seipel said.

“I put in a lot of work with Guy Power over the off season, working on fitness, and now we’ve had our new coach Shaun [Caven] come in and he’s been making some changes to my technique, so it’s really exciting to see that work paying off, and exciting to keep improving.”

“It’s exciting to have the prospect to go to a second Paralympics, especially in Tokyo, which is a country I have never been to, and I think it will be a really awesome Paralympics and Olympics. This year we’ll have to qualify the boats, and next year we get the team announcement. It’s all exciting again, just like it was in Rio [at the 2016 Paralympic Games].”

For Reynolds, who made her Paralympic debut with Para-canoe at the Rio 2016 Paralympic Games, the excitement is the same as it was the first time around.

“Every race I do, I get nervous,” Reynolds said. “It doesn’t matter if it’s just a club meet or Nationals, there is that same anticipation. You put the shirt on and you perform, and you not only perform for yourself, but you are also performing for your country and your team, your club.”

The international season starts in May with the 2019 ICF Canoe Sprint World Cup 1 in Poznań, Poland.