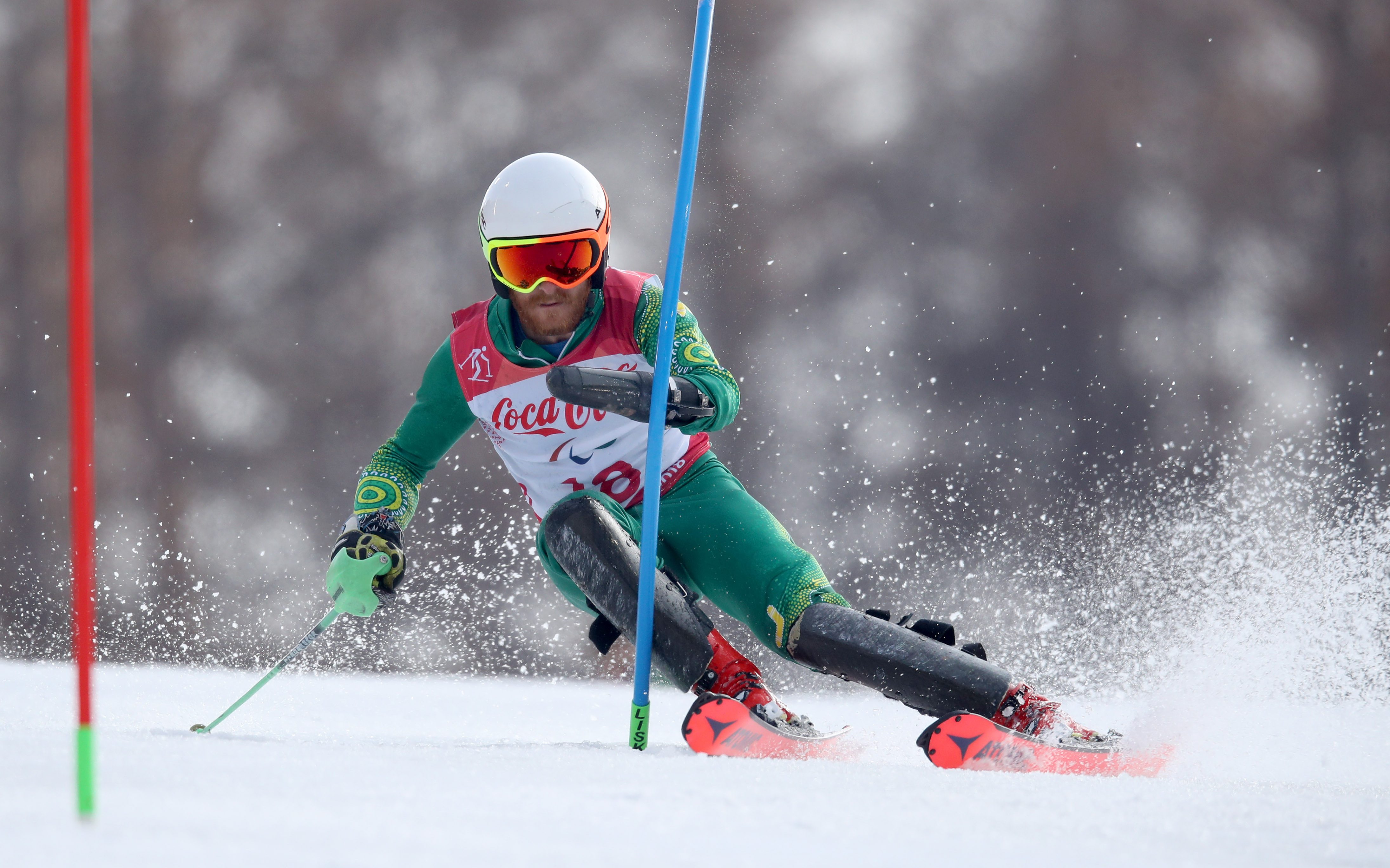 After a tough opening run, Gourley fought his way back to finish on the podium behind France’s Arthur Bauchet and Switzerland’s Thomas Pfyl who took gold and silver, respectively.

The 27-year-old hailing from Geelong, VIC, was pleased with his podium finish, building on his fourth place in the men’s giant slalom Standing on the opening day of the World Championships two days earlier.

“I had a tough first run but was then able to step it up and really attack the course in the second run and move into third,” Gourley said.

As the defending world champion in the super combined, Gourley is looking forward to tackling a new course when the World Championships heads to venue number two, Sella Nevea in Italy.

“I’m very excited,” Gourley said. “I actually have raced on the Sella slope before, but hearing really good things about the track. I’m excited to get out there to try and defend the combined title.”

Gourley’s bronze is the second medal for Australia at this World Championships, with Melissa Perrine taking silver in women’s giant slalom Visually Impaired with her sighted guide Bobbi Kelly.