Another medal for Perrine at World Para-alpine Skiing Championships 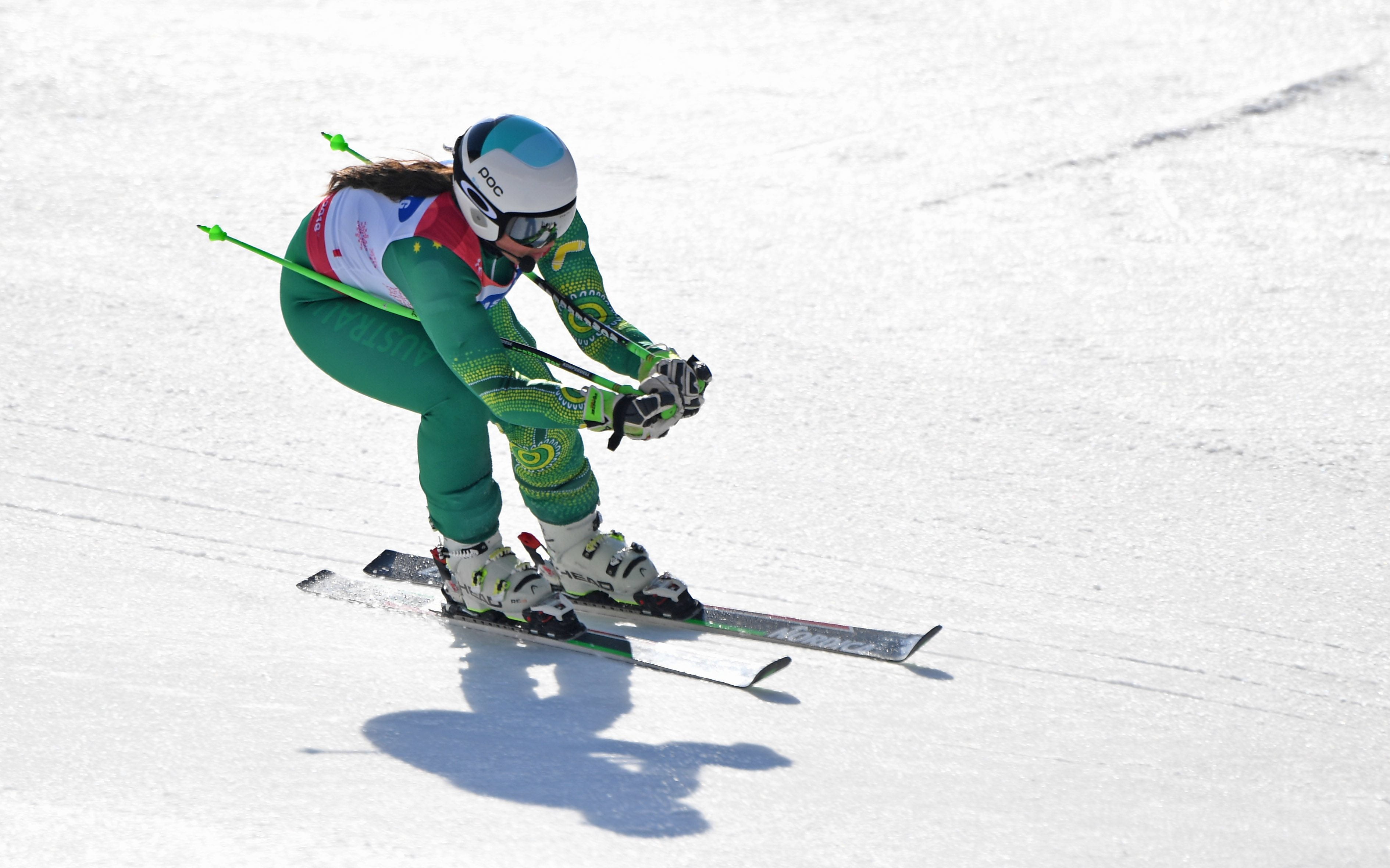 Melissa Perrine, together with her new sighted guide Bobbi Kelly, have continued to clean up at the 2019 World Para-alpine Skiing Championships in Kranjska Gora, Slovenia, overnight, securing a bronze medal in the women’s slalom Vision Impaired.

Perrine looked poised to extend Henrieta Farkašová’s near misses in the event, leading after the first run.

But she got caught in the gates at the very end of the second run.

As the other competitors shouted words of encouragement from the finish line, Perrine hiked up to the ill-fated gate.

Despite being disappointed with the second run, Perrine, a dual bronze medallist from the PyeongChang 2018 Paralympic Winter Games, was pleased she had done enough to finish on the podium.

“First run felt great,” Perrine said. “We managed to put together a really solid, consistent run for the first one, so we were really happy with that coming first going into the second run.

“I am quite disappointed with the mistake, but happy with the rest of the skiing.

“Bobbi and I are working great together, it’s all there. We’ve just got to put two complete runs together. We executed 95 per cent of today. It was the last 5 per cent that just didn’t get set.”

The World Championships, which run through to 1 February, will now move to Sella Nevea, Italy. Perrine and Kelly will be joined by Gourley, Tori Pendergast, Sam Tait, Patrick Jensen and Jensen’s sighted guide Zali Offord.

Catch all the action here.