On The Wheelchair Rugby Pathway, Via The Track And The Pool 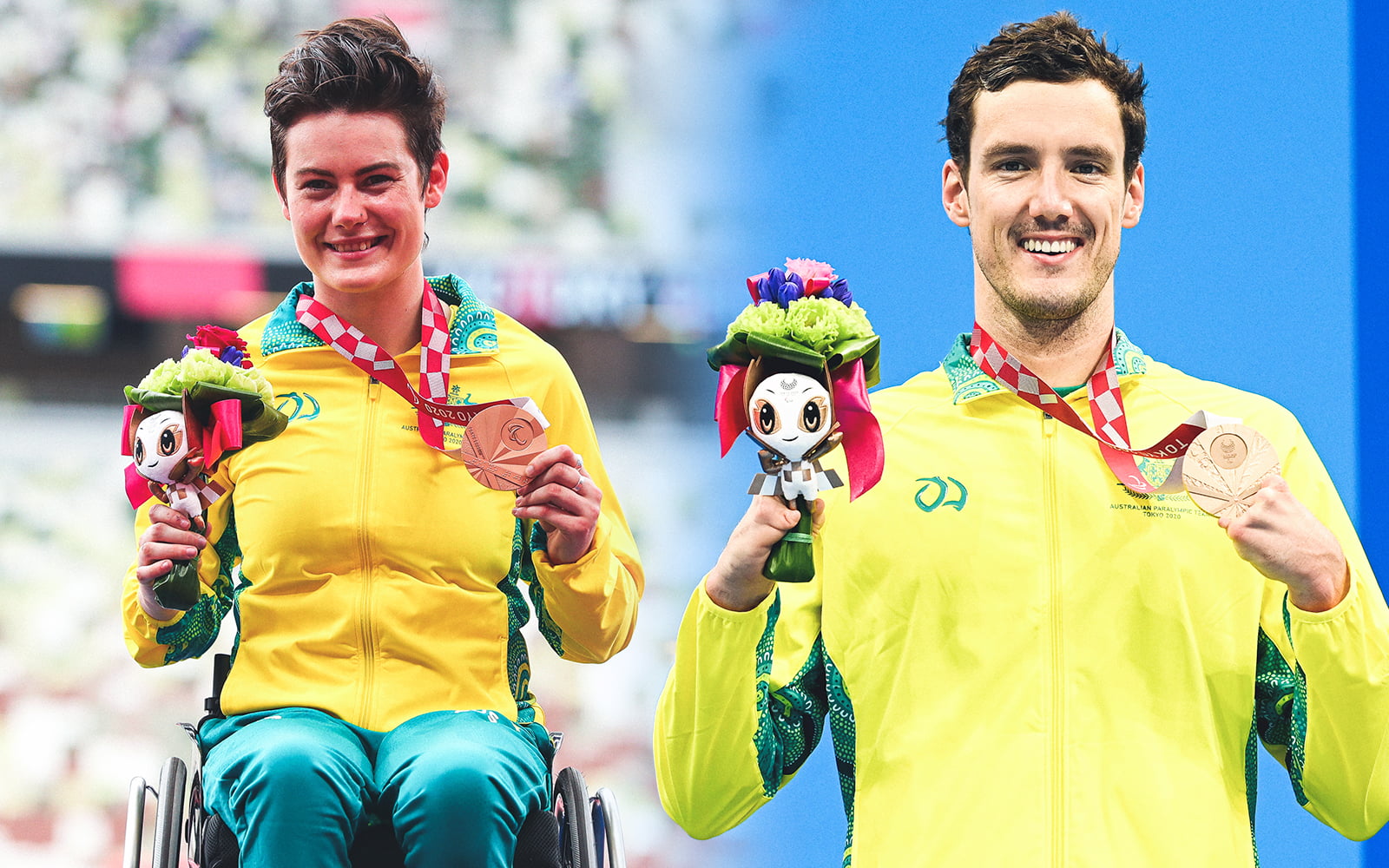 The Australian wheelchair rugby development squad will be boosted by the presence of established Paralympic stars during next month’s tour to New Zealand.

It will be the first-ever international tour by an Australian development squad and will be led by its head coach Jason Lees, who enjoyed a stellar playing career spanning 230 games, two Paralympic gold medals and a World Championship, before transitioning to coaching after Tokyo 2020.

While most of his selected athletes boast minimal experience in international rugby, Lees will have the luxury of two members – Blake Cochrane (swimming) and Robyn Lambird (athletics) – having represented Australia at Paralympic level before both switched sports.

“When we began pursuing a fully-fledged Australian development team a few years ago, we wanted it to not just underpin our Steelers team but to be competitive internationally in its own right,” said Paul Kiteley, PA’s National Performance Director for wheelchair rugby.

“I’m really rapt that this development team looks like the team we wanted. I wouldn’t be surprised if they did some really good things over there in New Zealand.

“It’s well-balanced, there are some outstanding athletes joining us from other sports that we’re very excited about and it’s a strong mix.”

The Australian development squad has been invited to play at the New Zealand National Championships beginning on September 2.

Kiteley believes Lees’ vast knowledge and experience in the sport and the past success of Cochrane and Lambird, both Paralympic medal winners, will be a wonderful asset for squad members trying to establish themselves at the next level.

Cochrane competed at four Paralympic Games, winning six medals including two gold, and was also a two-time World Champion. He retired from swimming, aged 31, after the 2022 Commonwealth Games. Meanwhile, Lambird also competed at the 2022 Commonwealth Games after an outstanding Paralympic debut at the 2020 Tokyo Games, which yielded an athletics bronze medal in the 100m T34.

With Lees on the sideline and Australian Steelers coaching staff including Head Coach Brad Dubberley likely to be watching closely online, the opportunity to apply pressure on the current Steelers team less than two years out from Paris will provide an intriguing dynamic for the tour.

“Probably for the first time ever, our development athletes now feel there is a reward for effort and they know that if they put in the hard yards, they have a chance to go overseas and represent an Australian team,” Kiteley said.

“That motivation has been huge. It has been a light at the end of a tunnel because the gap between the Steelers and the development squad has shrunk. The pathway is now clear and more athletes are thinking ‘yes, I can do that.’”