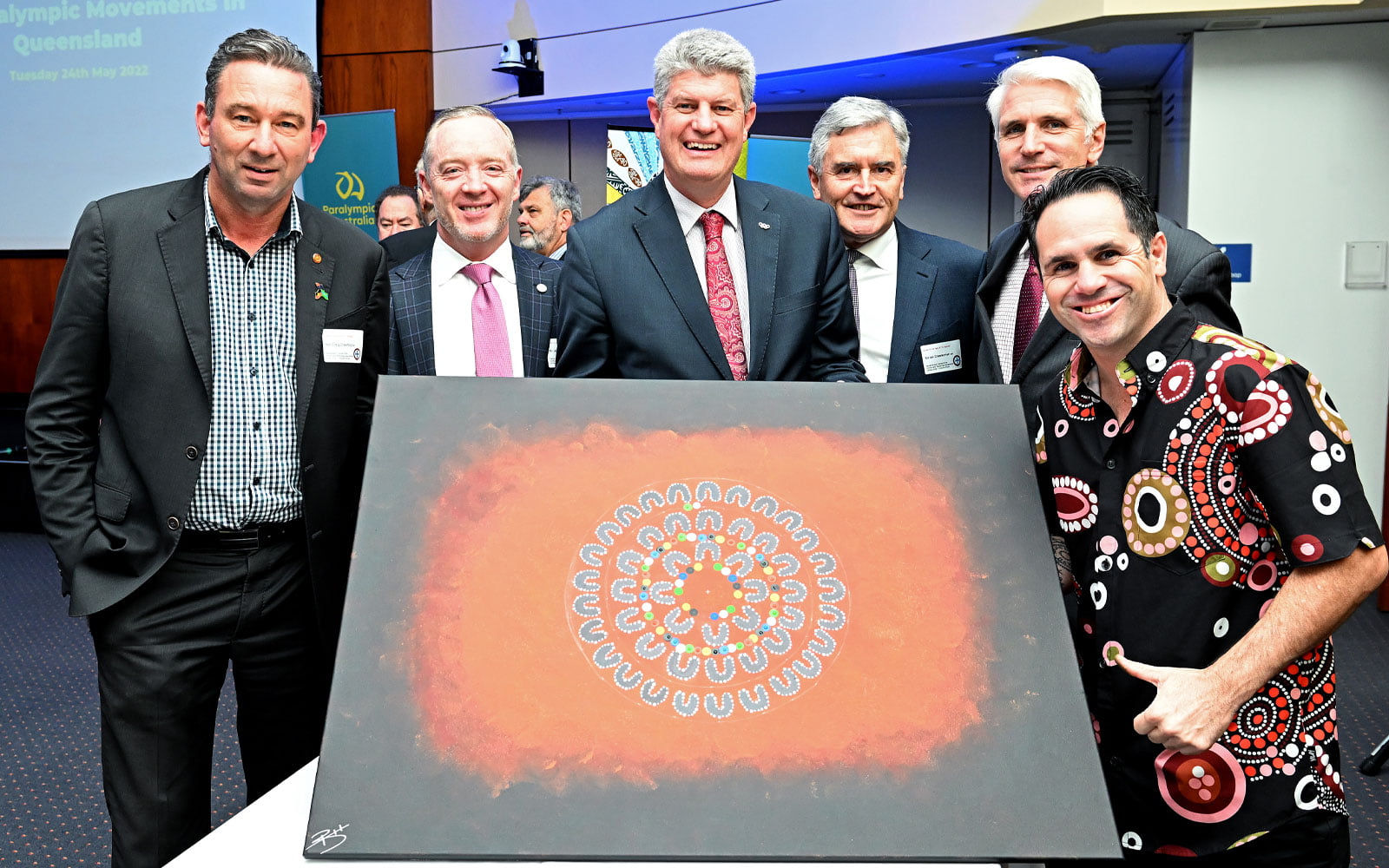 Australian Indigenous and Torres Strait Islander athletes were celebrated at a function on Tuesday night as the Queensland Parliamentary Friends of the Olympic and Paralympic Movements gathered at the Parliament of Queensland in Brisbane.

Ahead of Reconciliation Week, the event was an opportunity for the Queensland Parliamentary Friendship Group (PFG), developed in 2021, to acknowledge the influence Indigenous Paralympians and Olympians have had on sport, as well as to reflect on future opportunities.

O’Callaghan said the night was a chance to recognise the important contributions Indigenous athletes have made to sport.

“It’s great to be here in the lead up to Reconciliation Week and, in doing so, acknowledge the impact that Indigenous Paralympians have had on the sporting landscape in Australia,” O’Callaghan said.

“That contribution started in 1960, four years before the first Olympic representative, and that was our beloved Uncle Kevin Coombs. In 1960, he was the first [Indigenous] Paralympic athlete who competed in the first Paralympics in Rome.

“We’re taking some steps forward but there’s a lot of work still to be done.”

“In our plan, we recognise the important role sport can play in this process and we are conscious of the unique platform that we have as an organisation to showcase Australian sport and disability communities to the world.

“The formation of our RAP is a significant milestone for our inclusion journey and provides a structured framework for us to take direct action to support Indigenous athletes, coaches and officials and connect with Aboriginal and Torres Strait Islander communities.”

O’Callaghan reflected on the opportunity that Brisbane 2032 provided.

Among the attendees was Blake, who is a dual Paralympian and Dunghutti woman. Blake said watching Cathy Freeman represent Australia at the Sydney 2000 Olympics had inspired her to participate in sport.

“I dreamt to be Cathy Freeman, but it wasn’t until I reached my early teenage years in high school that I found out that I wouldn’t be capable of reaching the Olympic dream,” Blake said. “I met someone who knew about disability sport, I remember I joined an athletics club and then six months later I went to the Paralympics at London 2012.

“We’ve only ever had 15 Para-athletes up until the 2020 Paralympic Games. To be a part of the short mob that we have, it’s something quite special to me.”