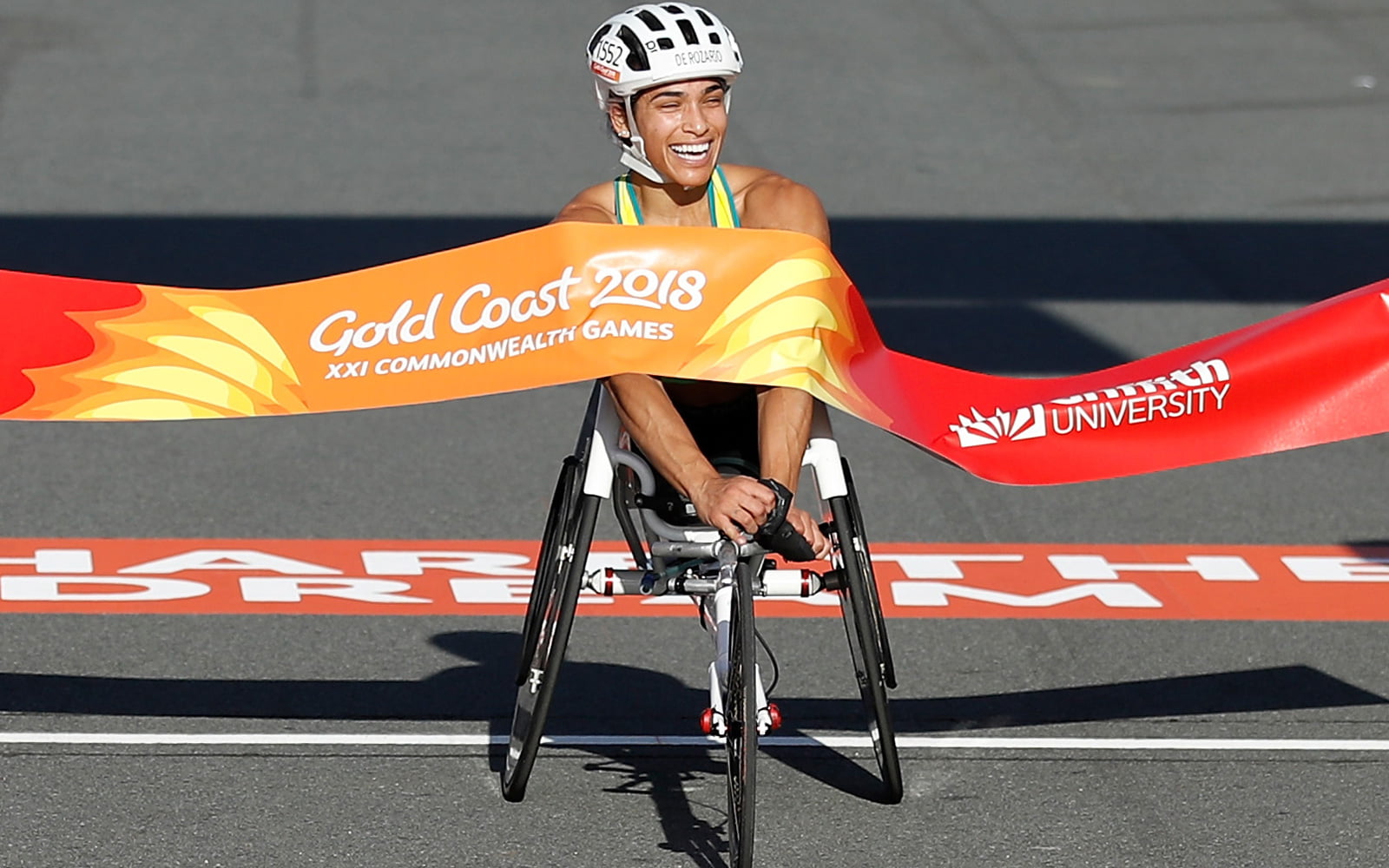 Victoria has been given the chance to take the ever-growing impact of Para-sport to a whole new level when it hosts the 2026 Commonwealth Games.

Paralympics Australia has applauded the decision from the Commonwealth Games Federation (CGF) announced on Tuesday to embrace Victoria’s aspiration to deliver a Games with a strong regional focus.

Para-sport is likely to be another prominent feature in an exciting development for the Paralympic movement on the 10-year runway towards the 2032 Paralympic Games in Brisbane.

Included for the first time at the 2002 Manchester Commonwealth Games, Para-sport is set to have the largest integrated program in history in Birmingham later this year with 42 medal events across eight sports.

“This really is exciting news for Australian sport lovers and particularly for the people of Victoria,” Clark said.

“The vision of the Victorian Government to host these Games in regional areas is progressive and compelling and will no doubt bring a special and unique flavour to the experience for spectators in attendance and viewers watching from overseas.

“Sport is stitched into the fabric of regional Australia. So many of our greatest athletes are from outside of our major cities and have reached the pinnacle of their sports. For aspiring athletes and fans alike residing in regional Victoria, being able to experience a major multi-sport event in their local area is an invaluable opportunity.

“I’m so pleased for our colleagues at Commonwealth Games Australia who have been integral to this successful negotiation process and for all the Games partners who now have the opportunity and responsibility to deliver a world-class event.

“For Paralympics Australia, we are ready to play our part with a focus on ensuring the Para-sport component in 2026 builds on the extensive progress that was made during the Gold Coast Games in 2018.

“With outstanding performances from our Para-athletes, rapturous acclaim from spectators and viewers alike, Kurt Fearnley carrying the Australian flag into Closing Ceremony and Para-sport strongly embedded in the psyche of the Gold Coast Organising Committee, it really did create a wave of momentum that our movement here in Australia rode all the way to Tokyo 2020 and beyond.

“We want that momentum to not only continue, but to grow exponentially, particularly with 2032 on the horizon.

Sixteen sports, including six Para-sports have been revealed in today’s first phase of Games plans, with more sports to be confirmed later this year.

Among the Victorian cities and regional hubs set to host events are Geelong, Bendigo, Ballarat, Gippsland as the State’s capital and sporting heartland, Melbourne.

Beyond the field of play, Victoria 2026 will feature a program of cultural and business engagement experiences that bring to life the Commonwealth Games values of humanity, equality and destiny, and embrace the State’s diversity and rich cultural history.

“This a very special moment for the Commonwealth Sport Family and on behalf of the entire Movement, I would like to congratulate Commonwealth Games Australia and Victoria on their successful Games submission. We now look forward to a bright future as we work together to stage a Commonwealth Games like no other.”

“A home Games will provide immeasurable benefits for our Member sports and will inspire our athletes in what will be a unique and exciting Games.

“More than that, the Victoria 2026 Commonwealth Games will play a key role in the development of Australian sport at all levels.

“We will have three editions of the Commonwealth Games in the lead up to the 2032 Olympic and Paralympic Games in Brisbane.

“It will be a ‘Green and Gold’ festival for a decade.”