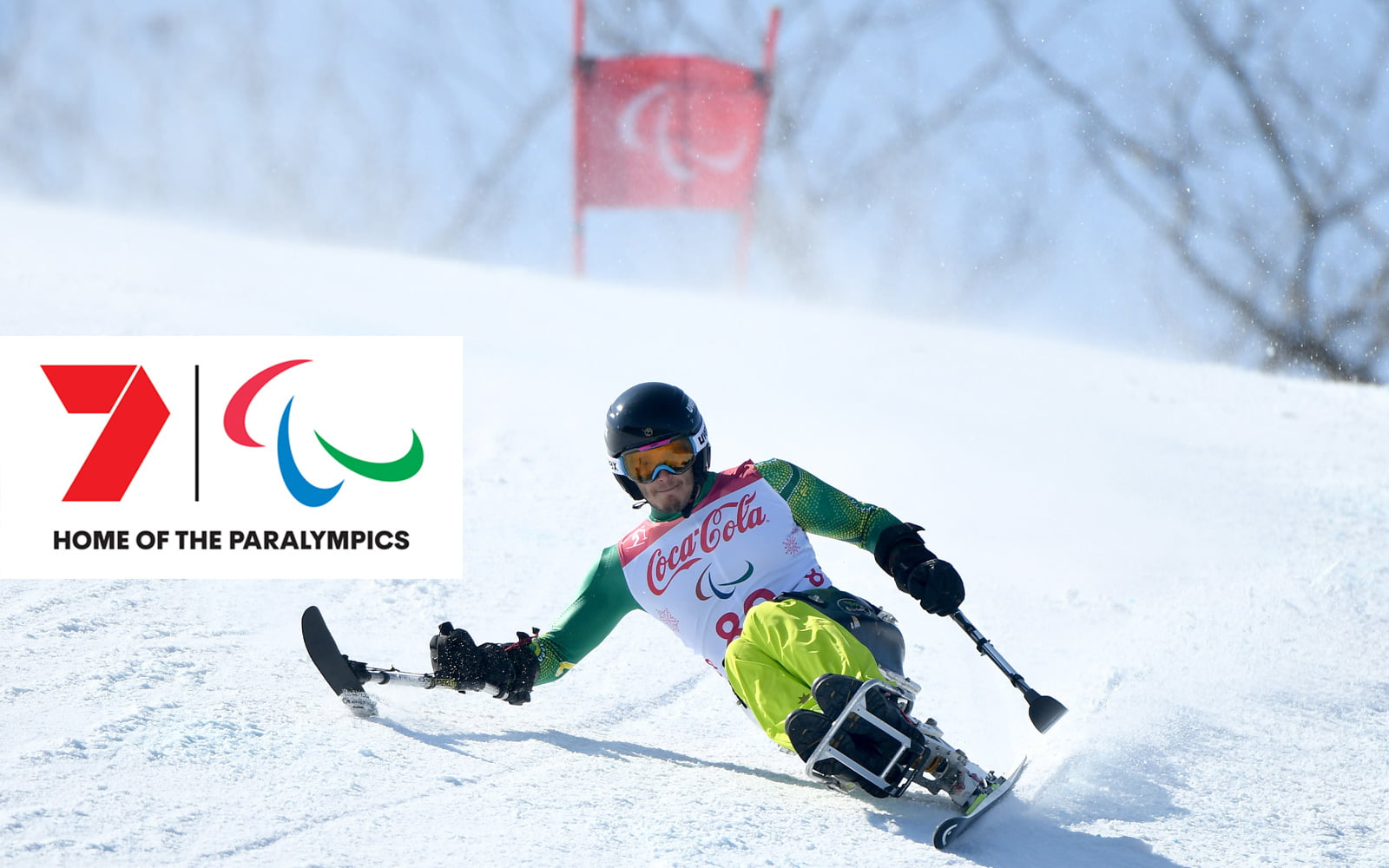 Paralympics Australia Chief Executive Lynne Anderson says Australian viewers will be treated to an “incredible spectacle” when the Beijing 2022 Winter Paralympic Games are screened and streamed exclusively by the Seven Network next March.

Anderson today proudly confirmed an extension to PA’s record-breaking partnership with the Seven Network for the fourth consecutive Paralympic Games.

The new agreement will continue Seven’s rise among the leading Paralympic sport broadcasters in the world, highlighted by its Tokyo 2020 Games coverage which was the most watched in history.

After breaking the ratings record set at the Sydney 2000 Paralympic Games, Seven’s Tokyo coverage more than tripled the previous benchmark from Beijing 2008 for the highest primetime viewership record for a Paralympics.

“We are beyond proud of our relationship with the Seven Network. From Rio to PyeongChang and Tokyo, Seven have given our Paralympians the platform they deserve to show what they are capable of,” Anderson said.

“Australian audiences have responded in-kind and have helped us take the Paralympic movement to new heights. Beijing 2022 is next opportunity and we are very excited to work closely with our partners at the Seven Network to build on the momentum we have generated during the past three Games in which we have worked together.

“When the Winter Paralympic Games opens in 100 days, it will be an incredible spectacle and I have no doubt that our 2022 Team will uphold Australia’s proud Winter Paralympic history dating back to the first Games in 1976.”

Kurt Burnette, Seven West Media Chief Revenue Officer and Director of Olympics and Paralympics, said: “Seven could not have been prouder of our coverage of the Tokyo 2020 Paralympic Games and the incredible performance of our Para- athletes. In and out of competition, they did our country proud.

“With a Winter Paralympics to follow in just 100 days, again in our time zone, it will be an absolute treat for us and the sports’ ever-growing audience.”

Live coverage, highlights and behind-the-scenes content are set to be delivered across Seven’s channels and 7plus app, as the Australian Winter Paralympic Team attempts to exceed its haul of one gold and three bronze medals from the PyeongChang 2018 Games.

Australia will compete in alpine skiing and snowboarding during the Games from March 4-13.