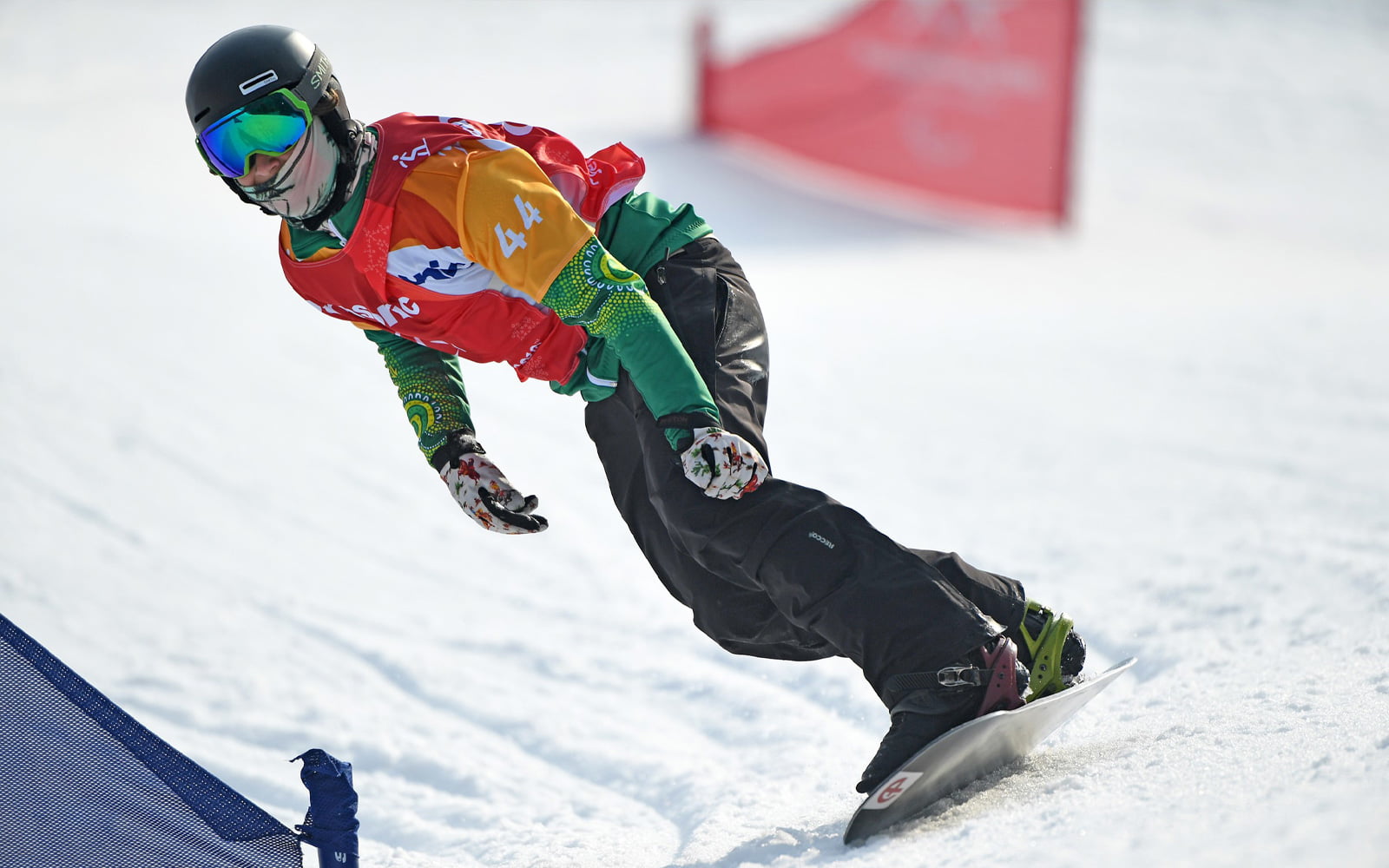 Australian Para-snowboarder Ben Tudhope’s Beijing 2022 Paralympic campaign steps up a notch when he leaves for Finland later this month to link with an international team that formed shortly after the 2018 PyeongChang Games.

Tudhope returned to Sydney barely a week ago after a three month training stint in the NSW Snowy Mountains alongside other members of the Australian Paralympic Winter squad. He heads to Finland on October 19 to prepare for his third Games.

“We’ll train for a couple of months in the early part of the season and then we’ve got the World Championships in Norway in January, just before the Paralympic Games,” he said. “It’ll be great to get some competition and gain some more experience.”

Join AUS Squad and stay up-to-date with the latest news from the Australian Paralympic Team as they get set for Beijing.

Tudhope will join Para-snowboarders from Finland and Canada, who formed a team known as the Unicorns.

“After the 2018 Games, the Finnish coach at the time, who worked really closely with our old coach, said he’d really like to take the Aussie guys,” he said.

“We formed a team with Finland and a guy from Canada, who came on. It is an individual sport but we have this really special connection, being part of this international team. We bring out the best in each other and it’s a true kind of brotherhood. It’s a great training environment and it’s really unique.

“We go by the name of Team Unicorn. It came out of nowhere but it’s about the fact that we come from diverse nations and are all about diversity and inclusion. So we come together and help each other, which I think is really great.”

The Beijing 2022 Winter Games start on March 4. Australia is expected to send a team of between 10 and 12 Para-athletes and sighted guides to compete in snowboarding and alpine skiing. Australia finished 15th at PyeongChang, up from 19th four years earlier.

“I spent quite a bit of time with the team over the Australian winter and it was really nice to catch up with them and have fun,” Tudhope said.

“It’s a small team and, for me as the only snowboarder, it’s a bit different because I’ve got no Australian teammates as snowboarders. But we are still one of the most connected teams going to the Games and we all want to do each other proud. We know we motivate each other to strive for greatness.

“One of my biggest expectations this time is to really just enjoy the Games for what it is. I think a lot of people can find the pressure of a Paralympic Games really hard but it’s such an amazing experience, just soaking up the atmosphere. If I can do that, it would definitely enable me to do better in my performance.

“Our competition is really tough so I just want to do the best of my ability. If that brings a medal, I’ll be very happy. If it doesn’t, I’m also very happy just to be there and represent my country.” 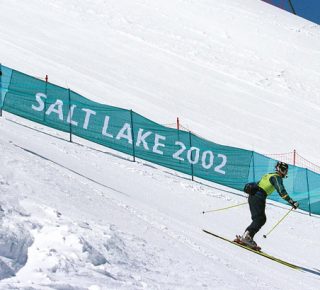 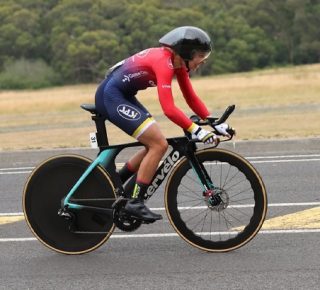 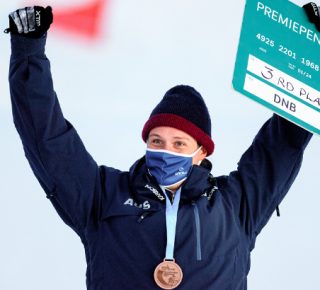 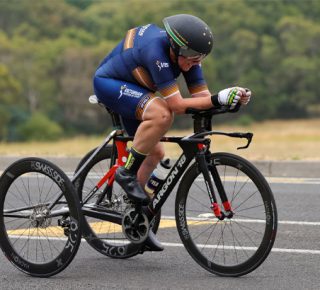 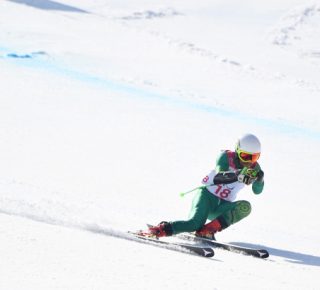