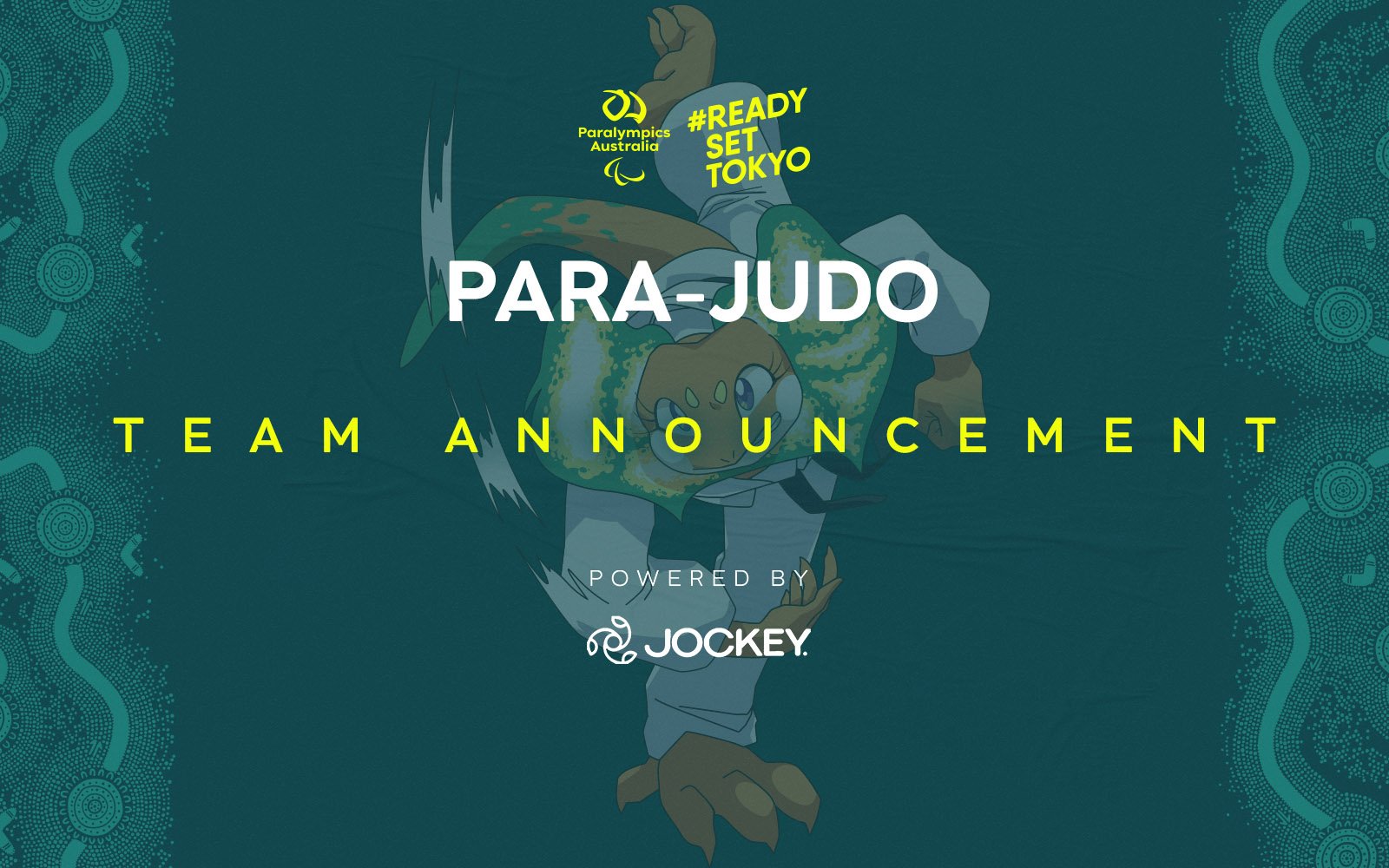 Australia’s first Paralympic judo representative since 2008, Wayne Phipps, wants to produce his very best at Tokyo 2020 in honour of his adopted nation and the network of supporters here who’ve helped him reach this point.

Phipps, who was confirmed on Tuesday by Paralympics Australia as the newest member of the Australian Paralympic Team, moved to Australia from South Africa in 2010. When he was diagnosed with an eye condition in 2015, his coach at Kano Judo Schools in Perth, Carlo Knoester, told him judo was on the Paralympic program.

“So I contacted Paralympics Australia, got some information, got classified and started competing,” he said.

Fast forward to 2021, Phipps will become Australia’s first Para-judo representative since Anthony Clarke appeared at the last of his five Paralympics, in 2008. Clarke’s gold medal at Atlanta 1996 remains the only medal won by an Australian judoka.

“I was involved in judo back in South Africa from the age of eight,” Phipps said. “Through my teens I won national titles and fought at a couple of world championships for South Africa in my twenties.

“After I emigrated to Australia I kept training because I love the sport and competed socially at a few events. Then, when I got diagnosed with my eye condition, it threw my life into turmoil for a period of time.”

After gaining his classification, Phipps competed for the first time in Para-judo at the World Championships in Portugal in 2018 and continued to make inroads until securing his selection for Tokyo 2020.

“Australia is my home,” he said. “The support I’ve been given from Australia in general, from my judo coach and Paralympics Australia, and more recently WAIS – I would never have experienced that where I come from. I’ve got so much appreciation for that support.

“Given my age, for Paralympics Australia to say, ‘We’ll back this guy and see what he can do’ was, for me, amazing. I’m really over the moon. I just want to get there now and do my best for Australia and for all the people who’ve backed me.”

“Like so many of our Para-athletes, Wayne’s got a fantastic story – he loves his sport, he took on the challenges he came up against and he kept fighting,” McLoughlin said.

“Wayne’s determination to make these Games saw him travel extensively this year through multiple countries alone, complicated further by the complexities of travelling during a pandemic. He is thoroughly deserving of his spot of this opportunity.

“His reward for his toughness and dedication is a place on the Australian Team for Tokyo and a chance to take his judo career to the highest level. I’m so pleased we’ll have our first judoka at the Games since 2008 and I’m thrilled to welcome Wayne to the Team.”

Paralympics Australia Chief Executive Lynne Anderson said: “It will be wonderful to see Australia being represented in judo again at the Paralympic Games and I’m sure Wayne will do everything he can to make the most of his opportunity.

“No athlete reaches these heights without a lot of help, so I’d like to express my thanks to Judo Australia and Wayne’s close network for everything they’ve done to support him. It will be a very special moment when he represents Australia at the Nippon Budokan a month from now.”

Judo Australia Chief Executive Officer Emma Taylor said: “Judo Australia is proud to be represented by Wayne at the 2020 Tokyo Paralympics. Wayne’s commitment to achieving this representative honour is inspiring to the judo community and a testament to the support from his club, WAIS and Paralympics Australia. The Judo Australia community will be cheering for Wayne when he takes the mat in Tokyo.”