Amid A Year Of Uncertainties, Cochrane Gains Cherished Selection 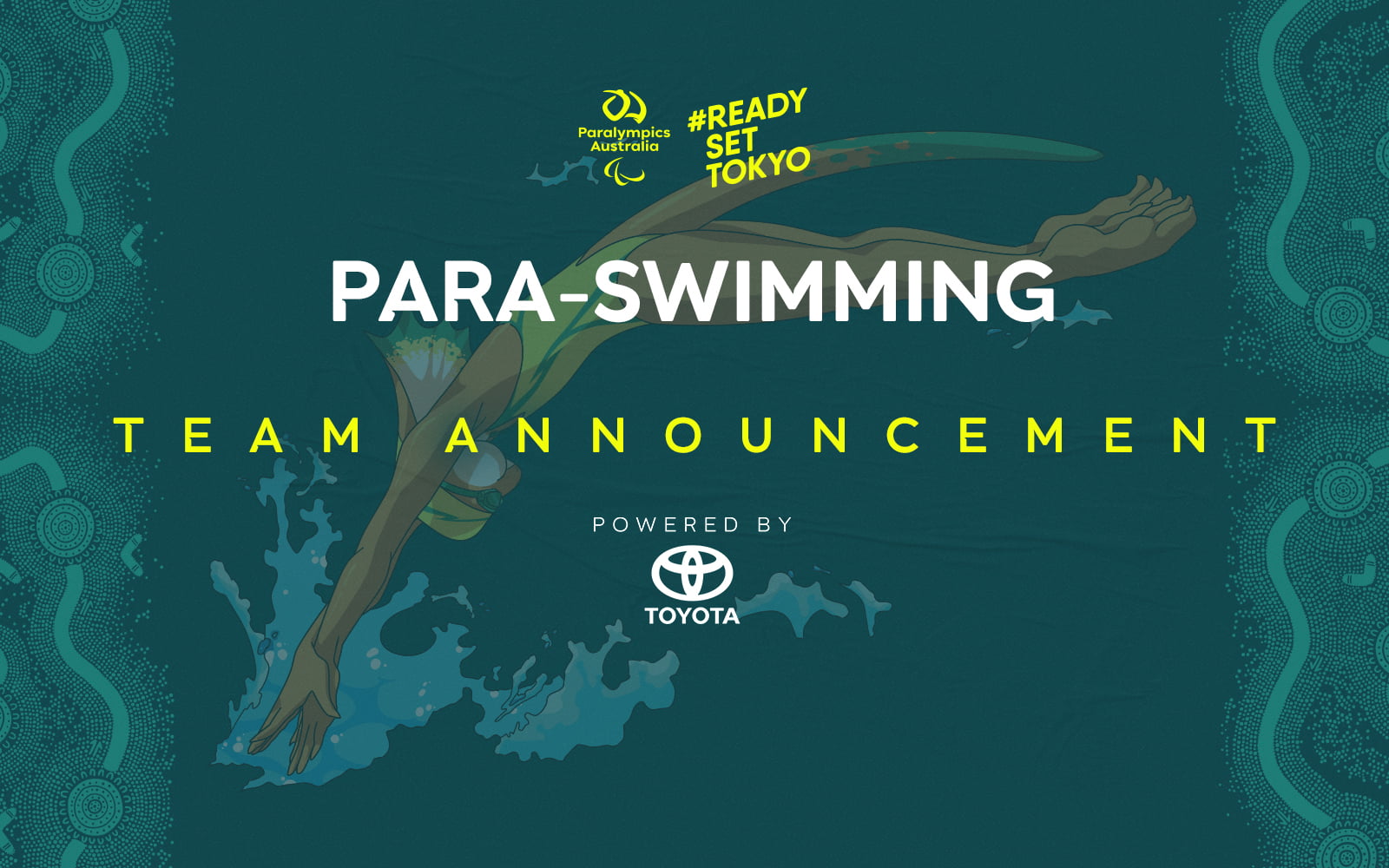 Four-time Paralympic medallist Blake Cochrane has received a late call-up to the Australian Para-swimming Team for the Tokyo Paralympics and will head to the Games filled with gratitude and excitement for the opportunity he’s been granted.

“It’s been a bit of a rollercoaster of emotions for me,” Cochrane said after Paralympics Australia announced his addition to the 33-person swimming squad on Monday.

“I was at the Grand Prix event in Brisbane when I found out they had a spot for me. I was warming up to swim one of the last races I would for this year. They pulled me out of the pool and said ‘We just want to let you know we’ve got a spot for you’ and it was such a sense of relief.

“I was gunning for my fourth Games but had missed out because of restrictions on numbers. I was waiting for the process to unfold and had almost given up, but then to be told I was going to Tokyo, it’s just very exciting.”

Cochrane, who won two gold medals at London 2012, will contest his pet event at Tokyo, the SB7 100 metres breaststroke, in which he will attempt to win a medal for the fourth consecutive Games.

Though his chance seemed to have passed by, Cochrane kept training hard to help his teammates.

“Sometimes you’ve just got to continue doing the work even when you don’t really know what’s going to happen,” he said. “This year there have been so many uncertainties, so I just tried to be in the best possible position to swim as fast as I can, continue training in the hope that this news would come through, which it has.

“Apart from that, there are five other swimmers in my USC Spartans squad who made the Team so I felt it was my responsibility to continue training to help them and make sure their training standards didn’t drop. Ultimately, I love the sport I do, I love being healthy and training, and everything that comes after that is just a bonus.”

“I’m so pleased we’re able to add Blake to the squad for Tokyo and I know he’ll do everything possible to make the most of this chance.”

Paralympics Australia Chief Executive Lynne Anderson added: “Elite sport is full of ups and downs but, in this case, pleasingly, we can celebrate a lovely outcome. Blake’s addition will only strengthen what is already looking like a very strong Australian Para-swimming Team for Tokyo.”

Swimming Australia’s General Manager of the Paralympic Program, Adam Pine, said he was delighted Cochrane would join the team.

“Once again, we’re incredibly thankful to the International Paralympic Committee for reallocating another slot, this time for Blake.

“As a Dolphin leader and valued member of the team I’m delighted he will now get the opportunity to compete in Tokyo and pull on the green and gold at his fourth Paralympics.

“Our swim team is now complete and we’re looking forward to the next stage of our preparation as the Games draw near.”