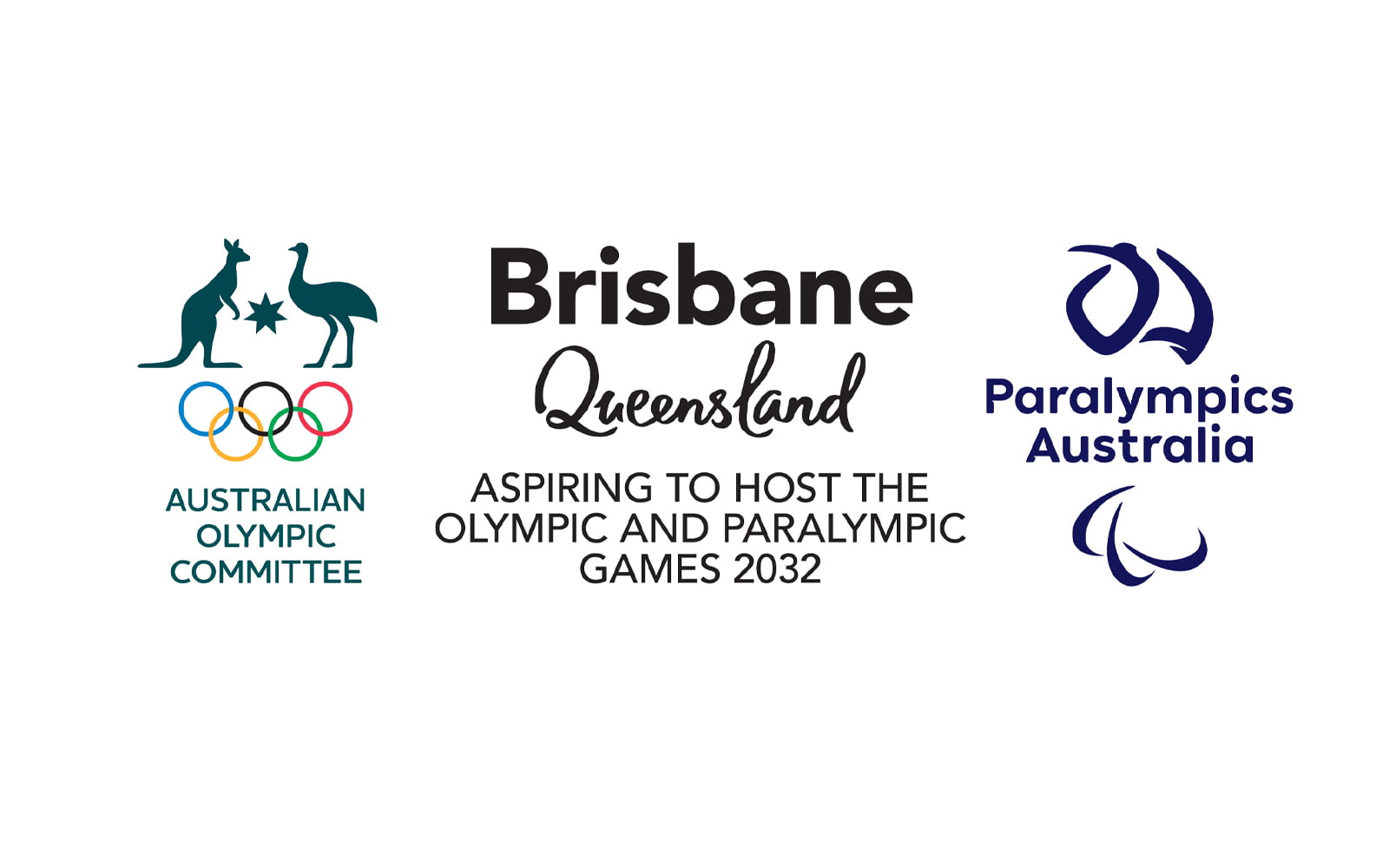 Paralympics Australia is encouraged by the latest recommendations from the IOC’s Future Host Commission and the IOC Executive Board, relating to Queensland’s aspirations to host the 2032 Olympic and Paralympic Games.

Speaking from Lausanne early on Friday morning, IOC President Thomas Bach said the Future Host Commission’s final report and recommendation that Brisbane host the Games were warmly accepted by the IOC Executive Board.

It means a vote will now take place at the IOC Session in Tokyo, just prior to the Olympic Games next month.

PA President Jock O’Callaghan said that while the IOC’s Executive Board’s endorsement of the FHC report was a positive step, the critical decision now rests with the IOC’s members.

“We continue to take nothing for granted, which is the approach we have taken throughout this comprehensive process” Mr O’Callaghan said.

“PA has always wholeheartedly believed in the potential for the 2032 Games in Queensland to grow awareness of Para-sport and Para-athletes to unprecedented levels globally.

“We are one step closer to bringing this potential to fruition, but for now our future is in the hands of IOC members.

“To get to this point though, we have been proud to play our role in the relationships that have been cultivated by all parties involved in the Brisbane 2032 proposal, driven by the three levels of government working collaboratively and effectively with the AOC and PA.

“The foundations have been established and we now look ahead to the task of earning the responsibility from the IOC Membership to deliver what we have envisaged.

“Queensland is ready to champion societal change and the benefits that the Games will bring. For Paralympics Australia, we see these Games as our ‘once in a generation’ chance to bridge the gap for people with disability when it comes to creating increased access to health care, education, employment, transport and accessibility and the related social inclusion benefits.

“Hosting the Paralympic Games for the second time in Australia showcase the power of sport to billions of people.”