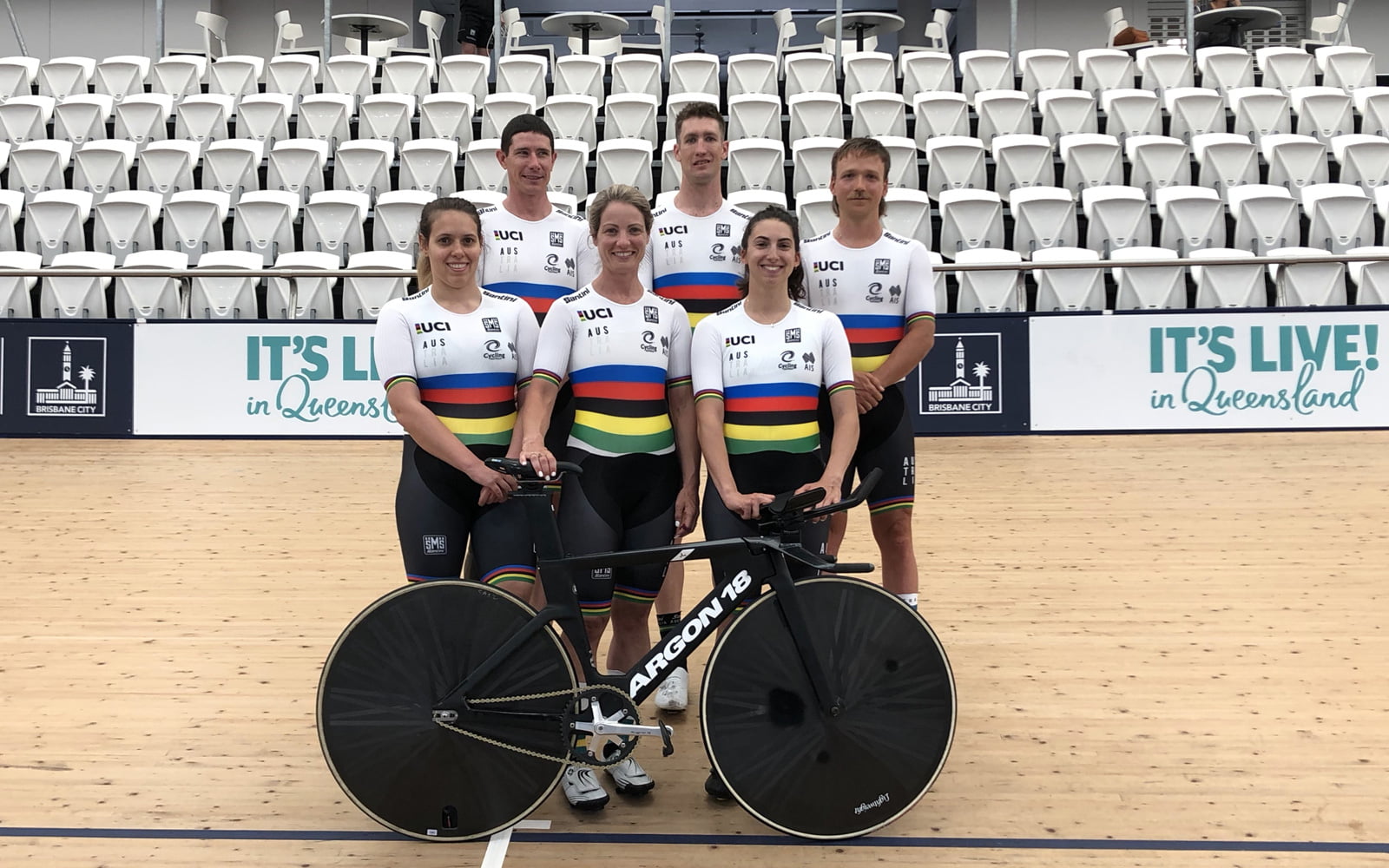 Australia’s powerful Para-cycling squad has been holding a secret Tokyo-simulated performance trial in Queensland, giving riders who have been isolated or lacking competition the chance to affirm their credentials for the Paralympic Games in August.

After three days of track work at Anna Meares Velodrome in Brisbane, the road cyclists were to get their opportunity to shine in a day-long session of time trials on Tuesday at Lakeside Motorway, which was offered to the Australian squad free-of-charge by venue management. However, due to Covid-related health measures in Queensland, the time trials were postponed.

“The approach has been to run things to the exact same timing as it will be in Tokyo,” Para-cycling technical director Warren McDonald said.

“So it’s a bit like a dress rehearsal, trying to practice everything that will happen over there, for the staff as well as the athletes.

“Having to postpone the time trials is not ideal. But we’re hoping we can run those some time in April.”

Australia won 13 medals in Para-cycling at the Rio 2016 Games, including three gold, and has won the most medals of any country since the sport was included in the Paralympics in 1984.

McDonald said the high calibre of riders vying for spots was lifting the entire squad.

“We’ve been very successful with our team in the past couple of years,” he said.

“We have riders who have already stuck their hand up with their performances. But, with Covid, a lot of riders have been isolated and there hasn’t been competition. This gives them a chance to reaffirm their ability or, for anyone who’s new, to try and stick their hand up.

“It’s an exciting spot to be in, but also sad that we may have more athletes than spots that the IPC will give us in June. But what it does is it makes everyone stronger. There’s some really great camaraderie and support with the squad and that, to me, is a heart-warming thing. The group itself is the strength.

“Obviously, if someone misses out they’ll be disappointed. But they’ll know that the person that beat them is probably going to be a medallist. So it’s going to be very competitive to make the team.”