Para-canoeists Back In Action On Extended Road To Tokyo 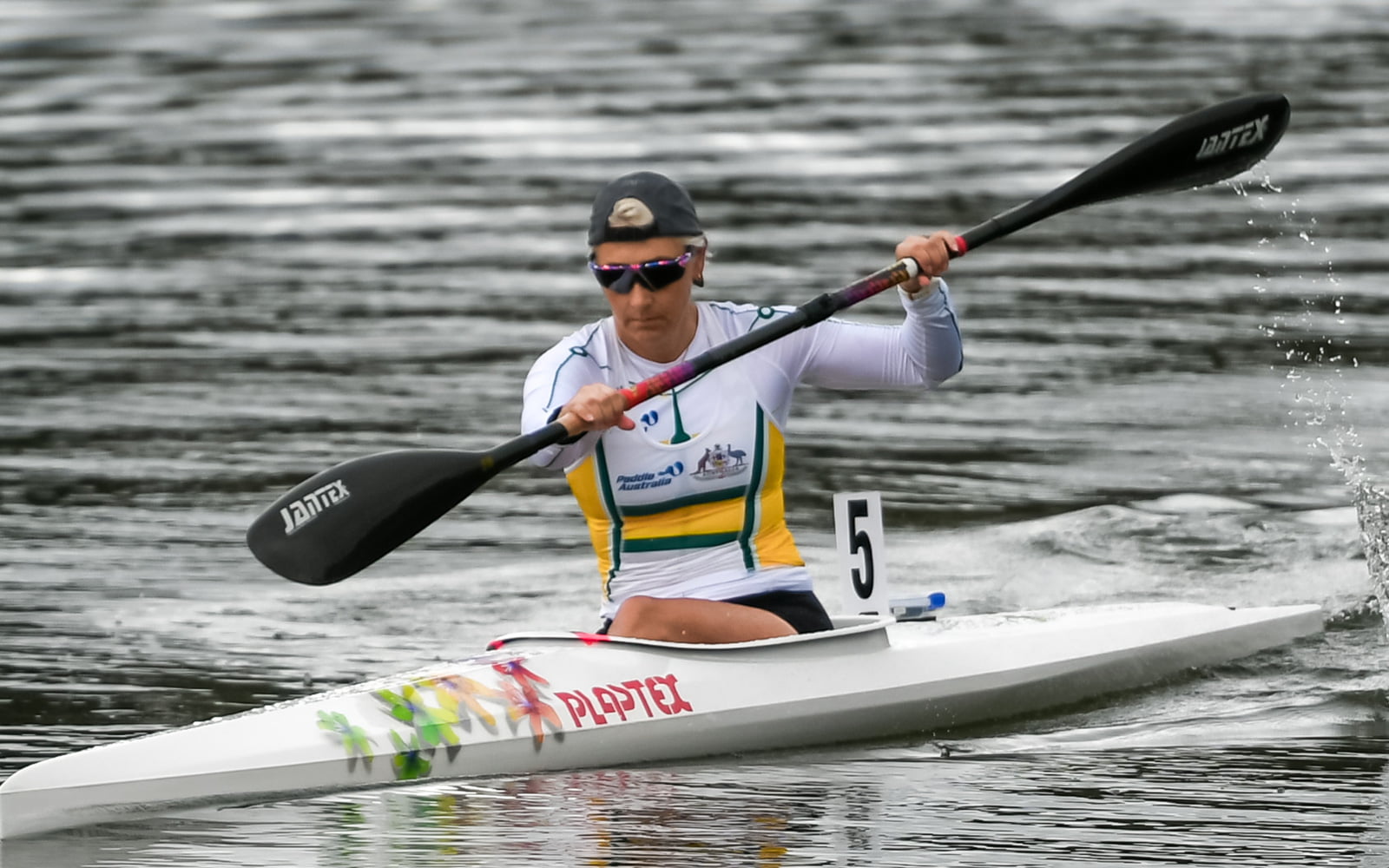 After 12 frustrating months with virtually no competition, Australia’s top Para-canoeists have finally had a solid hit-out at a high performance regatta and selection trial at Sydney International Regatta Centre.

Paddle Australia will now move to finalise the team to be nominated to Paralympics Australia for selection to the Australian Team for the Tokyo 2020 Paralympic Games, which start on August 24.

One name sure to feature is McGrath, who admitted the haphazard campaign has taken a toll.

“We had the opportunity to compete at the Queensland state championships, blow a few cobwebs out. But this is an international standard course. Having a race here against Dylan and the new West Australians, it’s always nice to have some new blood and some tough competition.

“It’s been a long road. There’s lots of things that could have happened in the last 12 months, but unfortunately Covid’s just been one of those things that got in the way and everyone’s had to deal with it in their own way.

“Thankfully we’re able to come down here and compete and get that opportunity.”

McGrath said his priority over the coming months was to manage his physical state in readiness to attempt to defend the KL2 gold medal he claimed in Rio.

“It will be a little unusual [in the lead up to the Games],” he said.

“This is my longest season ever, a lot of management to make sure the body holds up for the next five and a half months and having it in top shape for when the Games happen … hopefully peaking at the right time.

“I’m actually probably more keen to get it over with, get it finally finished. It’s been a long, disrupted campaign and I think once it’s all over we can let our hair down and enjoy ourselves. But I’m just as eager to get there and represent my country.”

Jennings said she felt she was back on track after a challenging time.

“I think it’s about just getting back my headspace,” the two-time KL3 world champion said.

“I had quite a difficult year on my personal side of life. So now we’re just putting paddling first and moving forward.

“Now the plan is – now I’ve got things clear – I can just focus on what I need to.

“It’s been 12 months this week [since I last competed]… so it was just blowing out the cobwebs today. I’m really happy with it.”

Seipel revealed that she’d used the postponement of the Games last year to train differently and try new things.

“It’s been really good to have an extra year, I think, because you know you can work on all those things you don’t usually get to work on,” she said.

“Because we’re competing all the time, we’ve got to be race-ready. This break meant we’ve had a huge block where we could do more aerobic work, heavy weights and try different things as well, which I think has been beneficial.

“I love racing. It’s been a long time between official events, it’s just so good to be back out here and able to do this.”

Littlehales is another who feels he benefited from the rescheduling of the Games.

“I think the postponement has helped me,” he said.

“It gave me about a month or so to just step away from kayaking, take a bit of a break and then get back into it. Coming into Tokyo, I was going to be 20 years old originally, whereas now I’m going to be 21. So just that extra year of development is going to be massive for my chances of a medal.”

The KL3 para-canoeist relished the chance to race again.

“Just being back in the start gates – it’s not since the Nationals that I got to actually use start gates, which is a very key bit of the equipment that’s going to be in Tokyo. Being able to get back in the gates with competitors next to you, pushing you down the course, it’s been a great experience to have.”