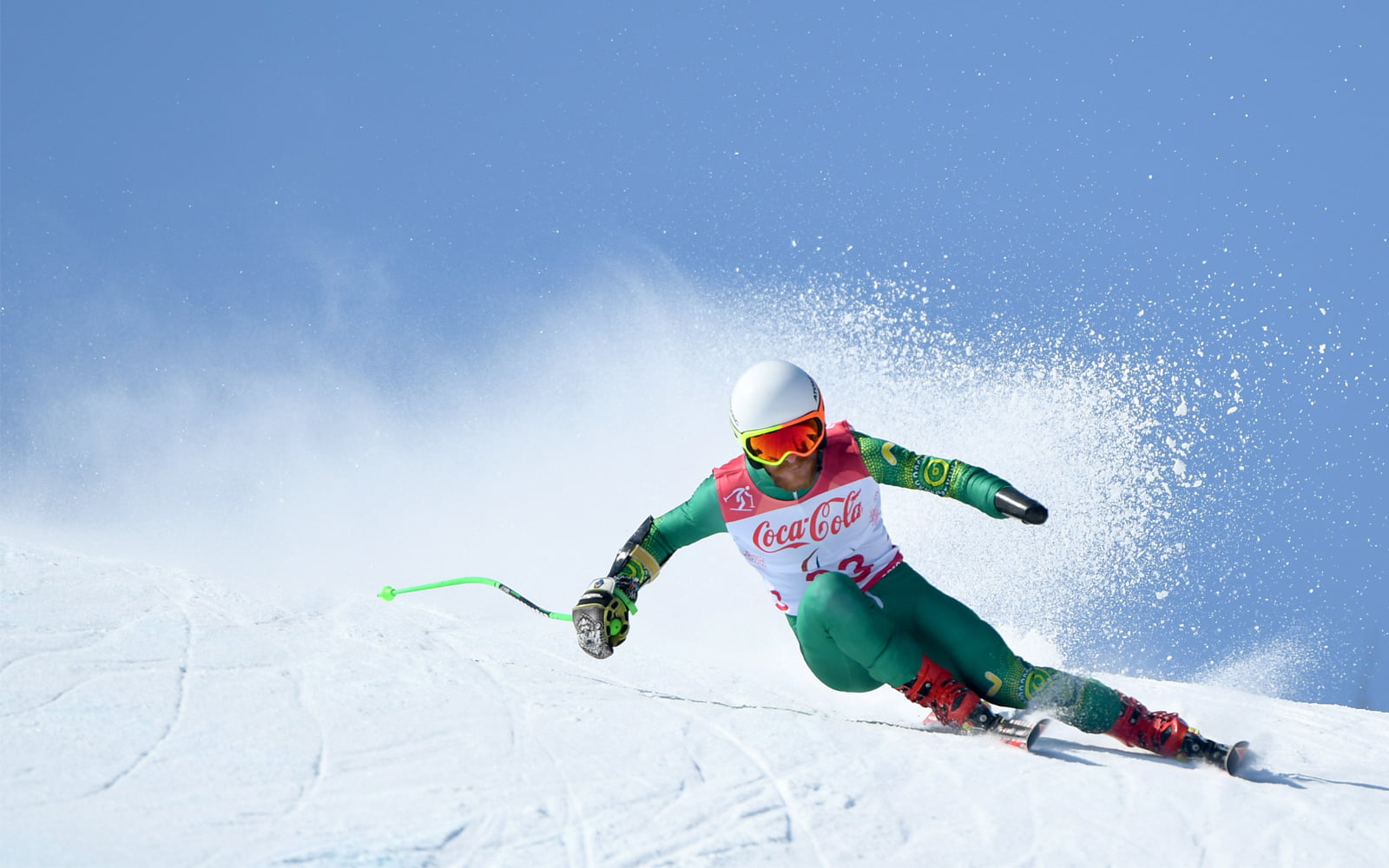 Australia will be well positioned to consolidate its hard-earned place among the world’s top nations when the Beijing Winter Paralympic Games start one year from today.

At a disruptive time for all Para-athletes due to Covid-19, the one-year-to-go milestone brings into focus the efforts of Australia’s Winter Team aspirants, who have adapted admirably and maintained their commitment to building on the legacy of their predecessors.

“While we know the lead-in to these Games will be different to anything previously, what hasn’t changed is that we’ve got a tremendously talented and hard-working group of Para-athletes vying for a place on the Team. In the background there is a huge amount of work going on at PA and Snow Australia to ensure they have all the resources they need to qualify and then prepare for the Games as well as possible,” Paralympics Australia Chief Executive Lynne Anderson said.

“I want to commend the athletes, their coaches and all the staff working on our 2022 Winter Games campaign for their dedication and I hope they feel heartened by the fact that they have great support across the country as they enter the final stretch before the Games.”

“At PyeongChang in 2018, our goal was to finish in the top 15 nations in the world, which we achieved, improving from 19th four years earlier,” McLoughlin said.

“The nucleus of our successful PyeongChang squad, along with some exciting new talent, now has a year left before they get their chance on the biggest stage.

“They’re being supported by some great coaches and support staff who are all doing everything in their power to create an optimal performance environment in Beijing in spite of the challenges being presented by the pandemic.”

Australia expects to send a Team of between 10 and 12 Para-athletes and sighted guides to Beijing to compete in Snowboarding and Alpine Skiing. However, with domestic and international travel restricted over the past 12 months, opportunities to train and compete have been sparse.

Three-time Paralympian and 2022 hopeful, alpine skier Mitchell Gourley (pictured), said reaching one year to go was an important milestone and, despite the uncertainty, it was “business as usual”.

“We adapt, work through it and try to get the best out of it that we can, as we all have over the past year,” said Gourley, who was co-captain of the Team at the PyeongChang 2018 Paralympics.

“No one really knows what to expect because almost the entire Winter Team didn’t travel this winter, so we haven’t been competing. Other chunks of the world, outside of Europe, haven’t really been competing much either.

“Fortunately, our group is super tight. In a normal winter, we’d be on the road for months, living in close quarters. That hasn’t happened this time, but we’re all in touch virtually, staying as close as we can and hopefully we’ll be back doing on-snow training soon.”

Gourley’s first Winter Paralympics was in 2010. He said it was a privilege to be part of a Team renowned for exceeding expectations.

“Before I arrived we were really lucky to have an incredibly strong group of athletes,” he said.

“[Six-time Paralympic gold medallist] Michael Milton is probably the best known. But even before him, guys like David Munk set a high standard and then there was Toby Kane, Cameron Rahles-Rahbula, Marty Mayberry, Shannon Dallas – these athletes were incredibly good and paved the way for the next group.

“There’s runs on the board, it’s been done before and it can definitely be done again. That mentality is really shining through.”

The Beijing Winter Paralympics will be held from March 4-13, 2022. Australia has participated at every Paralympic Winter Games since the first in Örnsköldsvik in 1976.