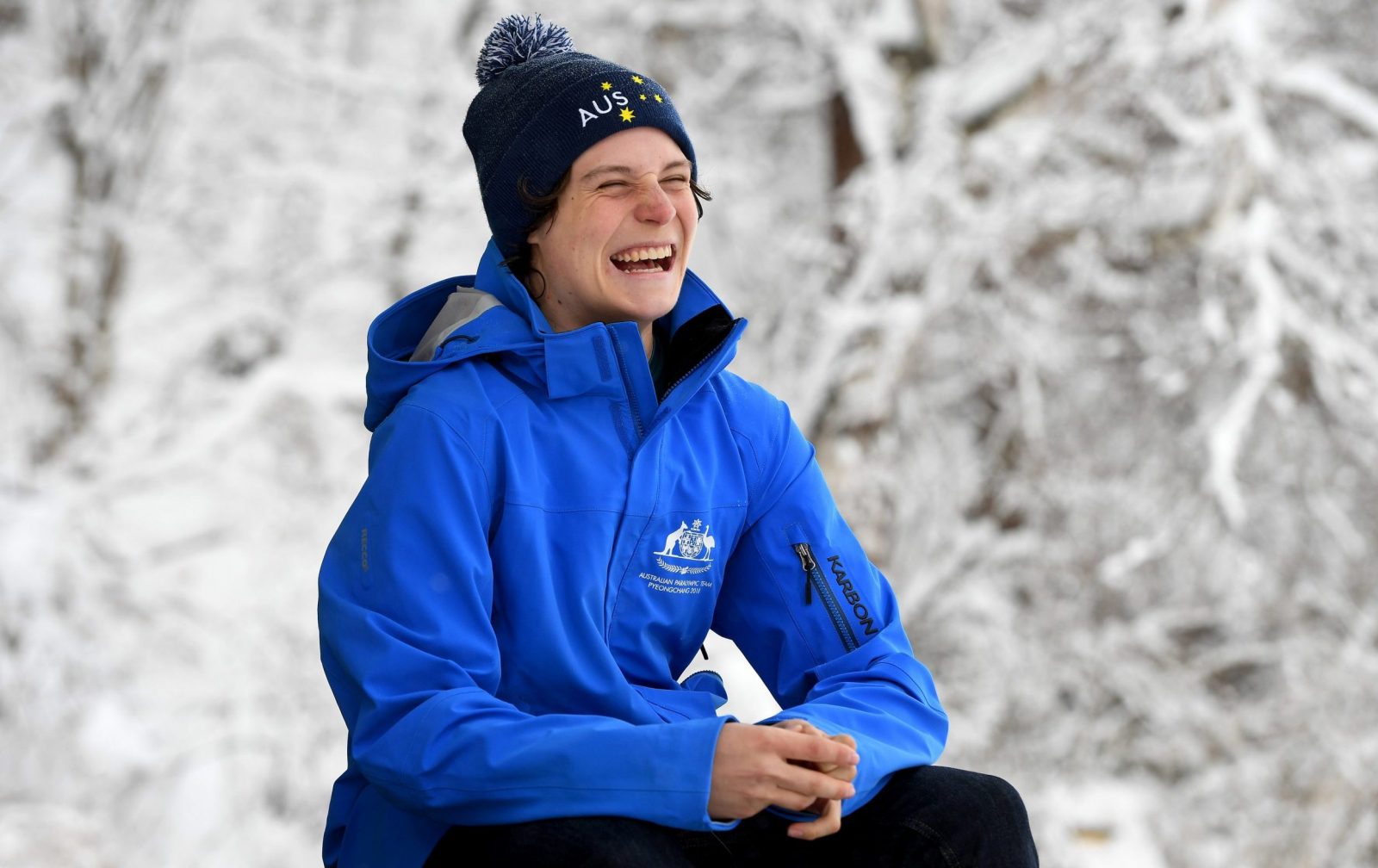 Despite not being able to race a full SBX course since late 2019, Ben Tudhope appeared in great shape as he took home a gold and a silver medal from the Para Snowboard World Cup weekend in Pyha (FIN). The 21-year old athlete, who races in the SB-LL2 category, won his first race back on Saturday and finished only 0.90 seconds behind Matti Suur-Hamari of Finland on Sunday.

“Nothing in the world feels like the way you feel in a big final start gate!” Tudhope confessed after the race. If he was nervous making a comeback with only 10 days of training on snow, it certainly didn’t show.

“All the exciting feels of racing came back and I knew exactly where I needed to be. I’ve been training hard even off snow, so I knew that I was in good shape leading up to my travels.

“I am mainly just grateful to get the opportunity to travel overseas in these crazy times. The gold and silver are just a bonus and show that my work on and off snow is paying off. It felt awesome to get back on snow, see the team and be back on a course,” Tudhope said.

After producing his best season to date in 2019/20, last year’s Crystal Globe champion had to make the most of his time away from snow. “It was quite nice to change it up and have a summer in Australia, this season,” he explained. With nearly all the competitions being cancelled and the World Para Snow Sports Championships postponed to 2022, the Para SBX season was shortened and delayed. That gave Tudhope the opportunity to spend more time with his strength and conditioning coach, using dry-land physical training to best prepare for the season ahead. He also worked closely with a dietitian and a psychologist, sparing no effort to prepare physically and mentally for when competition would resume.

Tudhope’s approach to training is very broad and he said it’s really important for him to progress as an all-round snowboarder. “I also got into surfing and I spent more time on the wakeboard in my spare time, to keep comfortable on a board,” he says. “It’s all about training the minor techniques and movements in time for a huge year next season where we have the World Championships and the Olympic Winter Games back to back.”

Unfortunately Pyha was the only opportunity Para-SBX athletes will have to race a SBX track this season, so Tudhope’s sights are already firmly set on next year’s major events.  But first he’s going to spend some time in Ruka (FIN), to dive into what he describes as “some vicious technical training”, along with a lot of big mountain hiking.

“I’m psyched about next year and eager to train as much as I can to be best prepared,” Tudhope said. “The level of riding at this competition was unreal and I know it’s only going to increase from here. I’m stoked to get my coach down for the upcoming Aussie season, so that we can focus on adjusting some minor movement and technical errors before heading over and preparing for the Northern Hemisphere 2021/22 season.”

At only 21 of age, Tudhope already speaks like a veteran. After all, he’s hoping to qualify for his third Paralympic Winter Games, eight years after making his debut at just 14 – Australia’s youngest Winter Paralympian ever.

“I am really looking forward to next season,” he said. “Hopefully more athletes will be able to travel overseas and race in more competitions. Even being a pretty small team, the Aussies always find a way to be successful.”

When asked about the next bright stars in Australia’s Para Snow Sports future, he has two names to give: “I reckon Josh Hanlon and Rae Anderson will come in with a bang in their World Cup debuts and I would love to see them qualify for the Games. But always open for more snowboarders to join!”