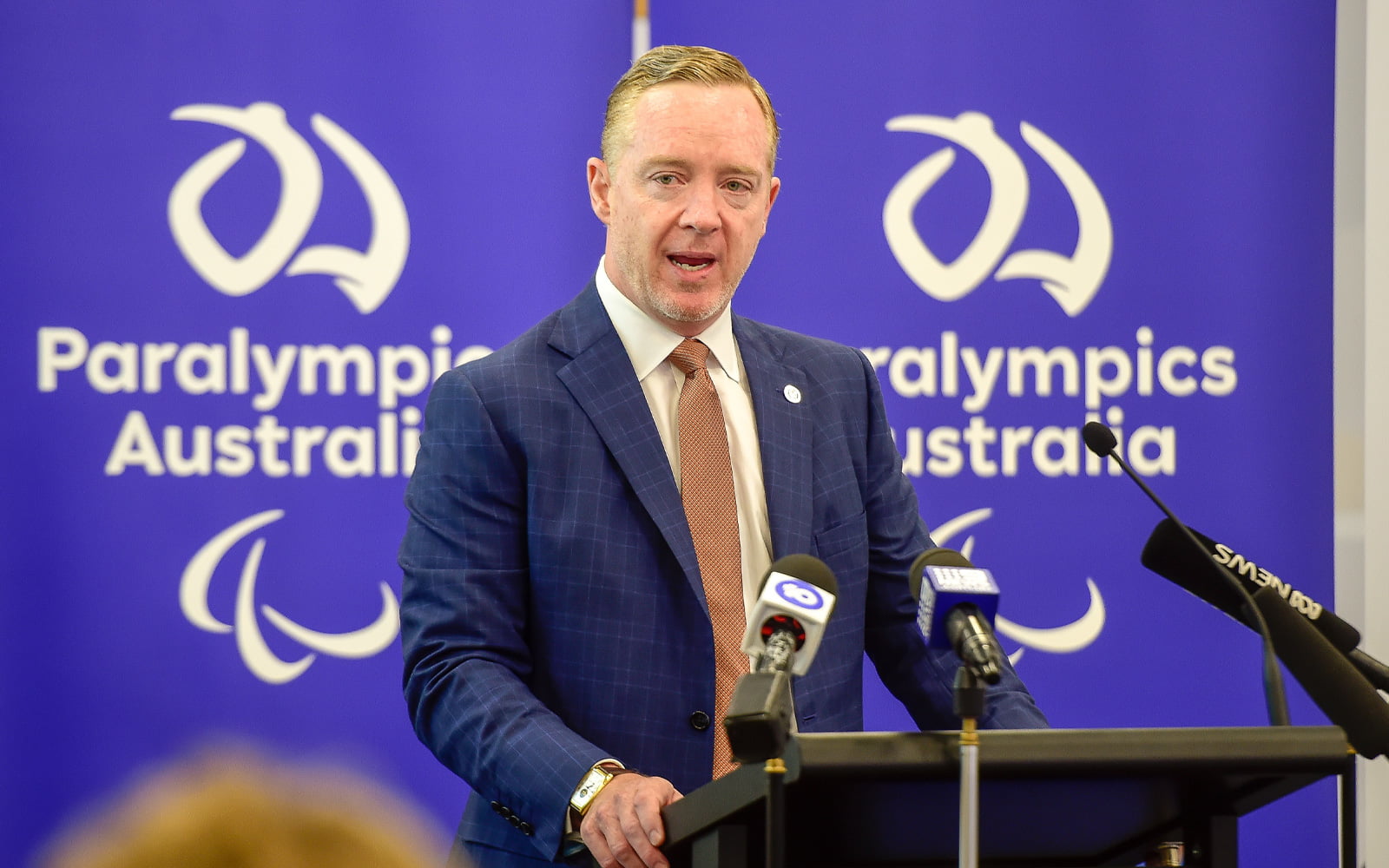 A Paralympic and Olympic Games in Queensland is one step closer after the International Olympic Committee (IOC) confirmed it will move into “Targeted Dialogue” with the 2032 Queensland candidature.

Paralympics Australia President Jock O’Callaghan said that while the IOC announcement is encouraging, there is still a lot of work to be done.

Paralympics Australia is strongly supporting Queensland’s candidature alongside the Federal and Queensland Governments, the South East Queensland Council of Mayors and the Australian Olympic Committee.

“This is far from a done deal. This morning’s announcement by the IOC is indeed a positive step, but we are not getting ahead of ourselves,” Mr O’Callaghan said.

“We know that a 2032 Olympic and Paralympic Games in Queensland presents a tremendous opportunity to showcase the Australian Paralympic Team on home soil and to support the development of a truly barrier free society.

“Our role is to continue to work within the 2032 Candidature to promote the many benefits that hosting a Paralympic Games will bring to Australians, particularly relating to health, education, employment, transport and accessibility.

“The Targeted Dialogue phase enables the 2032 Queensland Candidature to work more closely with the IOC on this vision and it’s an important opportunity we are now ready for.”

Before today’s announcement, the Queensland Candidature had been in “Continuous Dialogue” with the IOC’s Future Host Commission which examines the capacity of potential host cities.