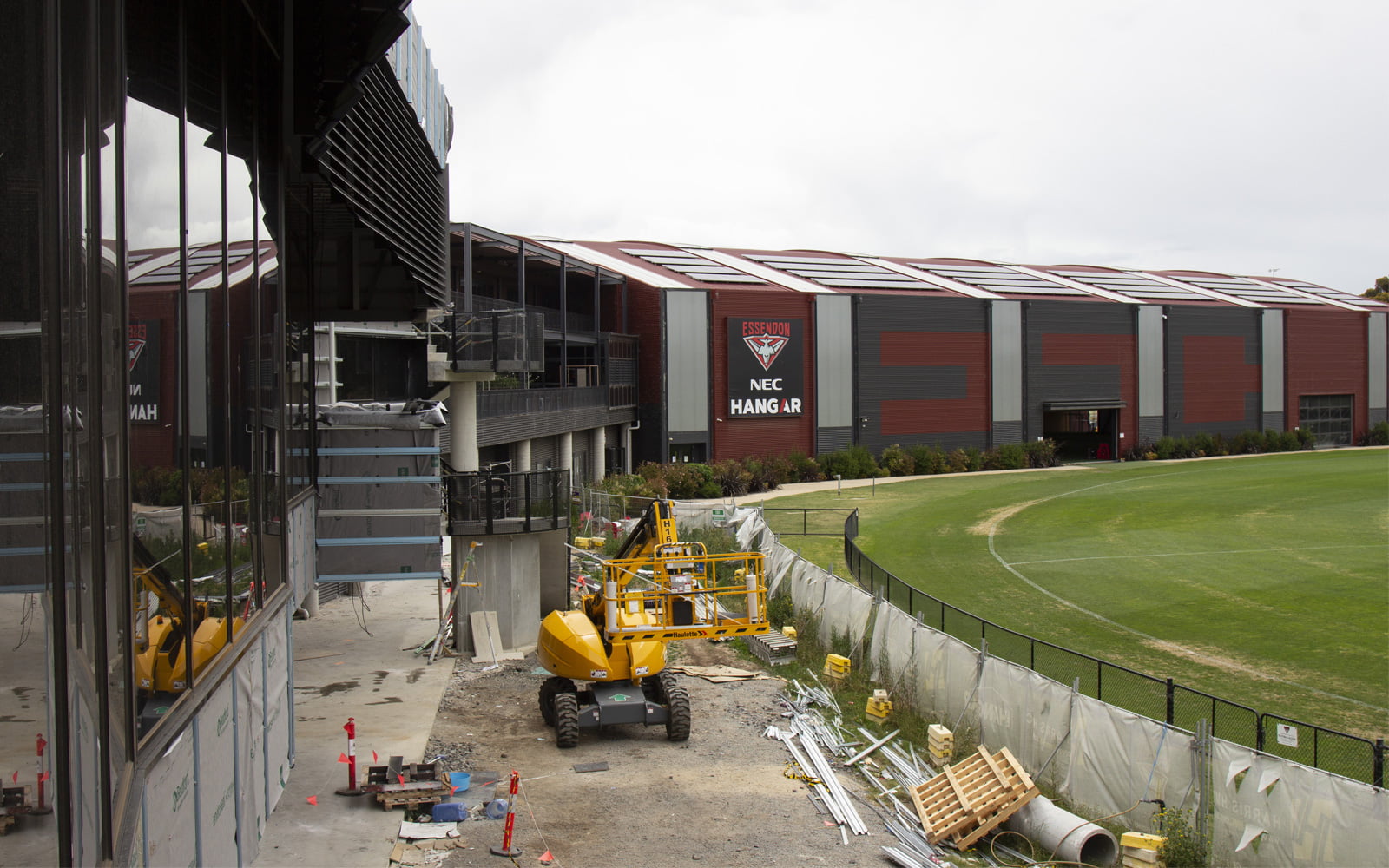 The Essendon Football Club’s NEC Hangar is set to boost its status as an inclusive facility, with purpose-built dormitory accommodation to house Australia’s Para-athletes, members of the club’s Next Generation Academy and associated community leagues.

The dorms, which are on track for completion as early as February, are part of phase one of the $21 million stage two development of the NEC Hangar.

They’ll serve as a base for Para-athletes in their preparation for the Tokyo Paralympic Games, with the NEC Hangar continuing to be the home of Paralympics Australia’s Victorian office.

Essendon Football Club’s General manager of strategic operations and community Jess Newman said the dorms would be a valuable part of the NEC Hangar expansion.

“We received a $4 million grant from the Federal Government to support our partnership with Paralympics Australia and deliver best-practice dormitory accommodation facilities at the NEC Hangar for our national para-athletes and aspiring AFL players.

“Those involved in those programs will be able to come and stay on site in the dormitory accommodation and get an insight into what it takes to play and train as an AFL player, and things they can take away to help them on their pathway.”

“This investment continues the recognition of the rising profile and potential of Para-sports. The Australian Paralympic Team has consistently performed above expectations on the global stage and this support to facilitate preparation and performance is something we never take for granted,” Anderson said.

“This new fully accessible accommodation will enable our Para-athletes from a range of sports to prepare for the delayed Tokyo Paralympic Games in the best possible performance environment, within a truly world class performance facility.

“Given the accommodation has been carefully designed and built with full accessibility in mind for Paralympic athletes and programs, compromises of the past will no longer need to be made to accommodate our best athletes together in a comfortable, yet performance-orientated facility.

“But the benefit of this accommodation goes beyond the potential financial value. We believe in its potential to have a significant impact on teams preparing not just for Tokyo but future summer and winter Paralympic Games, particularly with the range of pathway and talent programs which will also now be delivered at the facility.”

The first phase of the NEC Hangar expansion will also include new atrium reception, cafe and retail areas, and dedicated women’s football facilities.

Phase two, which was recently funded by the State Government, is due to be completed in mid-2021. It will include a sports museum, community education hub and health clinic, and community change rooms.

Essendon wishes to thank Harris HMC, Jackson Architects, the Federal and State Governments, extended project team and its generous project donors for their ongoing commitment in bringing the club’s vision to life. 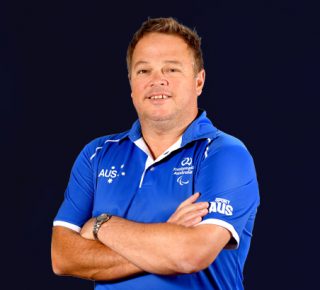