London Champion On Track For Comeback 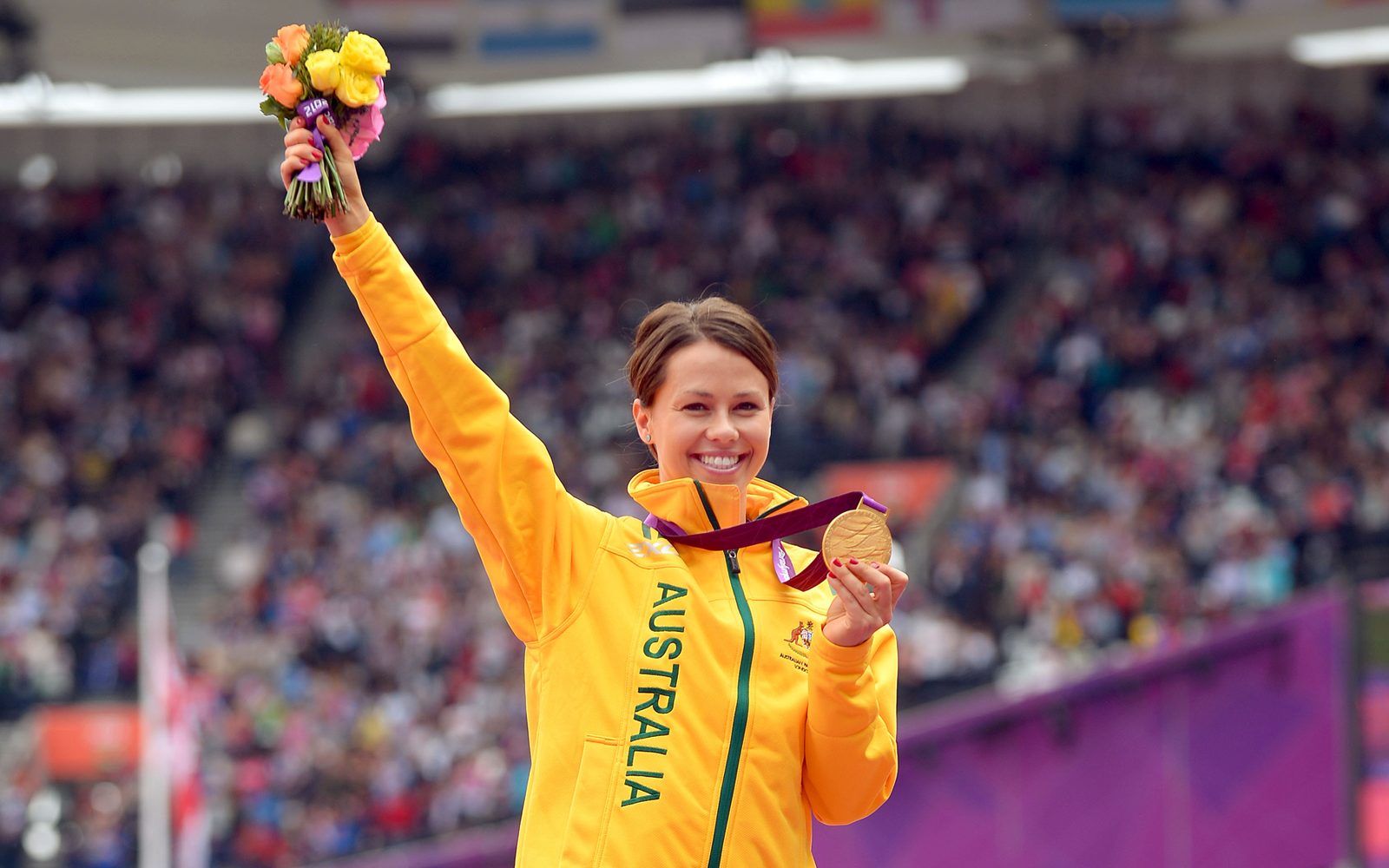 Kelly Cartwright says she’s mentally stronger than ever, as the Paralympic gold medallist works towards a dramatic return to Para-athletics after years chasing other pursuits.

After London, the Victorian switched to Para-powerlifting, started a family and even appeared on the television show Dancing With The Stars. However, the lure of competing at Tokyo in her favourite sporting contest has proven strong.

“It’s been on my mind the whole time, the whole seven years. It’s why I never officially retired from athletics,” Cartwright said.

“I’ve never really been able to let go of it. I’ve always loved it and I know I’m not finished.”

Cartwright was forced out of Para–athletics because of a serious ankle injury. She represented Australia at the Gold Coast 2018 Commonwealth Games in Para-powerlifting between giving birth to two children. The 31-year-old is now working with coach Tim Matthews to return to peak shape and give herself a shot at competing at the re-scheduled Tokyo Games next year.

“With the Paralympics being delayed, now is the perfect time for me to get back into what I love. Tokyo is obviously a big if, and there is a lot of work to do, but it’s not totally out of the question.

“I’ve only been running for a few weeks now but being back, it’s actually been amazing. I’m nowhere near my peak fitness, and I don’t know if it’s the time I’ve had off or having two kids, but I’m absolutely stronger mentally than I’ve ever been.

“I’m taking each month as it comes. I need to remember it has been seven years and I still have the same ankle injury – it will never be better and the damage is done but I want to give this a real try.”

Join AUS Squad: the official cheer squad of the Australian Paralympic Team and support the Team on the road to Tokyo and beyond!