From Being Bullied To Leading The Belles 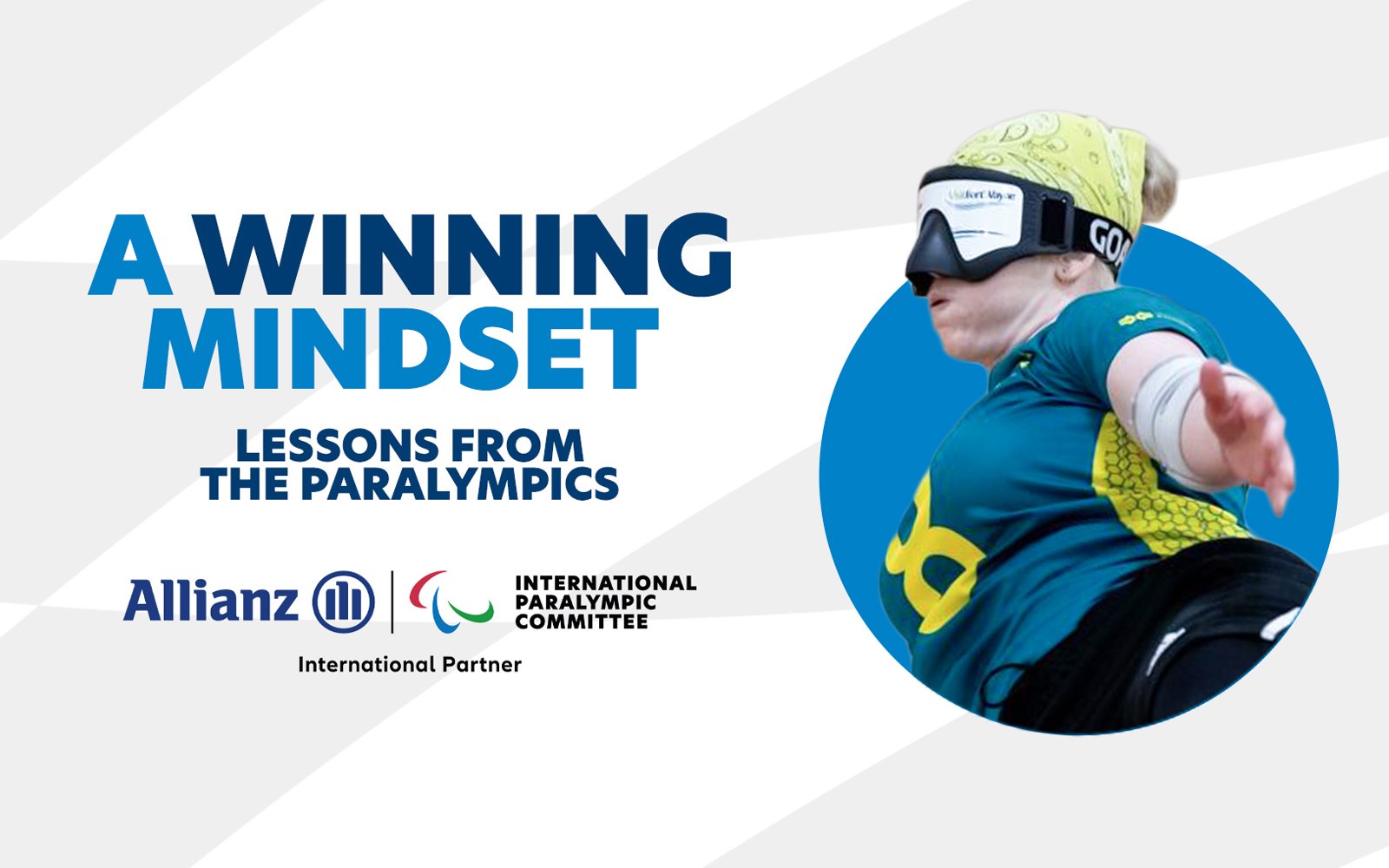 Australian Belles captain Meica Horsburgh has revealed that being bullied as a teenager drove her to the edge, but being introduced to goalball “100 percent” saved her life.

In a brave and frank interview with the IPC’s A Winning Mindset: Lessons From The Paralympics podcast, Horsburgh explained that emerging from her difficult experiences had equipped her to help others who may be going through similar challenges.

“Your life might be hard now, but you will get through it and you will rise above it,” she said.

Horsburgh has shone in her goalball career since starting at age 15 and making her international debut the same year. She was named the Belles’ captain in 2010 and competed at the 2012 and 2016 Paralympic Games.

Goalball has proven a solid foundation for the 31-year-old from Brisbane, who has a vision impairment due to ocular albinism.

“When you’re a young child you fit in but when you get to high school, people start to realise things are a little bit different and in my teenage years I got teased a lot and really struggled,” she said.

“I hated life, I hated myself, I didn’t know why I was the one that was different. I think a lot of people with a disability go through that at some stage and it wasn’t until I found goalball that I realised I did have something to add to the world.

“It got pretty bad. It was daily. I got called a lot of names. Casper because my skin is very white. Someone once said, ‘Tell your mum to bleach her clothes and not her children.’ It got to the point where there was nothing to live for.

“I did around the age of 13 try to take my own life. It took a while and throughout my first bit of goalball, I struggled a lot. I do think sport saved me.”

Horsburgh said she felt angry and unable to talk about what she was going through.

“At the time I wasn’t even in my own body, I was on the outside looking in and that really scared me,” she said.

“After trying to take my own life I got a bit of counselling and that helped.”

Horsburgh was introduced to goalball by a school friend who invited her to a team camp. The sport gave her a focus and outlet for her frustrations. It provided a space in which she felt she belonged. She said it helped her adjust her mindset.

One of the ways her perspective changed was to see perpetrators of bullying as people who may “be lacking something in their own life”.

“They struggle with things and it’s easier to take it out on other people,” she said. “They think they’re funny and people will laugh at them, they become the cool kid.”

Such understanding has given Horsburgh the tools to help others, including, she said, her niece.

“She doesn’t have albinism but often she talks about how she hates certain things about herself and I just try to make her understand she should love herself because we all belong, we all have a place in the world. And if we were all the same, it would be so boring!

“So I just try to make anyone understand that you should love yourself. My favourite quote is, ‘Why try so hard to fit in when you were born to stand out?’ I’ve found the strength to love myself and there is so much to love about the world.”

Horsburgh – who is married to Australian men’s team goalball player Jon Horsburgh – has her sights on a strong team performance in Tokyo, which she said would be her last Paralympics. She is proud of her accomplishments since her early days trying to find her identity.

Asked if goalball saved her life, she said: “100%. If I didn’t find it I don’t know where I’d be today. I don’t think I’d be alive. If it wasn’t me trying to commit suicide, I would have gone down the wrong path.

“I’m really proud of how far I’ve come. To a lot of my teachers, I was a terrible child! A lot of them wrote me off and saw me as a bad child, so it’s good to be able to say, ‘I was bad, but I came out of it. Look how much I have achieved’.”

Anyone who may be feeling distressed can contact the following organisations for support: 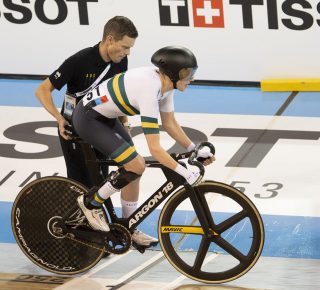