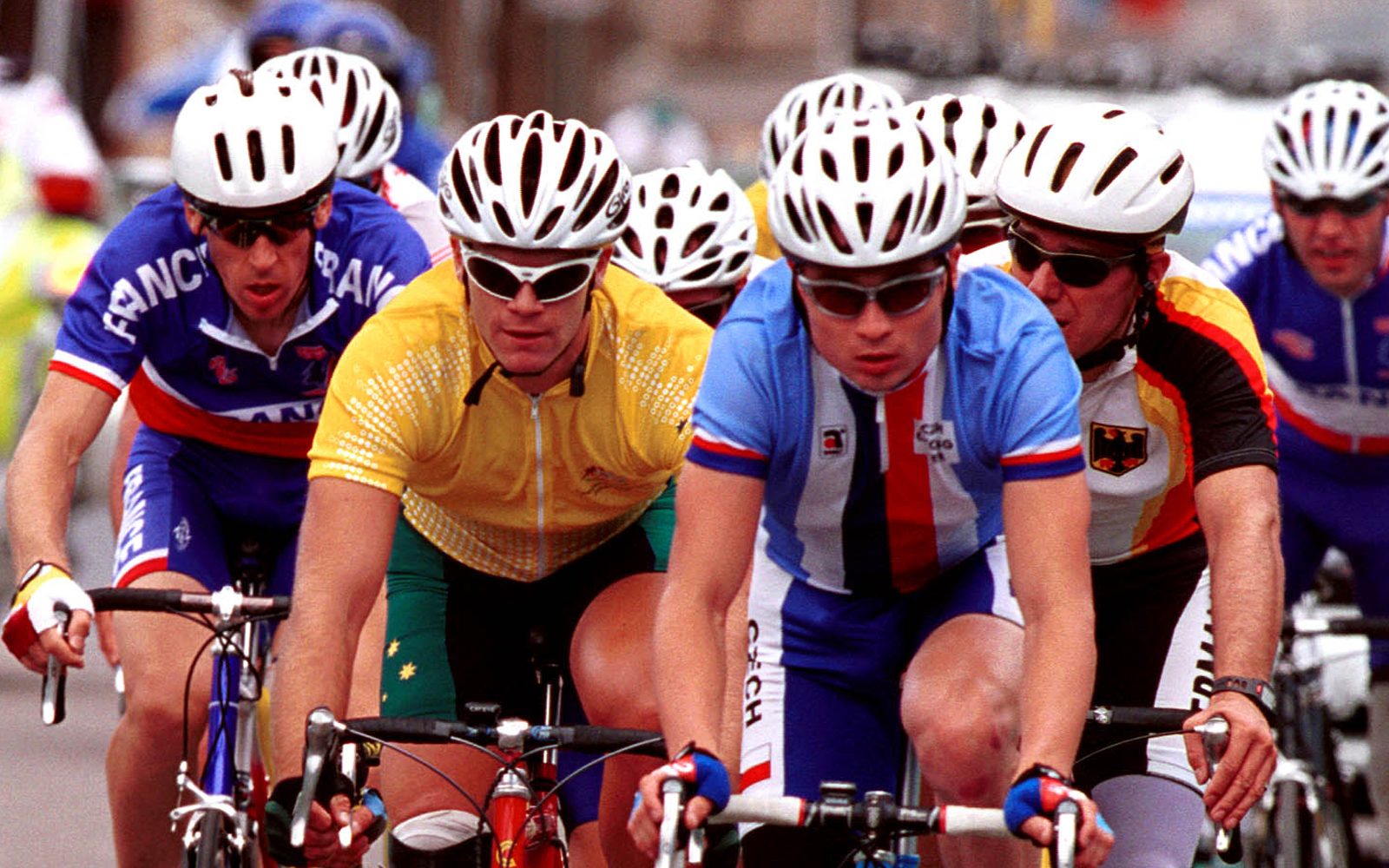 Lisa Llorens – known as ‘the cheetah’ because of her affection for the majestic animals and her ability to run fast – claimed the last of her three gold medals at Sydney 2000 on this day 20 years ago, taking out the long jump F20 is emphatic style.

Llorens broke the world record with each of her three jumps, feeding off the support of a huge crowd.

“The children who write to me from all the schools, they draw pictures of cheetahs for me and that’s so excellent,” Llorens said after the win.

“I’d like to thank all the support I’m getting from school kids.”

Llorens won two medals in Atlanta, including a gold medal, and a silver medal in Sydney to add to her triple treat on athletics track. Sadly, with ID sport not staged beyond 2000, Llorens’ successes in Sydney were her last on the Paralympic stage.

Another two gold medals were won by Australian Para-athletes at Stadium Australia, with Paul Mitchell winning the 1500 metres T20 and Amy Winters taking out the 100 metres T46.

Super swimmer Siobhan Paton won yet another gold medal, this time in the 200 metres freestyle S14, while our road cyclists were brilliant, with Chris Scott winning gold in the Road Time Trial Division 4 and Daniel Polson winning the Road Race LC2.

Scott became a Paralympic legend, competing at six Games between 1988 and 2008, during which he won 10 medals, more than half of them gold.