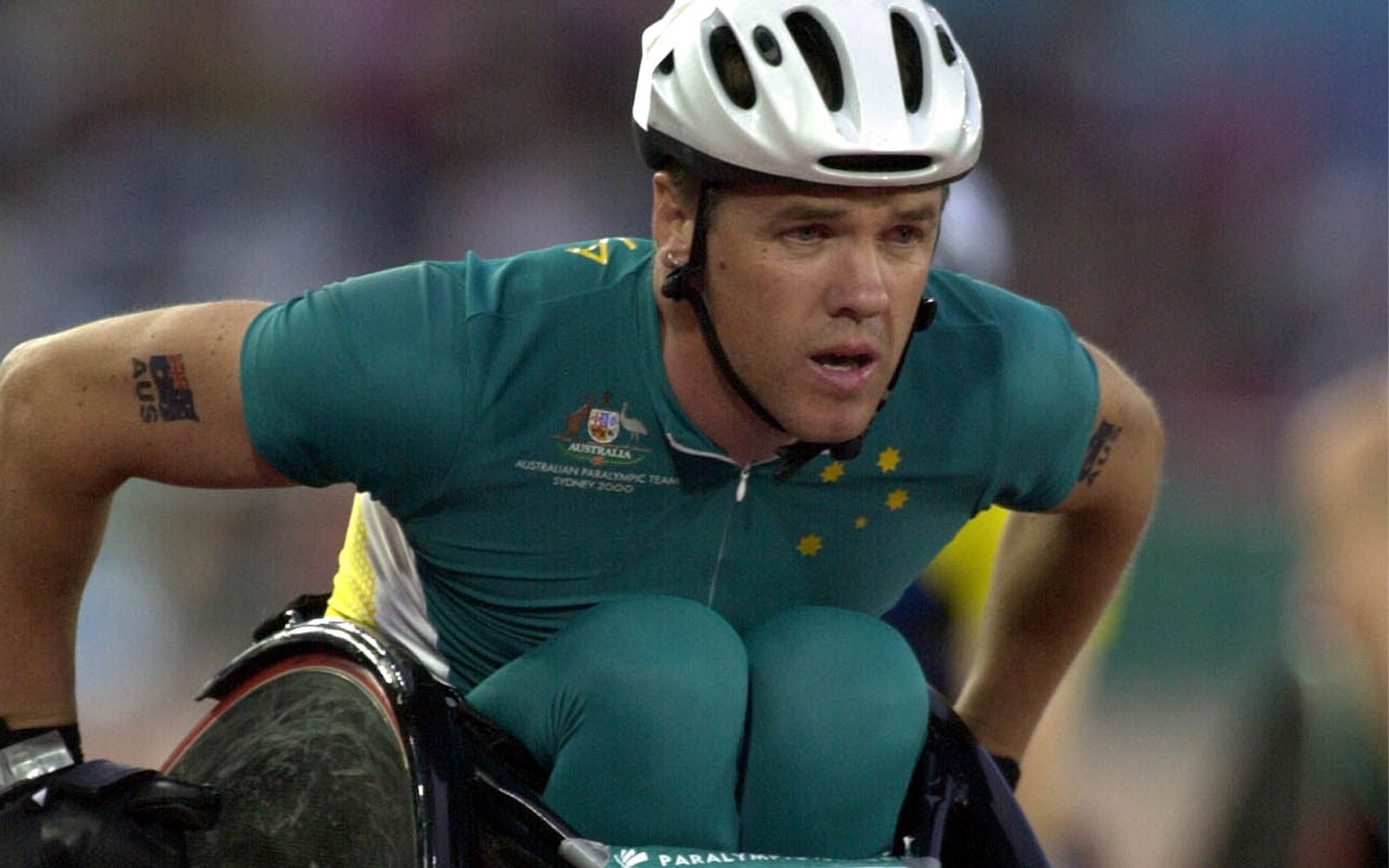 Gold rush leads Australian to top of the medal tally

Sunday was no time to rest! In fact, our Team had an extremely busy and successful day, claiming a further eight gold medals. Of those, three events provided Australia with our first multi-gold medallists of the Games.

But first, to the powerlifting, where a great story unfolded. At the 1988 Seoul Paralympics, Canberra’s Deahnne McIntyre won four medals in Para-athletics, including gold in the women’s 200 metres 5–6 class – despite having had an appendectomy days before the Games.

After Seoul, McIntyre stepped away from Para-sport. However, when she heard that powerlifting would be open to women for the first time in Sydney, she set her mind to representing her country once again. On Day 4 of the Sydney Games, McIntyre secured a fine result, coming fifth in the over 82.5 kilogram event. She gained the same placing at the 2004 Athens Paralympics and came fourth in Beijing, capping off an outstanding Paralympic career.

Back to our first multi-medallists. Siobhan Paton and Kingsley Bugarin consolidated their wins the previous day to take gold in the 100 metres freestyle S14 and 100 metres breaststroke SB12, respectively, while at the cycling, Sarnya Parker and Tania Modra added the tandem pursuit to their Day 2 win in the 1 kilometre time trial.

But there was more! At the pool, Priya Cooper and Gemma Dashwood each won gold in the 400 metres freestyle in their respective classifications, and Tim Sullivan (200 metres T38), Greg Smith (800 metres T52) and Heath Francis (400 metres T46) kept our Para-athletics performances at the top of the tree.

For Sullivan, it was the first of an amazing five gold medals at the Sydney Paralympics. He added another four in Athens and one in Beijing. Sullivan remained Australia’s greatest Paralympic gold medal winner until 2012, when swimmer Matt Cowdery took over.

Meanwhile, Cooper’s 400 metres freestyle win sealed her status as a legend of Para-swimming. The Australian Team Co-Captain in 2000 had won the same event in Atlanta and her win in Sydney – despite carrying a shoulder injury – was the last of her nine Paralympic gold medals and 16 medals in total.