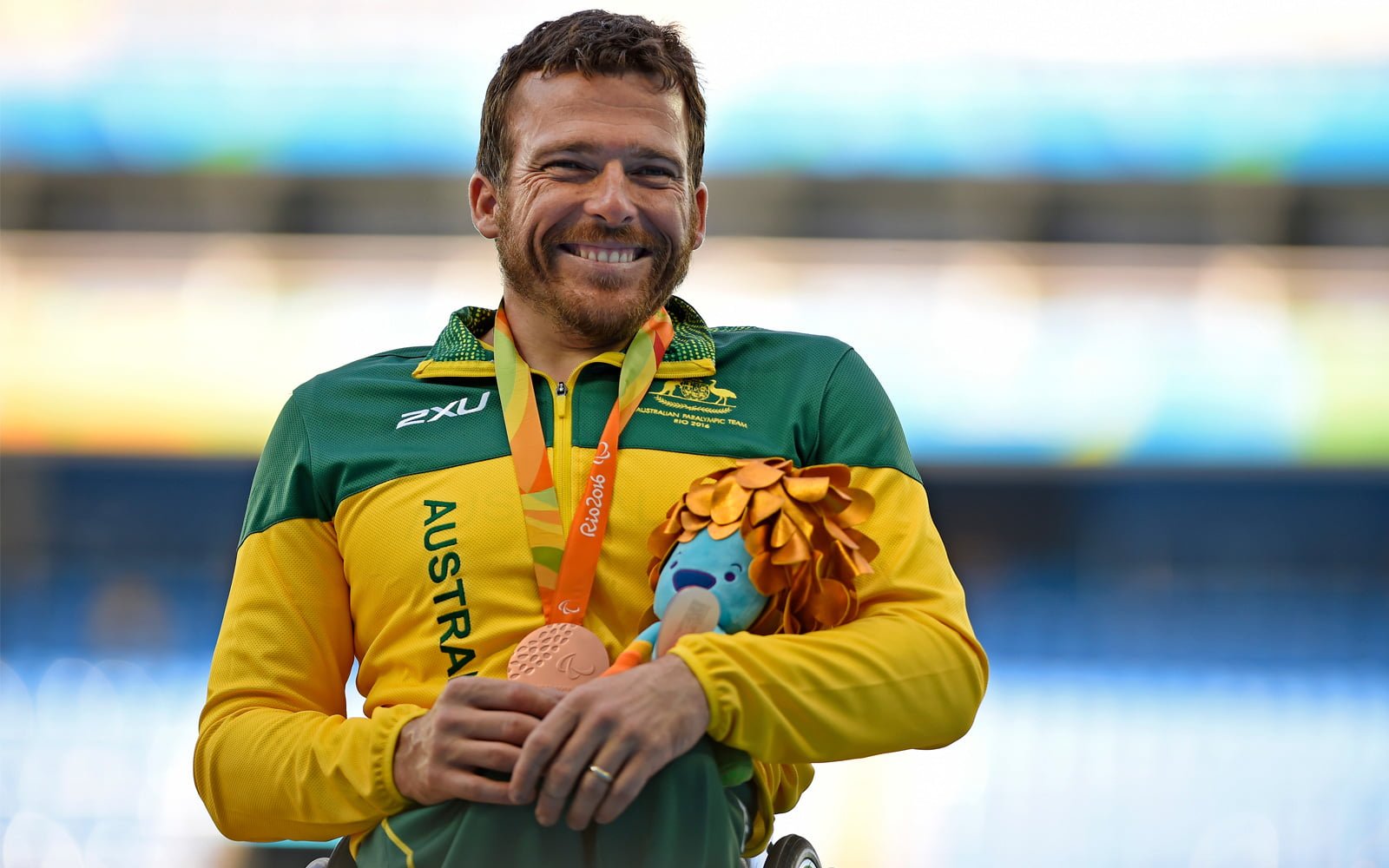 Multi-Paralympic and world champion Kurt Fearnley is taking on a new role as Vice Chairperson of the International Paralympic Committee’s (IPC) Athletes’ Council.

The Australian wheelchair racer was elected to replace the Netherlands’ Elvira Stinissen. The Dutch sitting volleyball player resigned in May for personal reasons, concluding a journey she began since being elected at the London 2012 Paralympic Games; she became Vice Chairperson in 2014.

Fearnley, a three-time Paralympic champion in the T54 category, will serve as Vice Chairperson until December 2022. He joins Chairperson Chelsey Gotell, along with six elected members, three co-opted members and a representative from the International Olympic Committee (IOC) Athletes’ Commission.

In his role, Fearnley will work with Gotell on the IPC Athletes’ Council direction and main projects, including the implementation of the Strategic Plan that was published in 2019.

Fearnley said: “It’s a privilege to continue to the progress that the IPC Athletes’ Council has been undertaking over the years through this new role. Elvira had been a great Vice Chairperson and I hope I can fill the role to the best of my ability.

“I hope to be able to continue the work in engaging with our fellow athletes and bringing that voice into the organisation. I’ve been amazed at the work ethic of our current Chair, Chelsey. I’m continually impressed with how the entire IPC under President Andrew Parsons’ leadership has reinvigorated the engagement and amplified the athlete voice through the development of Athlete Forums and the continued engagement through online meetings with athlete representatives worldwide.

“It’s more important now than ever to come together as athlete reps in our National Paralympic Committees, Regional Committees and our specific sports representatives to ensure we learn and grow together over this incredibly challenging time.”

“I hope to be able to continue the work in engaging with our fellow athletes and bringing that voice into the organisation."

Chelsey Gotell said: “I am delighted that Kurt has been elected Vice Chairperson of the IPC Athletes’ Council as he is a Paralympian who brings so much calming experience, knowledge and passion to everything he does.

“Kurt has championed the rights of Para athletes throughout his entire career and this new role will help him to continue doing this.

“I would also like to thank Elvira for eight years of wonderful service to the IPC Athletes’ Council, six of which she spent as Vice Chairperson. We wish her and her family all the best for the future.”