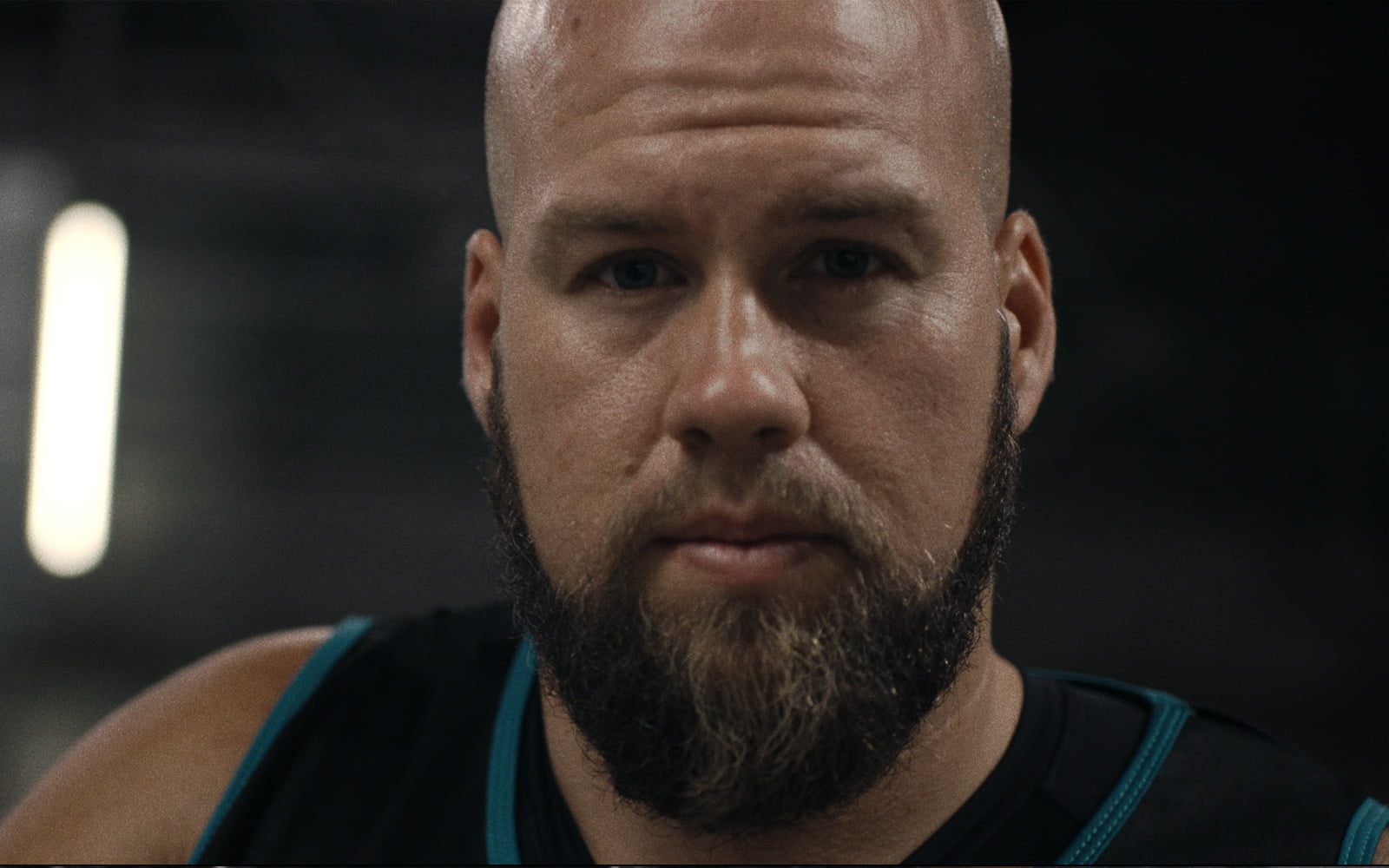 This article originally appeared in the August edition of The Australian Paralympian magazine – an AUS Squad member exclusive. To read more from the magazine, join AUS Squad. Already a member? Sign-in now.

A feature-length documentary on the history of the Paralympics and nine of its current stars will “smash down barriers”, according to one of the Australians involved in the landmark project. Rising Phoenix will premiere globally on streaming giant Netflix on August 26, which would have been the start of the now-postponed Tokyo Games.

Batt said the finished product was beyond his expectations and he was thrilled it would screen to a huge audience across 190 countries.

“There’s still a bit of a perception among people that ‘Oh, you’re a Paralympian. Good on you for having a go’,” he said. “But, watching the movie, people will see that there are so many of us around the world with a great attitude to life and also the athleticism of these athletes.

“It’s going to smash down barriers and people are going to think ‘Wow, these guys are world class athletes’ and their stories are phenomenal in terms of what they’ve overcome. It’s going to be great for the general public to see our stories and see what we do.”

Rising Phoenix is the nickname of Italian wheelchair fencer Vio, who broke down crying when she won her gold medal at the London Paralympics in 2012. The marketing director at those Games, Greg Nugent, became the driving force behind the film, persisting with the concept despite scepticism from potential broadcasters.

“I had lots of meetings with important industry people who tried to persuade me that the project was doomed. Nobody said it quite as explicitly, but it was clear where the bias sat,” Nugent told The Telegraph UK.

Finally, the idea was picked up by Netflix. “They loved the idea and its power. They were brave.”

Performing at Paralympic Games 2012 with Rihanna, JAY-Z & Paraorchestra was one of our proudest moments.Major new…

Batt said Rising Phoenix would put into perspective the fact that the Paralympics is now the world’s third largest sporting event.

“The movie does a great job detailing the story of the Paralympics and how it’s become so big,” the dual gold medallist said.

“My part is small but they enjoyed my story. They asked me about my early years and showed a bit about what I’ve become through competing at the Games.

“I just feel very lucky and fortunate to be part of such a fantastic project. I feel honoured to be involved with such world class athletes out there from around the world.

“It definitely blew my expectations. I think it’s going to be huge.”

Keep the Paralympic flame burning and support rising Australian Para-athletes by watching the movie and donating the cost of a movie ticket or a box of popcorn. Even the smallest donation can make a huge difference. Rising Phoenix will stream on Netflix from Wednesday 26 August in 190 countries.