Turning A Let Down Into A Launch Pad 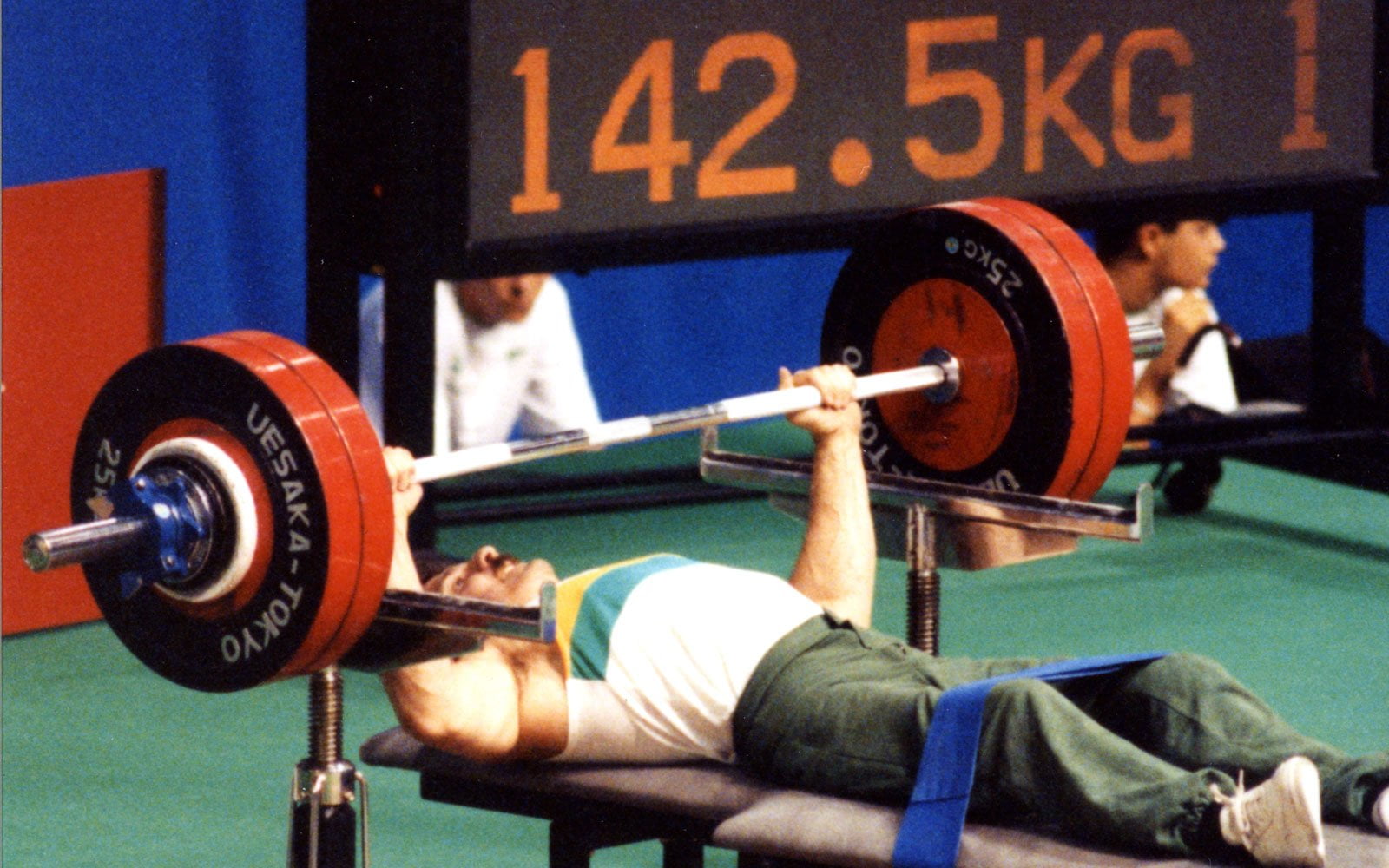 The image suggests an almighty feat. Yet, approaching three decades since he lifted close to triple his bodyweight at the 1992 Barcelona Paralympics, Ray Epstein concedes it’s a memory tinged with disappointment.

“It wasn’t one of my more auspicious moments,” the dual Paralympian says.

“My coach at the time had come up with a new strategy, which involved me staying as heavy as possible and then losing the weight in the last three or four days.”

Epstein, who became a paraplegic after a gym accident in 1972, had been lifting beyond triple his bodyweight in the lead-up to the Games, for which he’d been named a Co-Captain of the Australian Team. But, over the four days before his event, remarkably, he had to drop six kilograms to qualify for his division.

“For someone in a chair, basically all your body weight is above your waist, so it’s a fairly significant proportion of your weight. It meant I wasn’t able to lift as much as I might have. It’s fair to say I was a bit disappointed.”

Epstein’s 142.5kilogram press was a personal best in the division but placed him fourth. After Barcelona, he went up a division and within two years had won major World Cup and World Championship events.

It would be easy to confuse disappointment with regret. But the now-retired 60-year-old looks back on the experience of ’92 with gratitude for having been “a launching pad” for the next era of his contribution to weightlifting, a near-20-year career as a coach. Epstein was assistant coach of the powerlifting team at the Sydney 2000 Paralympics and head coach at the 2004, 2008 and 2012 Paralympics.

Epstein, a chartered accountant, has long mingled his profession with his love of sport. He joined the Queensland-based Sporting Wheelies and Disabled Association in 1990, supposing he would stay for a handful of years but ending up serving for 26, the last 18 as CEO. His service continues as a board member at the Queensland Academy of Sport.