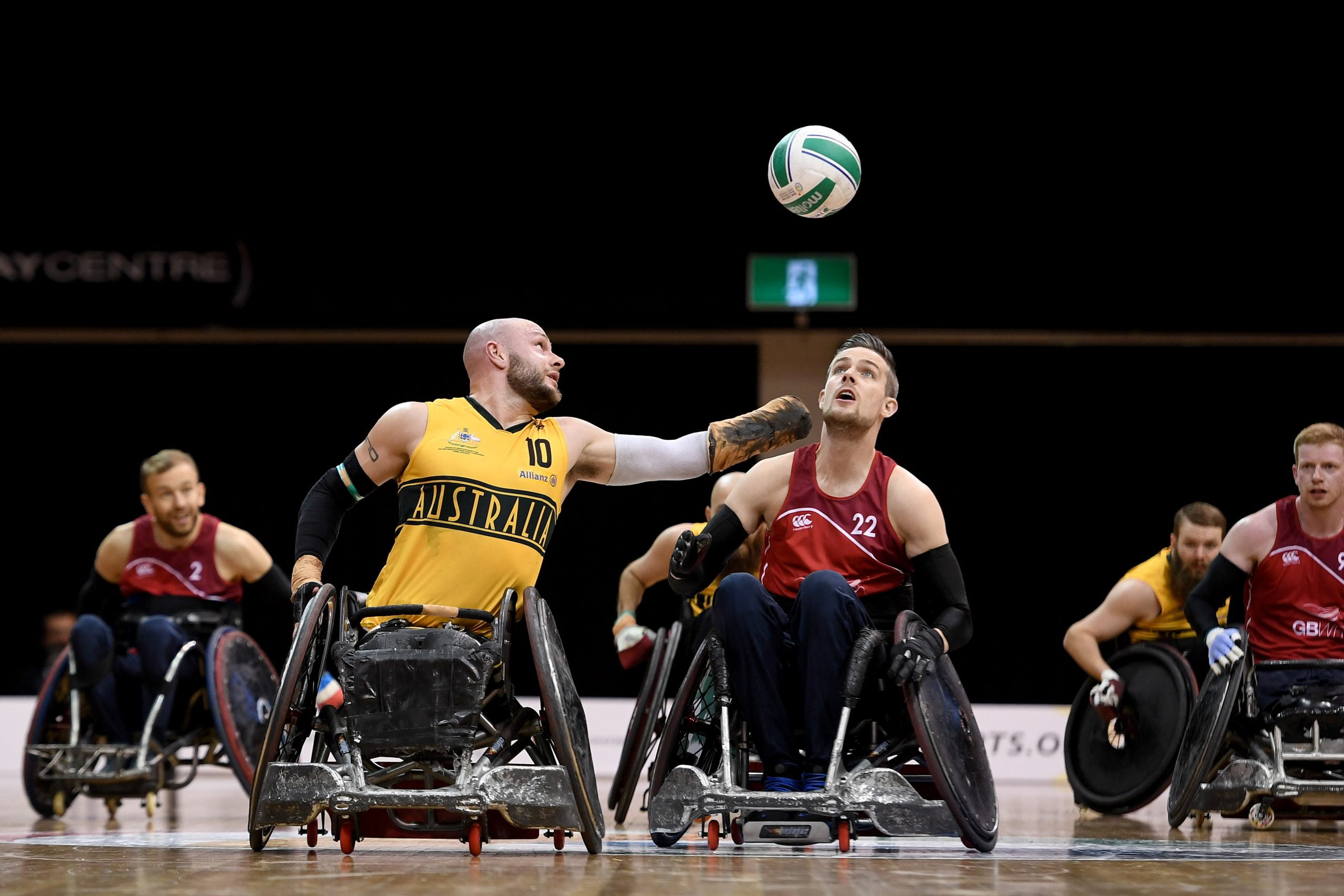 The Steelers were hammered 54-42 by the United States and 58-46 by Great Britain overnight in Leicester, England, but Dubberley still took plenty of positives away from the two defeats.

The three-team tournament consists of a double-round robin, meaning that even the Steelers lose all four qualifying matches, they still play the semi-final for a chance to progress to the gold medal match against the top-qualifer.

The freedom to not worry about results in the qualifying rounds has given Dubberley the chance to give major minutes to his inexperienced players against two of the world’s best team and that is exactly what he has done.

He said for players rising stars including Jake Howe, Shae Graham and Richard Voris, the experience they have already gained at this tournament has been invaluable.

“It’s disappointing to lose like we did, I’m not going to hide that. But for the most part, we’re progressing,” Dubberley said.

“We definitely achieved our goal in terms of giving everyone some good court time in both games.”

The two clashes were the first international appearances for the Steelers since the World Wheelchair Rugby Challenge in Tokyo last October.

Currently the Australian off-season, Dubberley said four months without an elite level contest against two opponents currently in their middle of their domestic seasons was also a telling factor overnight.

“Game fitness was a bit rusty for sure,” Dubberley said.

“Everyone is physically fit but because we have played an international tournament for a while, we were lacking some sharpness. But that will come back soon enough. We just have to hang in there.”

Action continues overnight (Australian team) when the Steelers attempt to bounce back against the United States (10pm) in Andrew Harrison’s 200th appearance for Australian before taking on Great Britain at 2am).

The Quad Nations is contested at the Morningside Arena in Leicester from February 21 to 24 (AEDST). The official website is https://www.wrquadnations.com/