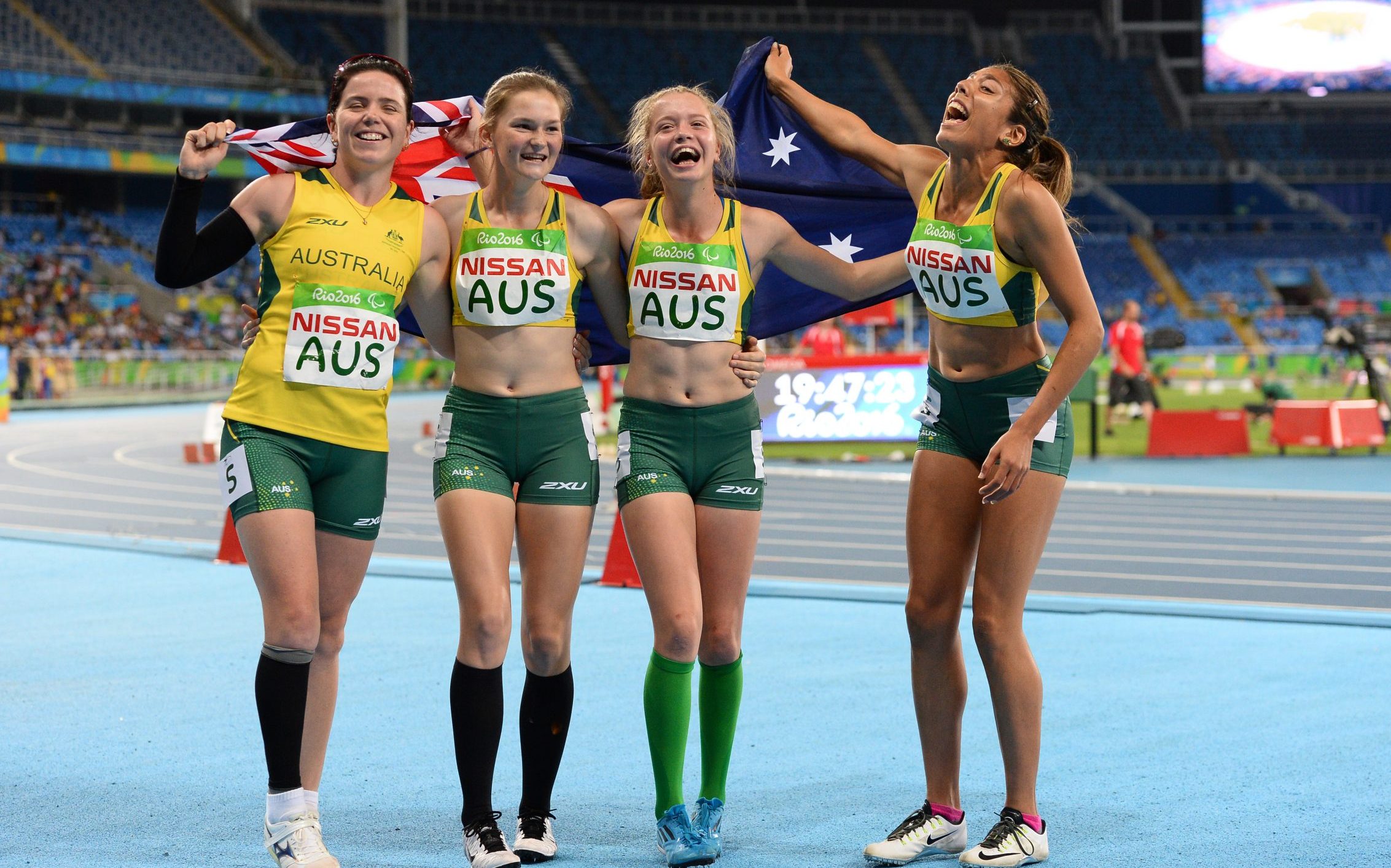 Cadbury Australia is excited to announce that the brand is an Official Partner of both the Australian Olympic and Paralympic Teams for the Tokyo 2020 Games.

Tokyo 2020 will be the third consecutive Olympic Games for Cadbury, and the second Paralympic Games, following its hugely successful Rio 2016 campaign.

The partnership will see Cadbury continue as the Official Chocolate Partner of the two teams in the lead up and during the Games. Taking place in Tokyo, Japan, the 2020 Summer Olympic Games will kick off on 24 July until 9 August, with the 2020 Summer Paralympics taking place on 25 August until 6 September.

From April 2020 onwards, Cadbury will unite Australians to celebrate the iconic sporting event through a series of marketing activities, including in-store promotions, PR and above the line advertising.

Paul Chatfield, Marketing Director at Cadbury Australia said, “We’re thrilled to partner with the Australian Olympic and Paralympic Teams this year, and we’re proud to support Australia’s hard-working and passionate athletes for the third time as they prepare for Tokyo 2020.”

Without the efforts of Cadbury, our athletes across all the sports could not fulfill their Olympic dreams.”

Paralympics Australia Chief Executive, Lynne Anderson say, “Paralympics Australia is so pleased to welcome Cadbury into the Australian Paralympic family for its second consecutive Summer Games cycle.   Cadbury contributed greatly to our Team in the lead up to Rio and was no doubt part of our success on the world stage.

“We’re looking forward to having them by our side as we strive to achieve even greater things in Tokyo.”