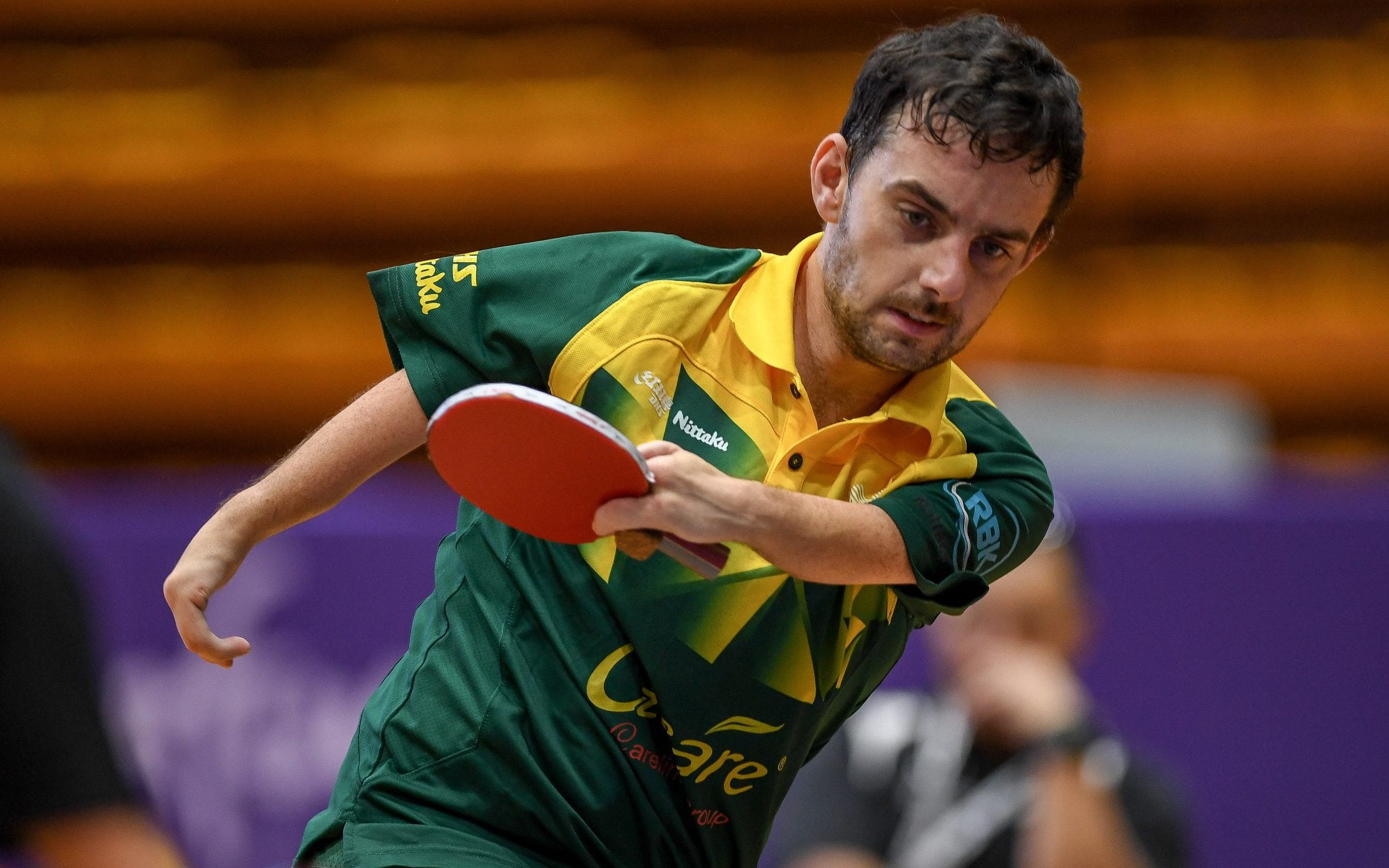 Table Tennis Australia (TTA) has named Melissa Tapper and Jake Ballestrino as co-captains of the national Para-table tennis squad for 2020. After recently calling for applications, the appointments were announced at the team’s national camp last weekend (11-12 January).

Ballestrino said: “I’m humbled and grateful to be appointed as co-captain of the national squad for 2020.

“I believe with the guidance of our coaching staff and the huge amount of support we receive both on and off the table, we have a fantastic opportunity to collectively work hard, train hard and see significant improvements over the next seven months in the lead up to the Tokyo Paralympic Games and beyond. Exciting times are ahead for Australian Para-table tennis.

Tapper, the first athlete from any sport to represent Australia at both the Paralympic and Olympic Games in the same year, is also looking forward to stepping into the role.

“Being named alongside Jake as a co-captain of the national squad is a real privilege,” Tapper said. “I’m looking forward to challenging myself and the team to build a strong, fun, high-performance culture that will reap individual and team rewards down the track.”

2020 is a mammoth year for the national Para-table tennis team, with the Tokyo 2020 Paralympic Games the jewel in the crown. TTA will aim to send its largest ever team, and achieve results that show why Australia is one of the leading Para-table tennis nations worldwide.