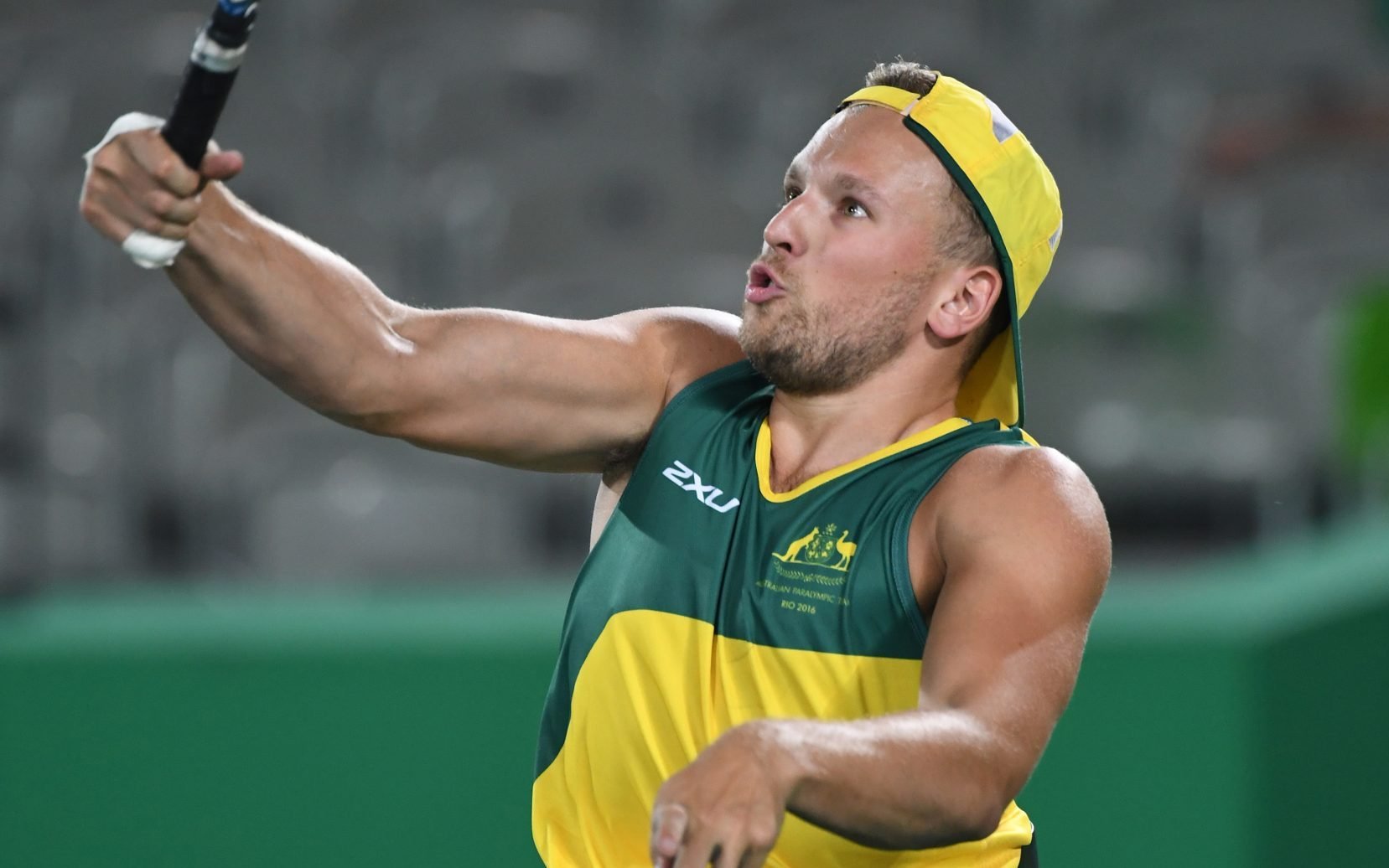 With the Tokyo 2020 Paralympic Games coming up later this year, the world’s top 10 men, eight of the top 10 women and seven of the top 10 quad players will be in the country for the Australian summer, hoping to start 2020 strongly.

Kick-starting the season will be the International Tennis Federation’s Super Series event at the Tweed Heads Tennis Club, followed by the Melbourne Wheelchair Tennis Open, held in Craigieburn, before the Australian Open wheelchair event gets underway on 29 January.

“With the world’s best confirmed to compete in Australian Summer Series Wheelchair events, we are thrilled with the calibre of players and can’t wait to showcase these events to fans and communities,” O’Neill said.

The Summer Series also sees a fantastic collaboration through the Australian Government’s Australia-Japan Foundation of the Department of Foreign Affairs and Trade, which is helping to bring Japanese junior wheelchair tennis players to Australia for a training camp with Australian junior players.

Nearly 20 junior athletes are expected to participate in the camp and tournament, the strongest number ever seen in the Asia-Pacific region. They will also compete at the Melbourne Open.