Para-equestrians on target for Tokyo 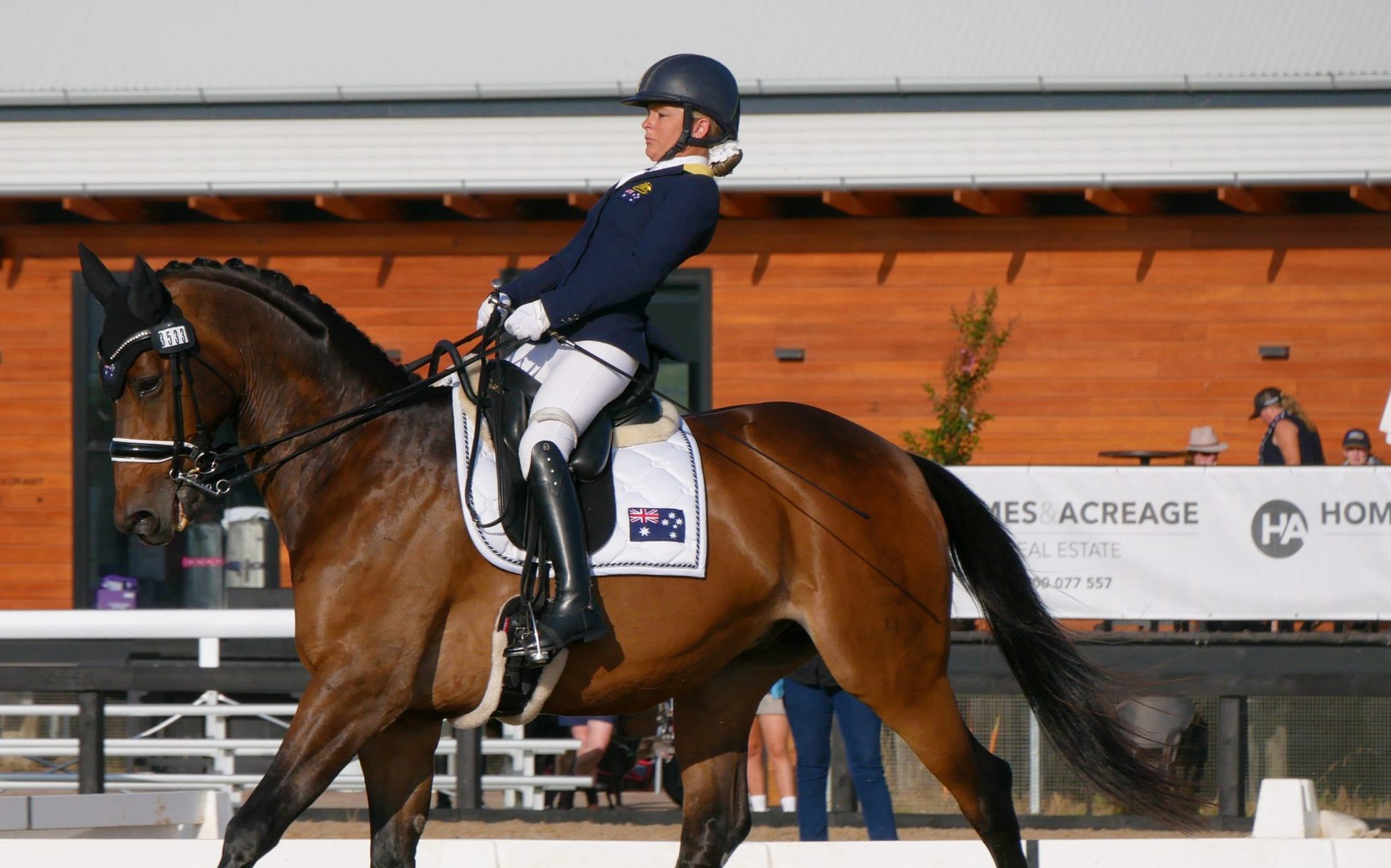 The final Australian Paralympic qualification event was held this weekend (23-26 January) at the 2020 Boneo Classic on Victoria’s Mornington Peninsula.

Twenty-two Para-equestrian combinations made the journey to Boneo Park for the Concours Para-équestre de Dressage International (CPEDI) event, which counts towards the Australian Team ranking for the Tokyo 2020 Paralympic Games.

The riders named on the Australian team for the event were Zoe Vorenas, Victoria Davies, and Paralympians Emma Booth and Sharon Jarvis. They posted an overall Team score of 423.549.

At a CPEDI with a Team event, such as the Boneo Classic, the scores from the top three team members for the Individual and Team tests are combined to give the Team score.

The Paralympic ranking list sums the best two Team scores from selected competitions between 31 January 2019 and 31 January 2020, with the highest ranked team from the Oceania region earning qualification to Tokyo. Australia is leading the field with a Team score of 807.549.

“I think we can be quite happy, ” said Team Coach Lone Jorgensen. “We again had three combinations over 70% in the Team and Individual tests, with even higher scores, of course, in the freestyle, which often happens.

“This shows since the last event in December that there is consistency, and that actually a few of them have been able to raise their scores. Let’s just hope that we get better and better so that we can get a [Paralympic] medal perhaps.”